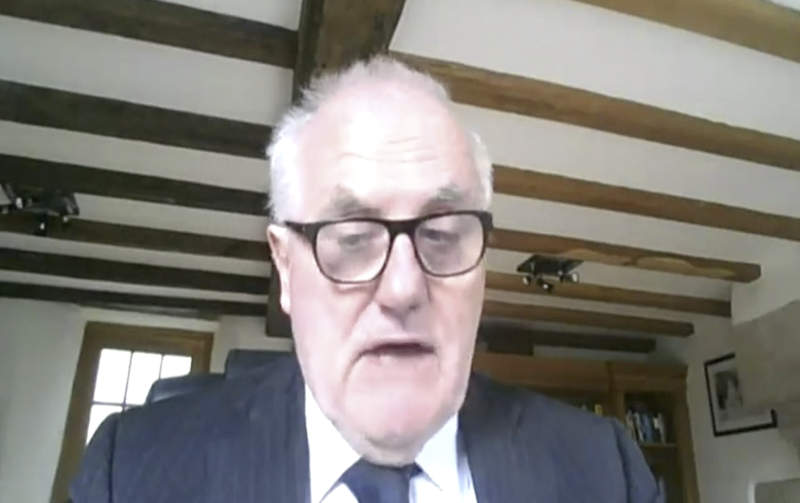 The Head of the Civil Contingencies Authority has offered a strongly worded reply to those in the community who have been "abusing and threatening" Public Health staff.

Staff at Public Health are working long hours to vaccinate as many people in Guernsey as possible against Covid-19 and to test those who need to be checked for the virus.

However, concerns have been raised by some in the community about the order in which different groups and occupations are receiving vaccinations.

“We receive messages daily from people asking that we prioritise them, others, or groups of people they know," Head of the CCA, Deputy Peter Ferbrache, replied.

“Of course, all of this is reasonable. People want to make representations, as they should be allowed to.” 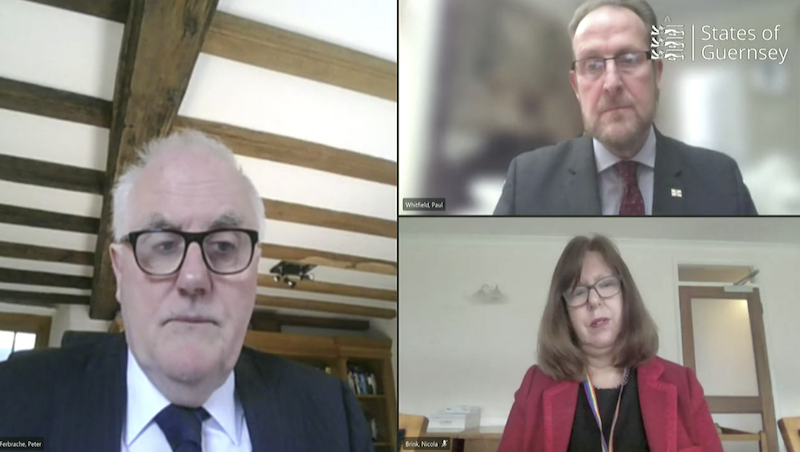 Pictured: “If we had vaccines, we’d vaccinate them all tomorrow,” said Deputy Ferbrache during the latest CCA briefing.

The States is continuing to administer vaccinations as per the JCVI guidelines, which prioritises certain groups. We simply don’t have enough vaccines for the entire population immediately, and we’re being asked to be patient as the most vulnerable in our community get vaccinated first.

“We have an agreement with the UK about the vaccination process,” said Deputy Ferbrache.

“We are dependent on them in relation to when and how we receive our vaccines – so we’ve got limited scope to move.”

Despite this, Deputy Ferbrache reported that a number of people in the community have been aggressive and threatening to Public Health staff.

“It is happening, and it is unacceptable, and it must stop now,” said Deputy Ferbrache.

“Our very hard working Public Health team is being abused, they’re being shouted at, they’re even being threatened, because they’re not adhering to what this person or that person thinks should happen in relation to the vaccination programme.” 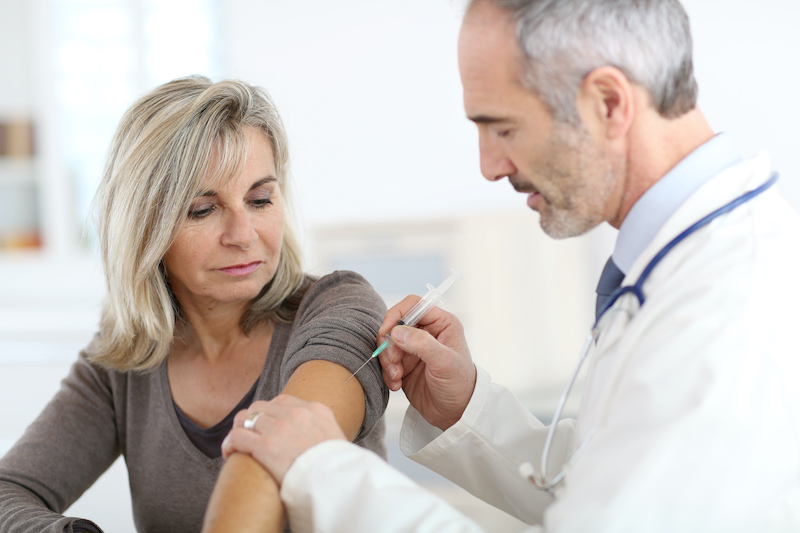 Pictured: “These are the very people who are trying to keep us safe,” said Deputy Ferbrache.

He has asked that anyone with a grievance such as this contact him directly.