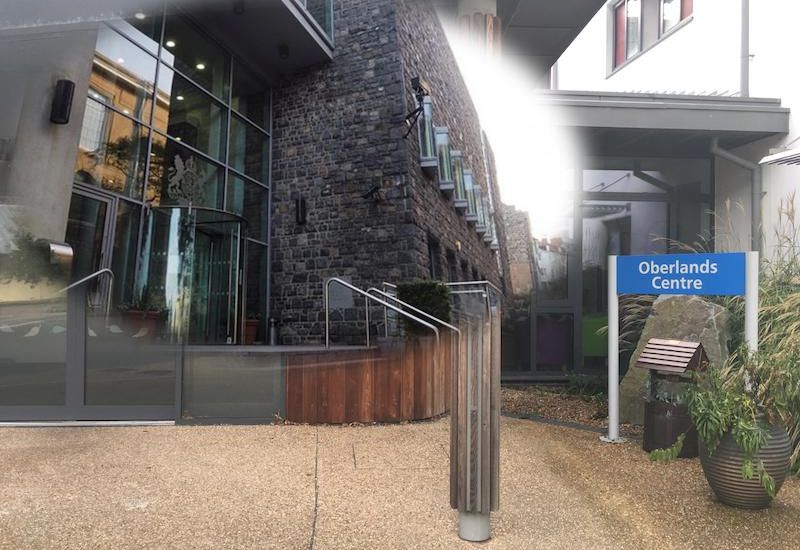 A verdict of suicide was returned at the inquest into the death of a man in his 20s whose disappearance nearly two years ago sparked an island-wide search.

Matthew Bourgaize was last seen alive on 11 January 2020 when he was able to walk out of the Oberlands Centre unaccompanied despite having been detained there by law for mental health treatment just over a week earlier.

On 9 February that year, Mr Bourgaize's body was found in the water at Havelet during stormy weather. He was 29 years old.

The inquest heard that Mr Bourgaize began abusing drugs as a teenager. He was later diagnosed with mental and behavioural disorders associated with the abuse of drugs.

He served time in prison in the UK before returning to Guernsey, where he received regular treatment from mental health services.

After missing a series of appointments while being treated as an outpatient and refusing informal hospital admission, Mr Bourgaize was detained on Crevichon Ward at the Oberlands Centre on 3 January 2020.

Mr Bourgaize's partner visited him at the Oberlands Centre almost daily. He was allowed to meet her in the foyer, which was watched by CCTV. However, on 11 January, while his partner was in the toilet, he walked through the main door of the Oberlands building unaccompanied, and he was not seen again.

Mr Bourgaize was missing for four weeks before his body was discovered at Havelet on 9 February 2020.