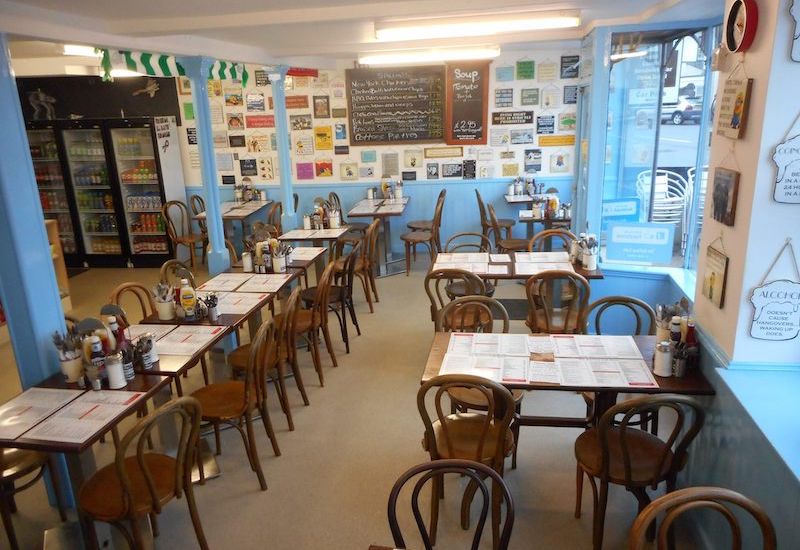 The Halfway Cafe - which shut its doors for good earlier this month because of persistent road closures - could be turned into a flat if plans are approved.

Jonathan Le Moignan, who owns the land, has applied for permission to build two new bungalows where the carpark is at the moment and turn the ground floor of the existing cafe into a two-bedroom flat.

Each of the properties will have one parking space, while the bungalows will also have private amenity space and covered bike storage.

"The proposed development makes good use of under-utilised land, providing additional housing on the edge of the town within walking distance of the main centre," said a spokesperson for PF+A - the architects working on the project. 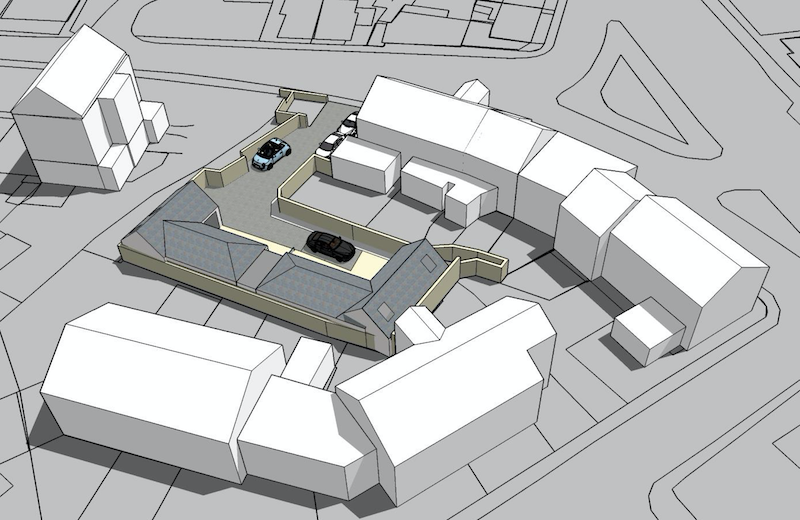 Pictured: The plans include two bungalows and a ground floor flat.

"The new development has been designed to be respectful of the existing housing which surround the site on all sides.

"As such, the new houses have been designed as single storey buildings to minimise any effect on neighbouring amenity space and to avoid any overlooking into neighbouring properties. The existing site is surrounded on all sides by a high granite wall which contains the development and focuses the aspect inward."

One of the bungalows will have two bedrooms, while the other will have one. 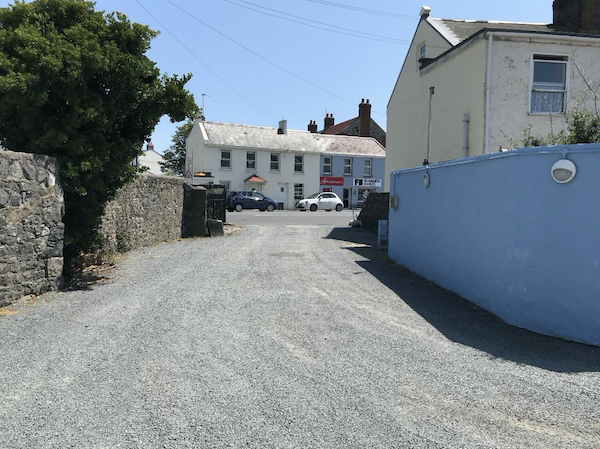 Pictured: The area which leads out onto the main road.

"Given the diverse makeup of Guernsey's residents, we understand that it is necessary to design buildings that are accessible to all," the company wrote. "In this instance, the houses are all accessible from the entrance level and sufficiently wide doorways and halls throughout the house have been incorporated into the design to ensure that everyone, regardless of ability, is able to enjoy it."

The Halfway Cafe closed down on 4 October.

Constant roadworks has been cited as one of the main reasons for the cafe's demise, compounding the business' struggles over the last three years. 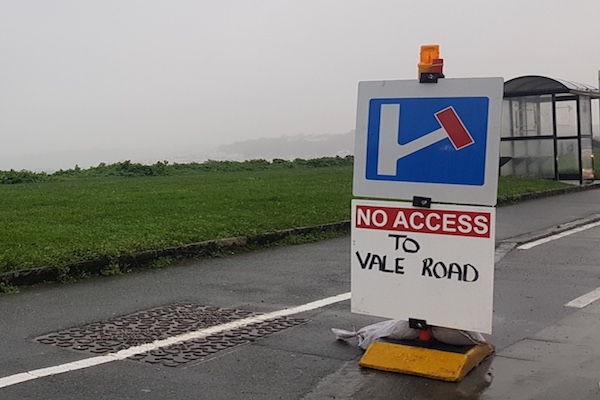 Pictured: The cafe has attributed its demise to road closures in the area.

"2018 they closed the Bouet 17 times, St Clair Hill four times, Vale Road four times. This has gone on switching between these road[s] for two-and-a-half years.

"I re-opened on 1 July after the lockdown, [yet] on the 10th they closed Vale Road. My life savings are gone trying to support the cafe."

The plans are now open to consultation, which will close on 6 November.

Pictured top: Image of the Halfway Cafe from the cafe's Facebook page.