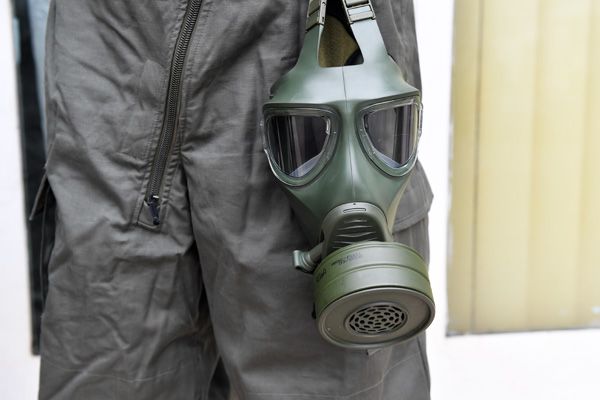 Precautionary regulations against chemical weapons have been introduced by Guernsey's government, in response to concerns from the EU.

The new legislation sets up financial sanctions to be imposed against anyone who might be concerned in the building or supply, financially or physically, of chemical weapons.

Chemical Weapons are internationally banned. Though on the 15th of this month, the EU enacted a new Council Regulation, 2018/1542, which was in response to concern about the proliferation of the weapon type.

That EU regulation imposes an asset freeze and other financial restrictions on any people involved with the manufacture or use of chemical weapons, or anyone engaging in preparations involved chemical weapons.

So far, that new regime has not had to be used, and has no one listed under it, but it is in place just incase.

So following suit, as a precautionary measure, today, Guernsey's Policy & Resources Committee passed its own Chemical Weapons Ordinance, 2018, to give effect to those sanctions on island.

The new local legislation means if any name is added to the EU's list, it will automatically take affect to any business that person has on island as well.