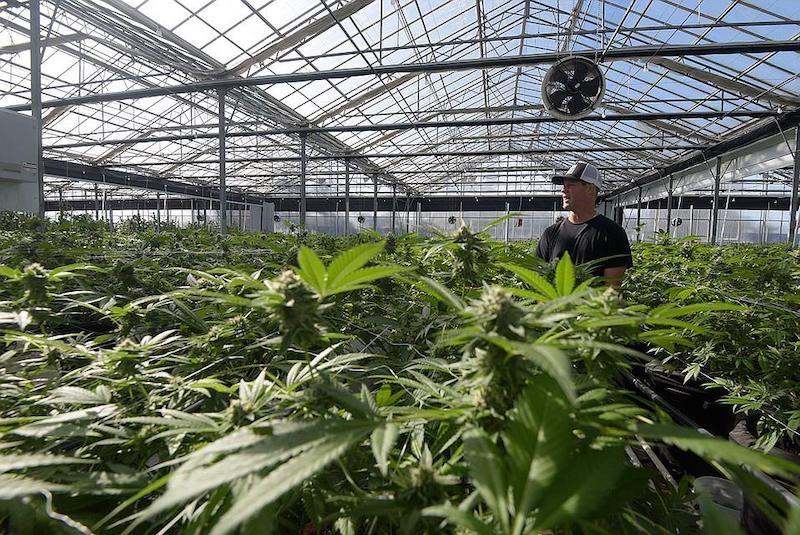 A multi-million pound project has been unveiled that aims to breathe new life into Guernsey’s growing industry and create hundreds of local jobs through the cultivation of cannabis on-island.

As first reported in the Bailiwick Express newspaper on Thursday, The House of Green Limited is in the early stages of establishing a locally-based cannabis business.

The company has made applications to the States for a license to cultivate cannabis and create a central extraction facility.

The idea behind the business first came about early last year when Home Affairs Committee Member Marc Leadbeater was introduced to a team of UK-regulated financiers who wanted to set up a business capable of revitalising Guernsey’s historic horticultural industry.

That chimed with Deputy Leadbeater’s vision of a thriving hemp and medical cannabis industry that could provide economic and social benefits to the island and put Guernsey at the forefront of one of the ‘fastest growing markets in the world’.

“It has got the potential to completely revitalize the entire 199 acres of redundant glass that there is on the island,” he said.

“Every site on the island is going to need about 10 people per acre during harvest time and the first couple of weeks of planting, so there are going to be hundreds of jobs created.” 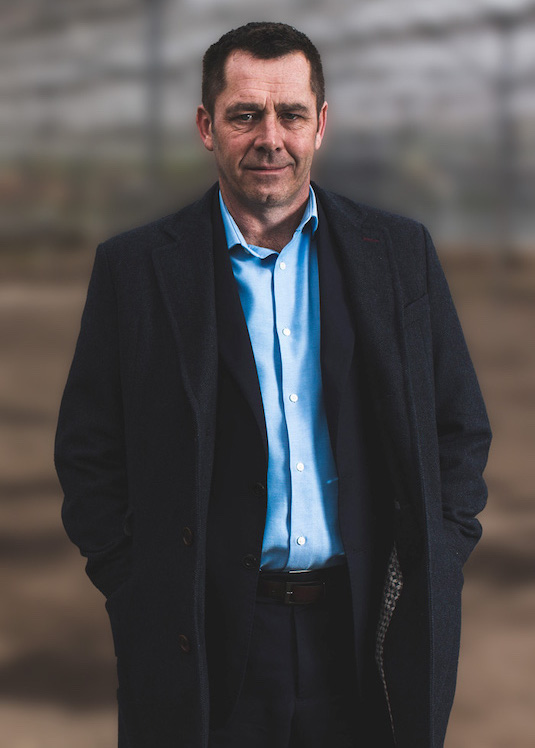 Deputy Leadbeater said the cooperative model of the business had attracted interest from vinery site owners who, between them, have around 25 acres of unused glass which is ready to go, subject to securing individual licenses.

“Everyone came into the States Assembly this year saying we need to diversify our economy and this project will do something about that. The model is based on the old tomato board model with one central extraction facility and a cooperative feeding into it," he said.

“We’ve got the opportunity in Guernsey to become a centre of excellence in Europe - our legislation permits that, our government’s behind it fully, the local growing industry’s behind it fully, we’ve got investors who are behind it fully, so we need the rest of the island to support us and help us build this project.”

Paul Smith, who has been involved in the Guernsey’s funds sector for over 30 years, has been appointed as the company’s Chief Executive Officer.

“I am very excited by the opportunities presented by this industry and privileged to be working with the highly experienced, knowledgeable and influential team that we have been able to bring together,” he said.

“This business will totally transform the horticultural industry on Guernsey and have a hugely positive impact on the island’s economy as well as the potential to put Guernsey on the global map in terms of medical research.”

The House of Green is helping local growers who want to join the cooperative by providing financial assistance where possible, in addition to:

The States of Guernsey budget confirmed that cannabis companies will be paying tax at the top rate of 20%.

If successful, the company said local people will be employed and trained to undertake all of the growing and extraction roles required to take the process from seed to oil, as well as administration, security and logistical roles. 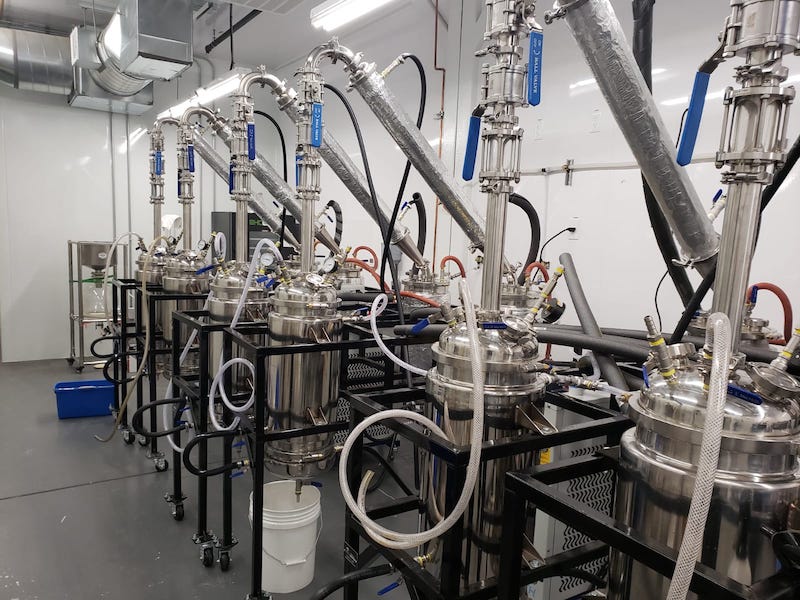 Among the first to be recruited were a group of people with decades of experience in the cannabis industry in California, headed up by Gary Tucker, who had designed and built the largest extraction centre in the US - which uses equipment such as that pictured above - and has developed a number of patents for producing top quality CBD oils and distillates.

They will soon be relocating to Guernsey to set up the operation with the intention of training local people to take over the future management of the business.

The company has also pulled together senior academics involved in medical research into CBD and nutrition and senior figures in the medical world.

It is working on joint ventures with institutions such as Oxford University and Imperial College London for research and development programs, with the longer term aim of establishing a state-of-the-art medical research facility in Guernsey.