Guernsey has no concerns over 'dirty money bill' 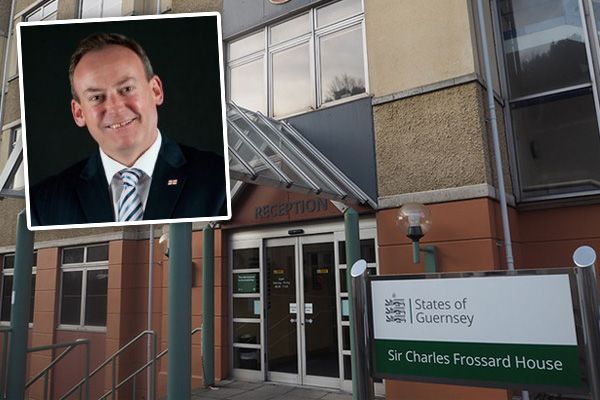 Guernsey has no concerns over 'dirty money bill'

A parliamentary bill that may force local companies with land in the UK to reveal their true owners is not a major concern for the States, according to P&R's Vice-President.

The Committee has previously fought the UK to ensure the island can keep its own beneficial ownership register private.

But Deputy Lyndon Trott said Policy & Resources is not interested in getting involved with UK domestic policy, only in protecting Guernsey's right to legislate for itself.

The 'dirty money bill' is intended to address UK government concerns that opaque company structures can be used by criminals to conceal the proceeds of crime through property acquisition.

Deputy Trott said: "'This Bill is a matter of UK domestic policy.  However for clarity, it is not unlawful or unethical for a Guernsey entity to hold UK property. Guernsey meets international standards on anti-money laundering and countering the financing of terrorism.

"Guernsey has its own central register of beneficial ownership of companies based on verified data. The UK Joint Committee report identified the lack of verification arrangement in the proposed Bill as being a weakness.  While the States of Guernsey would be happy to share our experiences on verification and the regulation of company services providers with the UK government, this matter of overseas entities that hold UK property is entirely a matter for the UK - and Guernsey would not seek to interfere in the domestic policy decisions of another jurisdiction.’’ 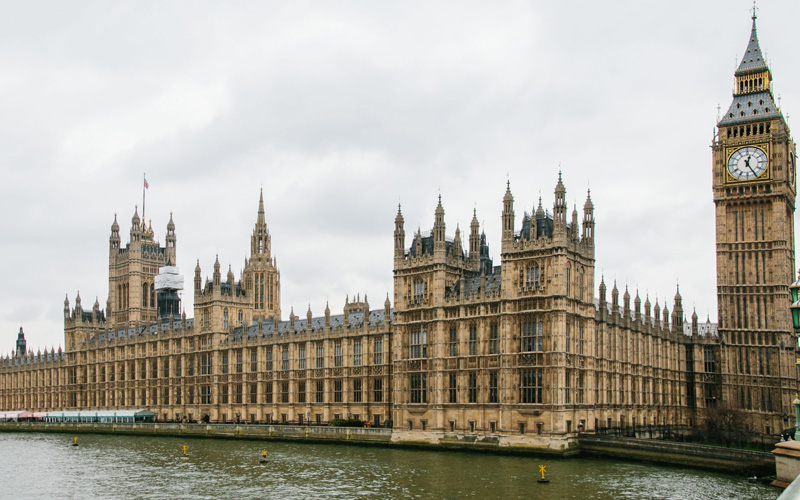 Pictured: The Houses of Parliament.

Both islands had the chance to contribute to a report done on the bill by the Joint Parliamentary Committee which was recently released. In their responses, they argued that their central registers of ownership – already accessible by law enforcement agencies – should be regarded as sufficient for the purposes of the proposed legislation.

Express has been told the committee's report did not agree with this view.

The UK’s Department for Business, Energy and Industrial Strategy will now consider the Joint Parliamentary Committee’s report, published on 20 May, and responses to a public consultation which closed last autumn.

The legislation is unlikely to come into force until 2021.