Guernsey will get WTO membership after Brexit 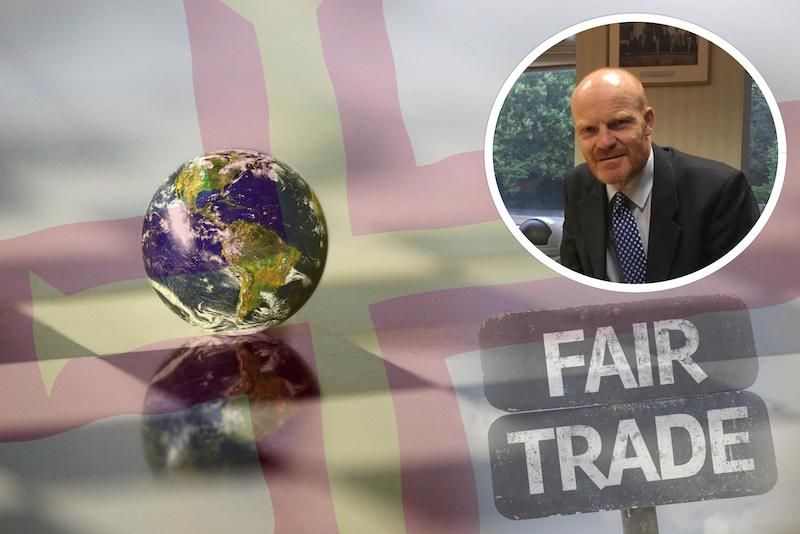 Guernsey will get WTO membership after Brexit

When the UK becomes an independent member of the World Trade Organisation, Guernsey will also be given membership.

This will happen after the UK leaves the European Union and becomes recognised individually, rather than as part of the EU's membership.

A Policy & Resources spokesperson explained: "For the last 40-plus years, Guernsey has enjoyed a free and frictionless flow of goods between the UK and the EU as a result of Protocol 3, which places the Bailiwick in the EU Customs Union.

"As the UK withdraws from the EU, the current customs arrangements will cease. Guernsey has considered its own future customs arrangements post-Brexit in relation to both goods and services, and the States of Deliberation decided in February 2019 to formally request that the UK extend the territorial scope of its World Trade Organization (WTO) membership to include the Bailiwick of Guernsey." 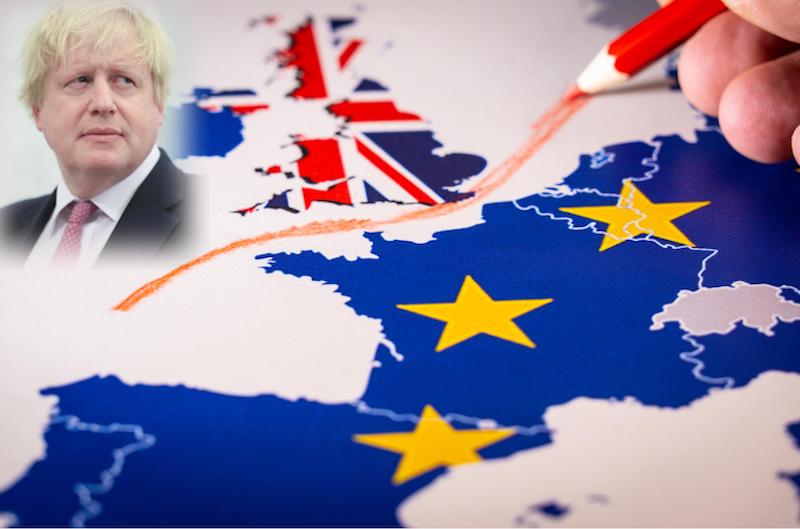 Guernsey will officially have membership of the WTO extended to it after exit day.

While this might not sound like much, getting this confirmation has taken months of work from P&R and their colleagues in the UK's Department for International Trade.

The UK's membership will extend to Guernsey on exit day - whenever that is.

"I am delighted to have today received confirmation from the Department for International Trade that an Instrument has been deposited at the WTO, advising members that the UK is extending the territorial scope of its WTO membership to the Bailiwick of Guernsey," Deputy Gavin St Pier said on Friday.

"It has been a long journey. It’s not been easy but it has been diligently progressed by working closely with colleagues from the Department for International Trade since the States of Guernsey directed the Policy & Resources Committee to seek an extension of the UK’s WTO membership. The Instrument confirms that the extension takes effect once the UK becomes an independently represented WTO member in its own right, following its departure from the EU." 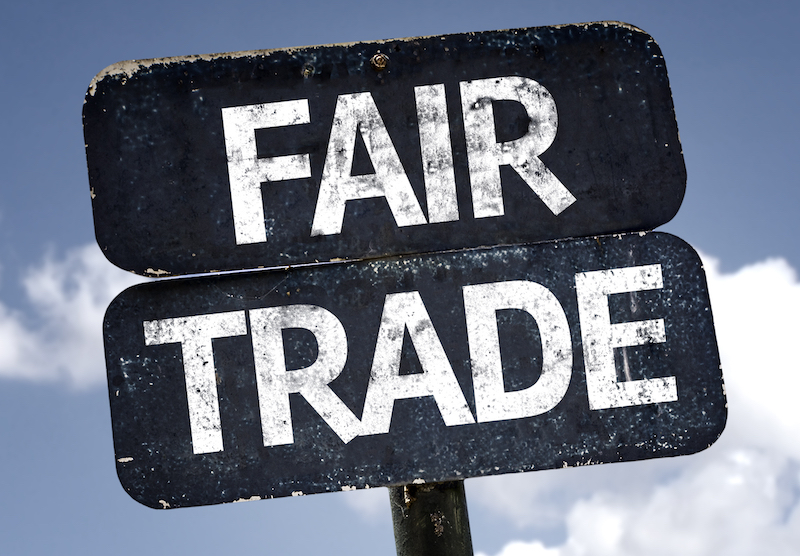 The World Trade Organisation ensures trade without discrimination around the globe.

Bailiwick companies who trade throughout the world will see this as good news, Economic Development President Charles Parkinson said. This will ensure they are not subjected to any discriminatory practices in the event of a no deal Brexit.

The Rt Hon Liz Truss MP, Secretary of State for International Trade, said: "Britain is on the verge of taking back control of our trade policy for the first time in 46 years. That means our own independent seat at the World Trade Organisation and I am delighted we will soon extend our membership to include the Channel Islands.

"This is an important step that provides continuity for the businesses and consumers of the Channel Islands and reaffirms the UK’s commitment to preserving and advancing the global trading system in the face of rising protectionism."