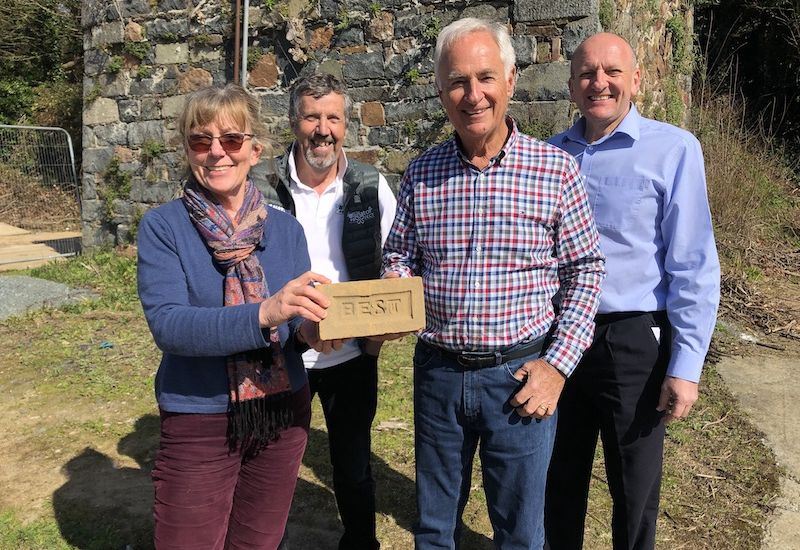 Guernsey Water has presented donations to both La Société Guernesiaise and the National Trust of Guernsey after a successful 'Best brick' campaign.

The utility raised nearly £700 last month by giving away bricks from a historic kiln at Brickfield House for a donation.

The 92-year-old kiln is a protected monument and was recently emptied of all unfired 'Best' branded bricks to allow surveyors to complete a structural report. While Guernsey Water held on to 1,000 of the bricks for "conservation and local heritage purposes", it offered local residents the chance to collect the other 500.

"It was a little bit surprising in the end that we could have sold a lot more or offered more to people," said Mark Walker from Guernsey Water. "It's a heritage thing and we're glad to put something back."

President of the National Trust Tony Spruce said: "I think this is a fantastic idea! We're immensely grateful to Guernsey Water for splitting the proceeds between the two organisations because we've both got a lot of work that we have to do and thing we need to preserve and restore. 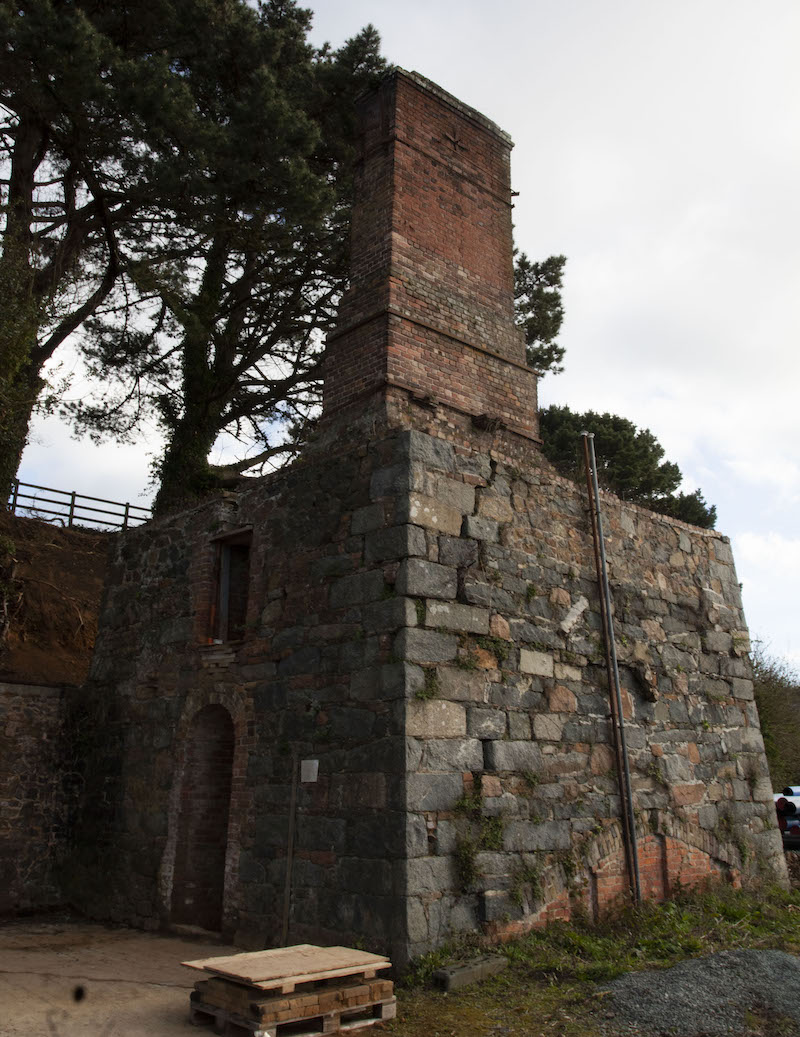 Pictured: Best bricks have been removed from the kiln at Brickfield House.

"We need hundreds of thousands of pounds a year just to protect and look after the land that we've got and the buildings we own so this is another useful aid to us."

The kiln was originally built in 1927, replacing an earlier bottle kiln on the site owned by the Best family, with the only other intact kilns in Guernsey standing at Oatlands.

"We have about 14 different sections covering things from archaeology to bats to natural history," said President of La Société Guernesiaise Yvonne Burford. "La Société is the second largest land owner in Guernsey after the States - we've got 400 vergees of land that we maintain as nature reserves.

"Nature reserves isn't just letting something go wild, there is maintenance needed and that's a significant amount of our budget each year so everything helps."

La Société Vice President Barry Wells added: "There's always money required. We're always looking for extra funds to fund the projects that we've got going on. The natural landscape here is under great pressure so anything we can do to help biodiversity and look after nature in Guernsey, then we want to take the opportunity, but most of that requires money and funding so every little helps."

The donations have been split equally between the two organisations.