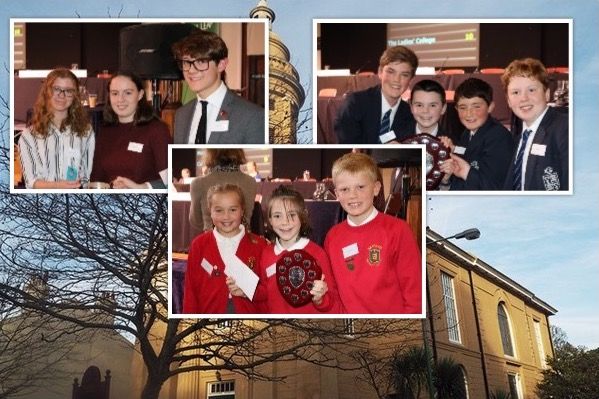 Guernsey's schools take on Jersey's in the inter-island final of the De Putron Challenge today.

Teams from Vauvert Primary, Elizabeth College and the Grammar School and 6th Form Centre will be going to head to head with three teams, all from Victoria College, in the Year 6, Year 8 and Post 16 competitions.

Vauvert beat the other Guernsey schools in the Year 6 competition earlier this month, with Holly Ingrouille, Ben Tooley and Edward Robinson beating runners-up Blanchelande by just one point. 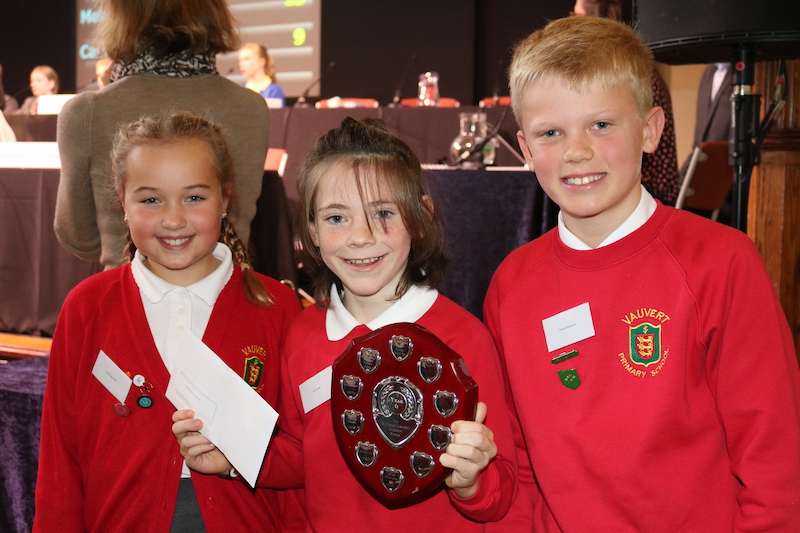 The final of the Year 8 event was also very close, but Elizabeth College won it with a four point lead over Ladies College in the end. 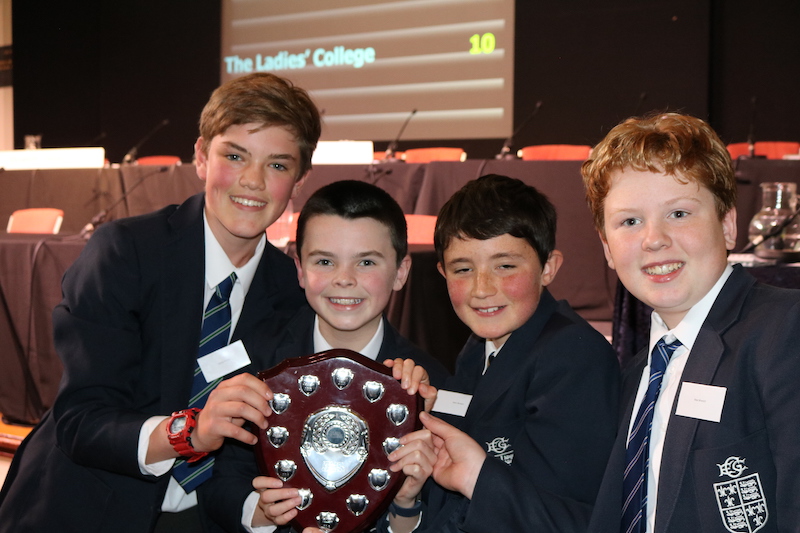 The Ladies’ College and The Guernsey Grammar School and Sixth Form College were up against previous title holders, Elizabeth College, at the Post 16 event with the all boys team eventually conceding to the Grammar School side after seven hard fought rounds.

Hayley de Putron, a trustee of the Ana Leaf Foundation and founder of the De Putron Challenge, was thrilled with all of the teams who took part in both islands this year and hopes the competitors learnt something new. 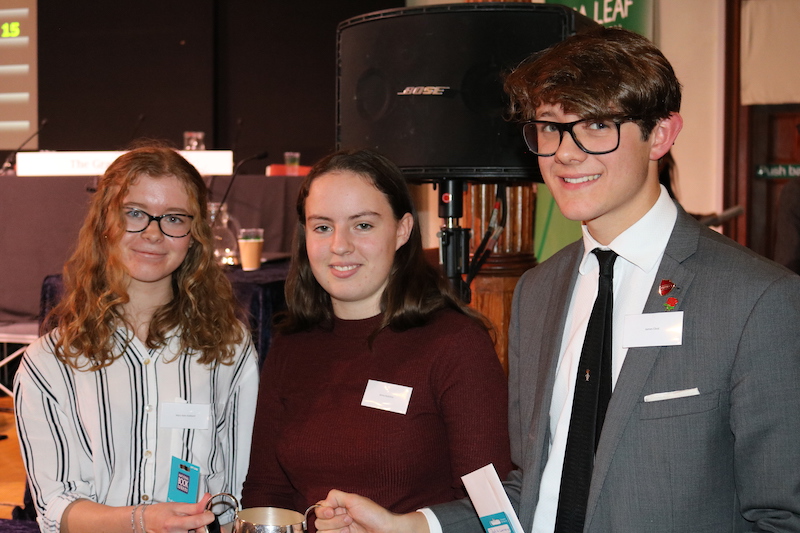 Today, Vauvert Primary, Elizabeth College and The Guernsey Grammar School will be representing Guernsey at the inter-island finals at the Grand Hotel in Jersey, again hosted by Express Guernsey Editor Laura Clayton.

The inter-island final will be live streamed for those unable to attend - it can be watched live here.

As well as taking part in the final, the students visiting Jersey from Guernsey are getting a trip to the island's museum - organised as part of the final of the De Putron Challenge, supported by the Ana Leaf Foundation.

Pictured top: All of the Guernsey winners.