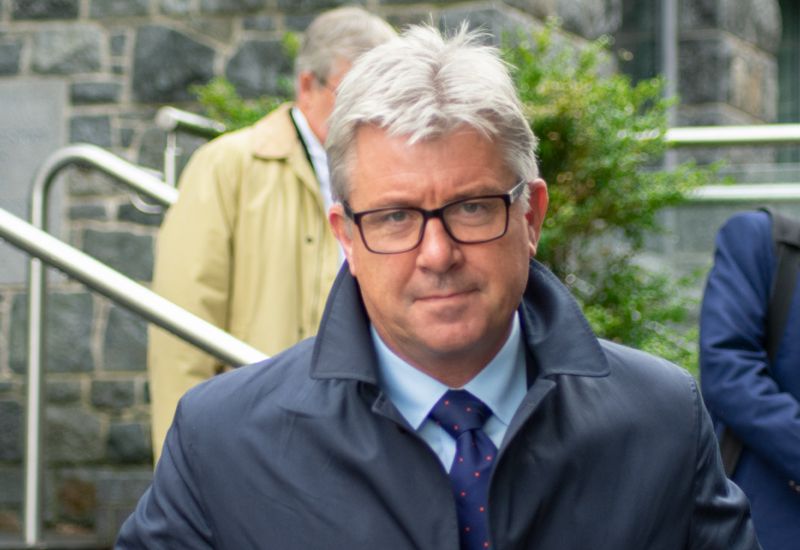 P&R has delayed the launch of the multi-million 'Guernsey Together Bond', which was initially expected to launch in January.

The £50 million Bond was designed to raise money through local investors to support the goals of the Revive and Thrive strategy. It was agreed to by the previous States’ Assembly, but it was left to the current P&R Committee to finalise the terms and details of the bond.

While the Committee is developing its plans for medium term investment, it has come to the decision that is right to delay the launch of the bond until it is clear what the funds raised would actually be used for.

“The Guernsey Together Bond has potential to be a positive way of generating funding projects that can help in our economic recovery,” said Deputy Mark Helyar, Treasury Lead for P&R.

“But we want to be clear about what specifically that money will go towards, and how much we think we need. We’ll have a clearer picture soon but until then we think it’s right to hold off on the launch of the bond.”

More details on the bond, which is managed by Ravenscroft, are expected within the first half of 2021.