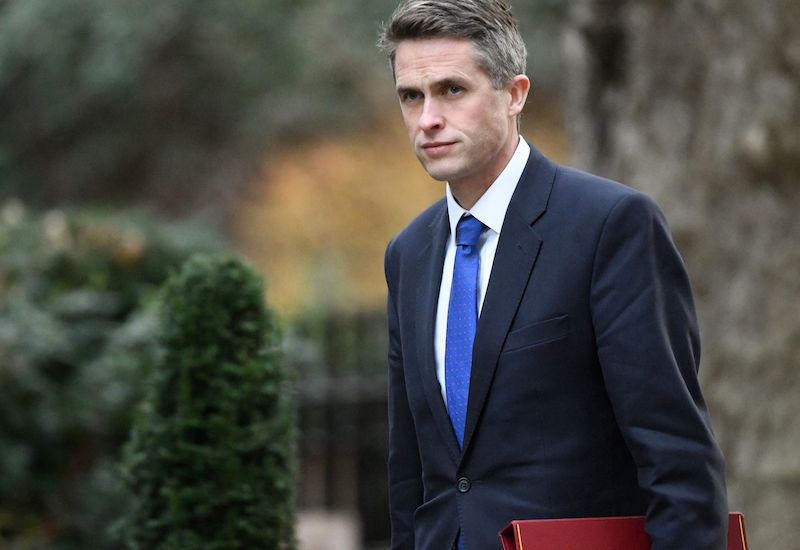 Students attending universities and other higher education providers in England will be guaranteed 'home fees' in the future, following a landmark decision by the UK Government that will save some families thousands of pounds every year.

While the vast majority of universities charge our students the same fees as their UK counterparts, current legislation has enabled institutions to charge Guernsey international fees for years, hiking up the cost of tuition at those universities and colleges which have taken advantage of it.

However, in a milestone decision, UK Education Secretary Gavin Williamson has confirmed that his Government will amend the current regulations so that Bailiwick students will only ever be charged 'home fees', starting from 1 August 2021.

It will, at least for now, apply only to English universities, as discussions remain ongoing with Scotland, Wales and Northern Ireland. 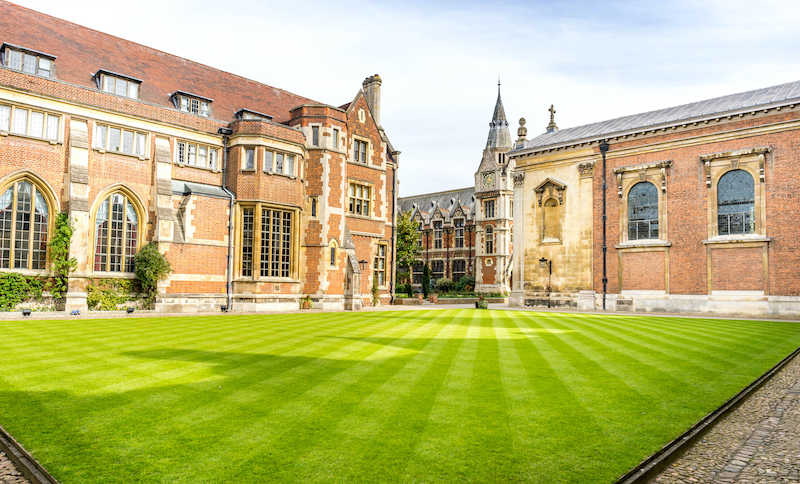 Policy & Resources Committee President Peter Ferbrache said previous governments have built up a strong relationship with the UK, which has opened the door to discussions about student fees.

“This news is extremely welcome and will provide certainty for Bailiwick students who want to attend higher education courses in England," he said. "The close working relationships that Guernsey’s government has developed with the UK over recent years have enabled us to discuss this issue with the UK’s Department for Education and secure this important decision for our students."

"On average there are about 800 students from the Bailiwick who go to universities and other higher education providers in the UK each year - I’m pleased the UK Government has recognised the value our students bring.

"This decision will provide welcome certainty to our young people that they will be treated the same as their UK counterparts, as far as fees are concerned, when attending university in England.”

Pictured top: The UK Secretary of State for Education, the Rt Hon Gavin Williamson MP, said the law would be changed in time for the next academic year.