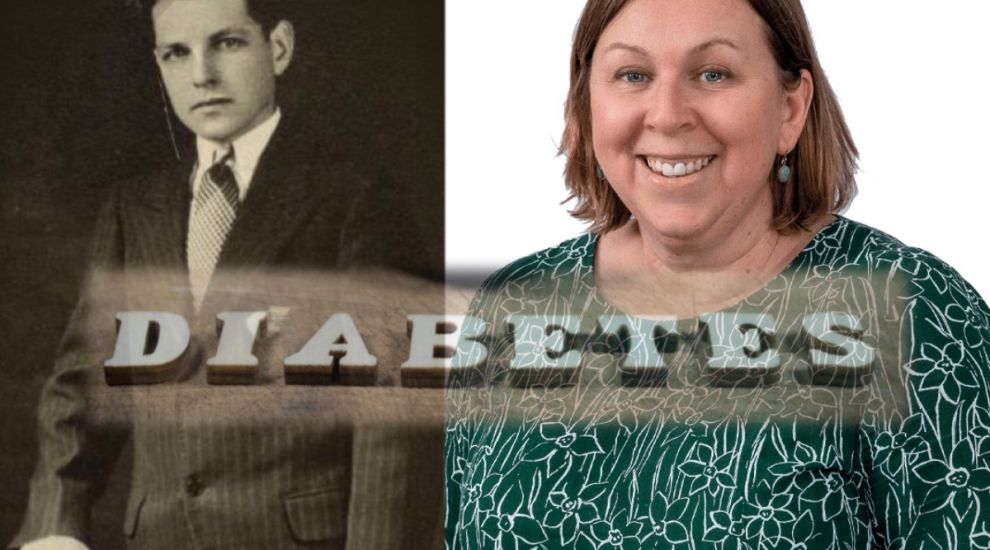 Guernsey is celebrating the 100th anniversary of the first insulin injection for diabetes and looking ahead to continual improvements in technology which help patients with the condition.

In 1922, 14-year-old Canadian Leonard Thompson was dying from type one diabetes before becoming the first person to receive an insulin injection.

Although his first dose of insulin provoked an allergic reaction, his second dose a few days later was successful and his dangerously high blood glucose levels dropped to near normal.

He then enjoyed improved health and lived another 13 years taking insulin before dying of pneumonia at the age of 26.

Until insulin was made widely available, people with type one diabetes normally died within months - sometimes within weeks or even days - of their diagnosis. 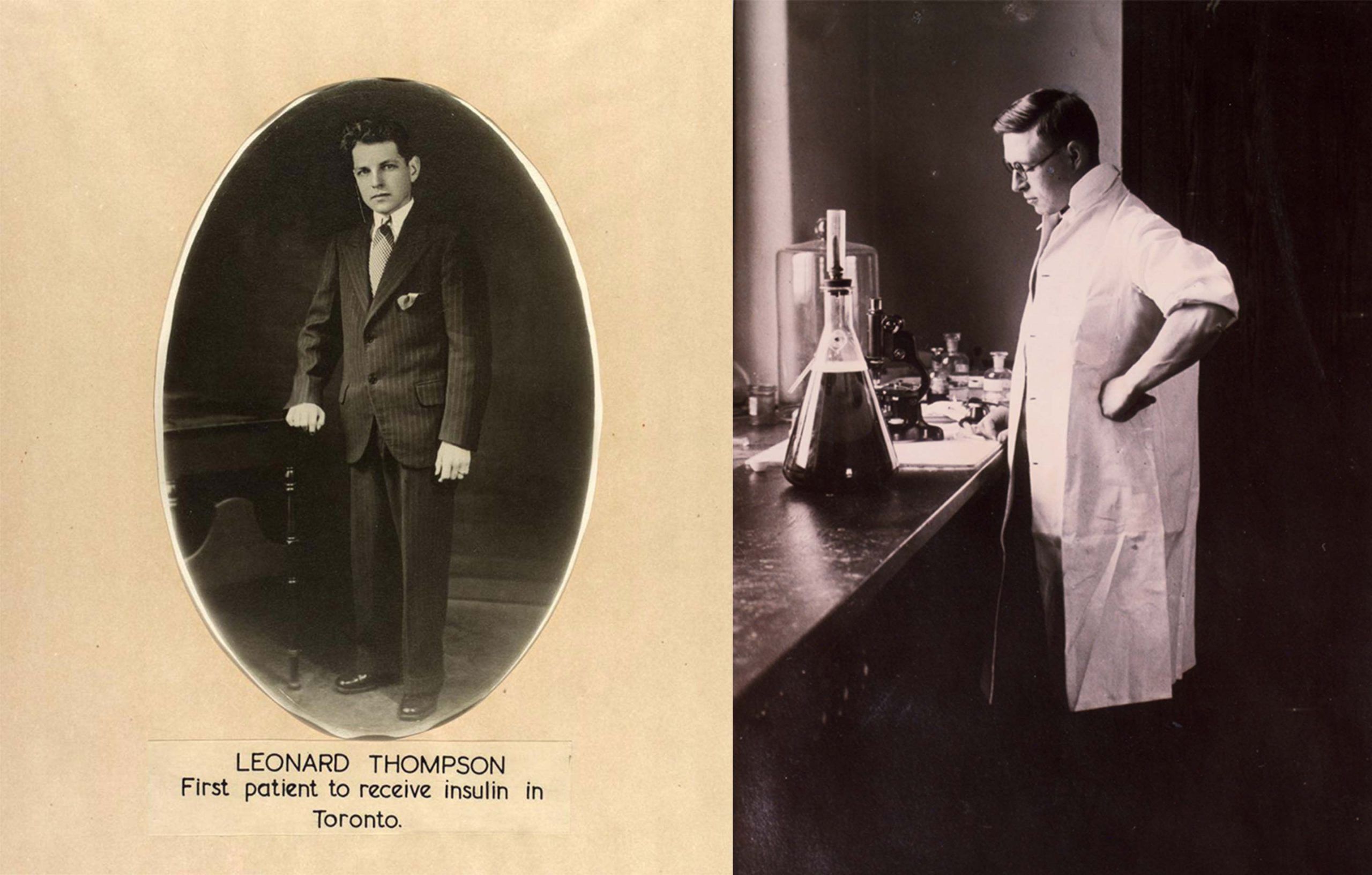 Pictured: Leonard Thompson received the first shot of insulin in Toronto 100 years ago this year.

Dr Kate Allen, Consultant Diabetologist at the Medical Specialist Group, said it was an anniversary worth celebrating and expressed hope for the future management of diabetes.

“We’ve seen huge improvements in technology since I first trained in diabetes 20 years ago – it’s like chalk and cheese,” said Dr Allen.

The glucose monitor measures real-time glucose levels and monitors trends through a discrete sensor on the upper arm, replacing the need for patients to prick their fingers.

An insulin pump is a small electronic device that releases insulin as it is needed throughout the day and night.

Dr Allen said that having the best technology and support available in the Bailiwick helps patients “live a full life with the condition and avoid complications later in life". 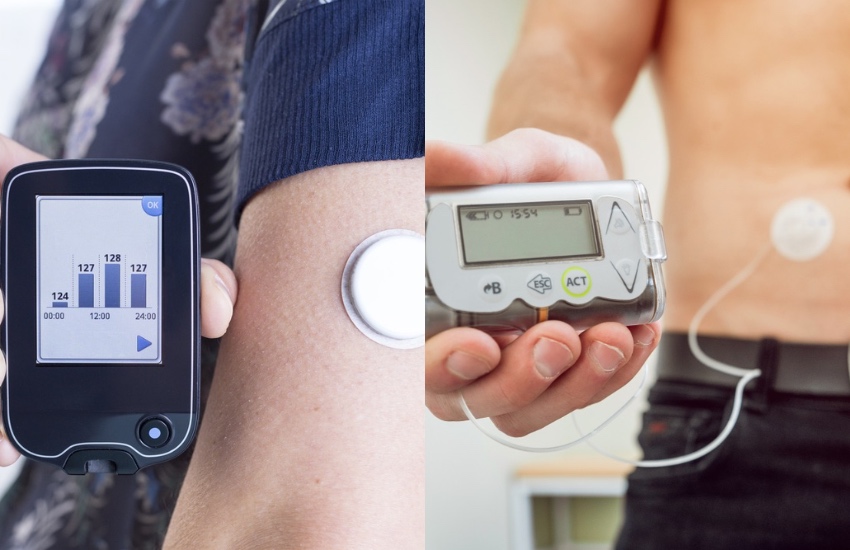 Pictured: the Freestyle Libre (left) and insulin pumps are examples of modern technology which help simplify the management of diabetes and they are used by a greater proportion of patients in the Bailiwick than in the UK.

The Chair of Diabetes Guernsey Sally Lesbirel has been living with type one diabetes for just over 20 years, since she was in her early 20s. Her mother, Jan Jones, who lives in Alderney, was diagnosed almost 50 years ago.

Sally has worn an insulin pump for nine years and was one of the first in the island to have one.

“Before the insulin pump, I had lots of problems with my blood sugars shooting up and down, but since I’ve had the pump I’ve never looked back," she said.

“My mother has seen huge improvements since she was first diagnosed. Originally, she had to use insulin that was from cattle and pigs, and I can remember as a child how difficult it was for her.

“Before the development of disposable syringes, she would have to sterilise her syringe and would often experience erratic blood sugar levels." 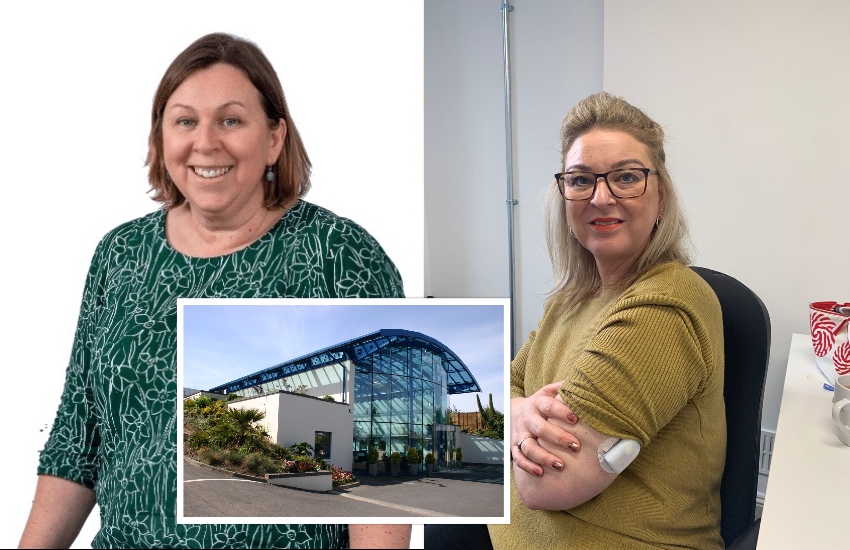 Ms Lesbirel is grateful for the advances in technology and the quality of support offered locally to those with the condition:

“If I ever have a problem, I just call the diabetic nurses and they get right back to me," she said.

Students get a ‘Taste of Medicine’