Guernsey represented at the London Marathon 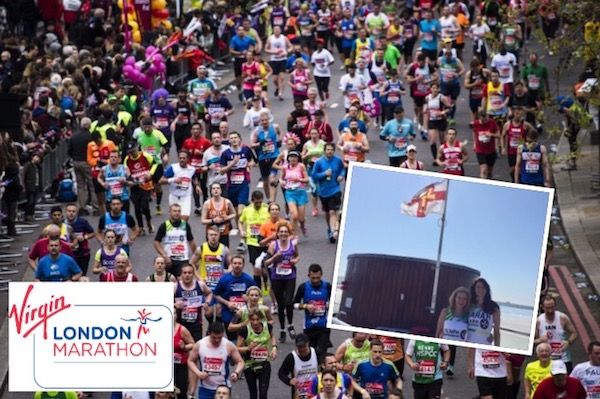 Guernsey represented at the London Marathon

A cohort of island athletes are in the UK capital today, ready to represent themselves and their chosen charities in the London Marathon.

Now, with months of training under their belt, participants have flocked to the city from all around the world to run in the annual marathon, and as usual, a number of islanders will be joining them.

Two of those runners are Sarah Kelly and Carol Crowson, who are partaking to celebrate their 50ths.

"It is our first ever marathon. I stopped running in my twenties because of a knee problem. So said I would try and run first to see how it went before I would commit. Things went really well I did get some knee problems which I had checked out and with strengthening exercises this has improved they’re just crunchy old knees but no problems." 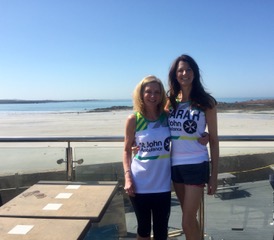 To fully prepare, Ms Kelly used the St John Ambulance training plan - the charity both she and Mrs Crowson are supporting. She was running five days a week starting at 30 minutes, increasing to one hour 30 and then on to three hours.

Mrs Crowson said she had been following an online programme: "I have been meeting with Sarah for runs and also running with my husband. I have found the training quite tough at times especially when exposed to rain, high winds and snow, but we are very lucky living on such a beautiful island as the scenery can be quite breathtaking making the run more enjoyable.

"I am really excited about race day as I have been a spectator twice at the event and the atmosphere is amazing, its such a wonderful event that raises awareness and much needed money for many charity organisations. I have chosen to raise money for St John ambulance which is a charity that makes a huge difference and saves lives."

Ms Kelly added: "I’m extremely lucky to be still here after suffering from breast cancer 13 years ago now. I never thought I’d be competing in The London Marathon but I’ve always watched it in tears as its such an emotional day. I’m so excited to be taking part I keep having to calm myself down otherwise I’ll be burnt out by the time I get to London!" 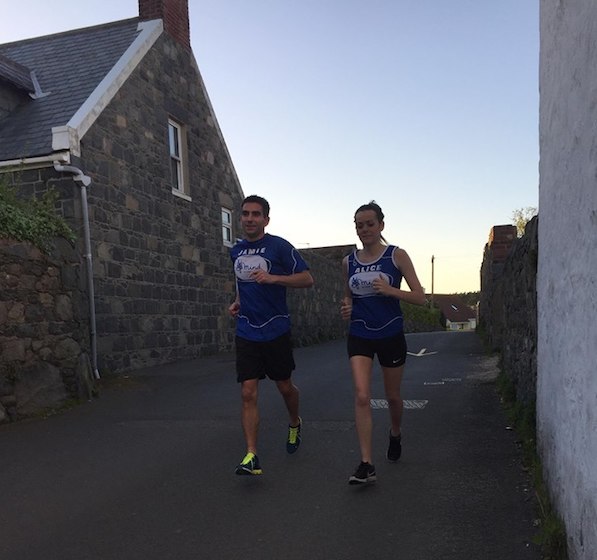 Alice Loveridge, pictured above, is also running the London marathon for the first time with her boyfriend, who completed it three years ago.

"I've wanted to do a marathon for a long time - I have done a couple of half marathons before but never a full marathon," she said.

The London Marathon is set to start today - Sunday 22 April - at 10:00. To support any of the runners, search their name on the Virgin money giving website.