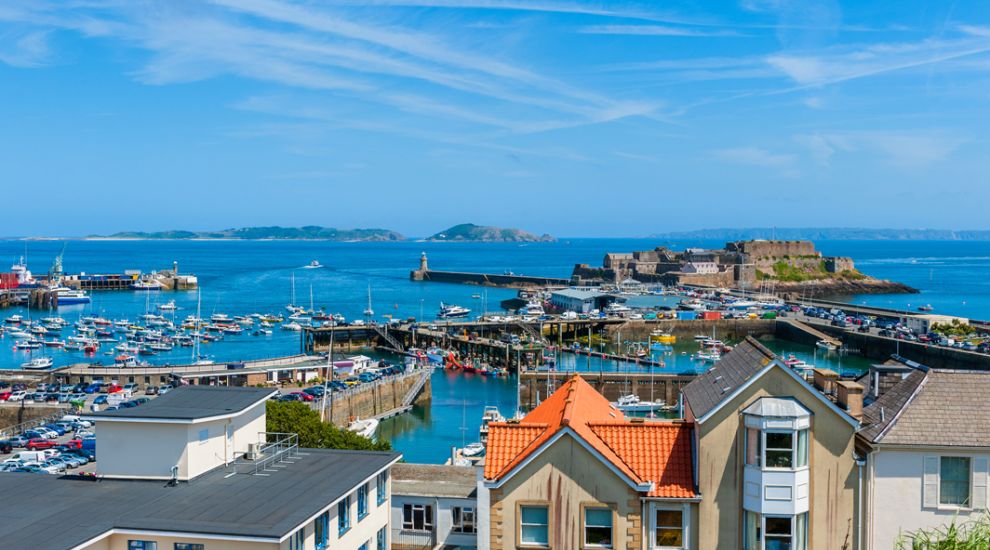 Offshore finance is once again making international headlines following a leak of millions of documents to a group of investigative journalists – including more than three million files from a company founded in the Channel Islands.

The 11.9 million records handed over by secret sources to reporters, and reported by news organisations including the BBC, the Guardian and Spain’s El Pais, came from 14 offshore services – none of whom are headquartered in Guernsey or Jersey.

The story broke on Sunday and the vast wealth of data has yet to fully filter through media channels across the globe, though Guernsey has so far appeared in some coverage.

The biggest single leak – more than 3.3m records – comes from Trident Trust Company, which is headquartered in the British Virgin Islands, according to the ICIJ, but has offices in Guernsey, Jersey, the Isle of Man, New York, London and 20 other locations.

The Pandora Papers allege that Trident Trust set up structures to the benefit of the president of Ecuador, the sister of an Indian fugitive diamond jeweller, and a Serbian government minister, among others.

In one ICIJ article, the daughter of a retired Pakistani military general, Shahnaz Sajjad Ahmad, was reported to have trusts in Guernsey, while concerns continue to be raised with Pakistan’s “unaccountable military elite". In it, the island is referred to as “a tax haven in the English Channel”.

Another report claims that Nigerian state Governor Abubakar Bagudu worked to conceal wealth he made by helping former dictator General Sani Abacha’s family spoke about how he had “structured offshore holdings Ridley Trust and Ridley Group in notorious tax and secrecy havens, Guernsey and the British Virgin Islands, positioning himself as the unseen but ultimate beneficiary.”

It goes on to state that: “Mr Bagudu was involved with all the offshore front companies and bank accounts – from the British Virgin Islands to Ireland, Switzerland, England, Guernsey, and Jersey – used to steal and launder billions of dollars belonging to Nigeria under the Abacha regime as a director, signatory on accounts or prime beneficiary."

One of its reports claims that Corinna Larsen, former girlfriend of emeritus king Juan Carlos I, had planned to ensure 30% of the fund - which he had sponsored and for which she had worked - would be handed to him if she died. The documents were reportedly created in March 2007, 14 days before the fund two countries' fund was registered in Guernsey - though Ms Larsen's lawyer says they are fake.

The Organised Crime and Corruption Reporting Project worked in tandem with the ICIJ to unearth documents alleging that “Trident maintained relationships with clients in spite of accusations of wrongdoing".

This included the retention of Abu Dhabi adviser al-Qubaisi as a client despite his alleged involvement in the 1Malyasia Development Behad Scandal (1MDB); and Dan Gertler, who was accused by an expert UN panel for exchanging blood diamonds for weapons in Africa - though there is no suggestion that these activities were linked to the Channel Islands offices.

Additionally, it was alleged in ‘El Pais’ that Trident could’ve been responsible for facilitating Real Madrid coach, Carlo Ancelotti, in ‘evading’ taxes. Again, the Jersey and Guernsey branches were not specifically referenced.

Furthermore, it is understood that there was no data loss from Trident Trust's Guernsey office. 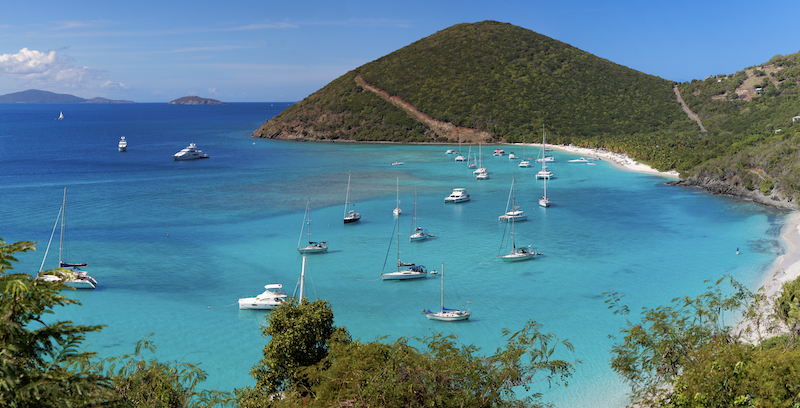 Pictured: Trident is a multi-jurisdictional enterprise, with offices spread out across the world. It has offices in Panama, the British Virgin Islands, the Bahamas, Guernsey, Jersey, and many more.

A spokesperson for Trident told Express they do not discuss their clients with the media.

“Trident Trust (Trident) is a global provider of professional corporate, fund and trust administration services. Each of Trident’s trust and corporate services businesses is regulated in the jurisdiction in which it operates, and is fully committed to compliance with all applicable regulations," they said.

"Trident routinely cooperates with any competent authority which requests information."

“If accusations emerge suggesting improper conduct by any Guernsey regulated entity, the Commission will treat them with the seriousness which they deserve,” said a spokesperson for the GFSC.

“Please find attached a link to the public statements issued by the Commission as it has taken action against failing financial services firms over the past few years.

"There are a considerable number of examples of action being taken against firms which have not complied with the Bailiwick’s robust laws against money laundering."