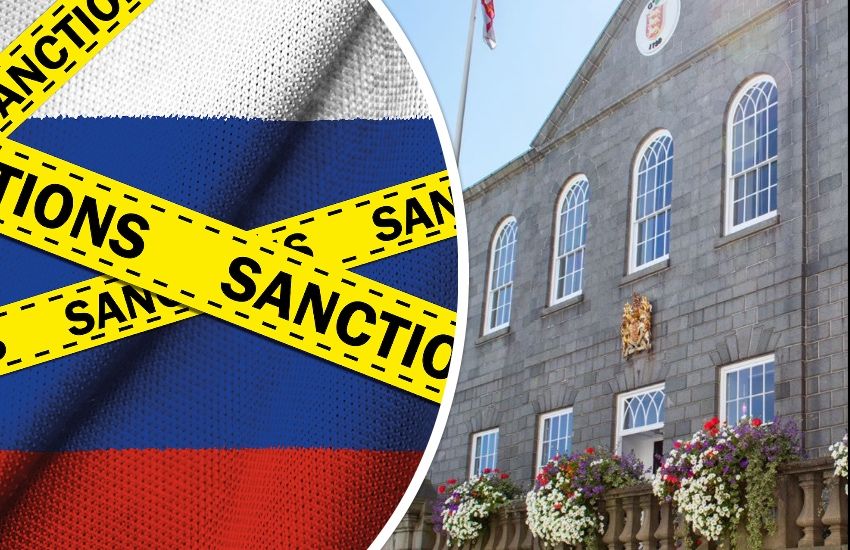 Guernsey has frozen less than £5million of Russian assets following the implementation of a sanctions regime.

In response to Russia’s invasion of Ukraine, the States of Guernsey imposed a sanctions regime in line with that of the UK.

Jersey took an identical stance but as of last month it had frozen £1billion of Russian funds - 200 times more than Guernsey.

We weren’t provided with an answer – suggesting that they won’t be - but instead the Policy & Resources Committee has released a statement indicating how much has been frozen as of 12 May. 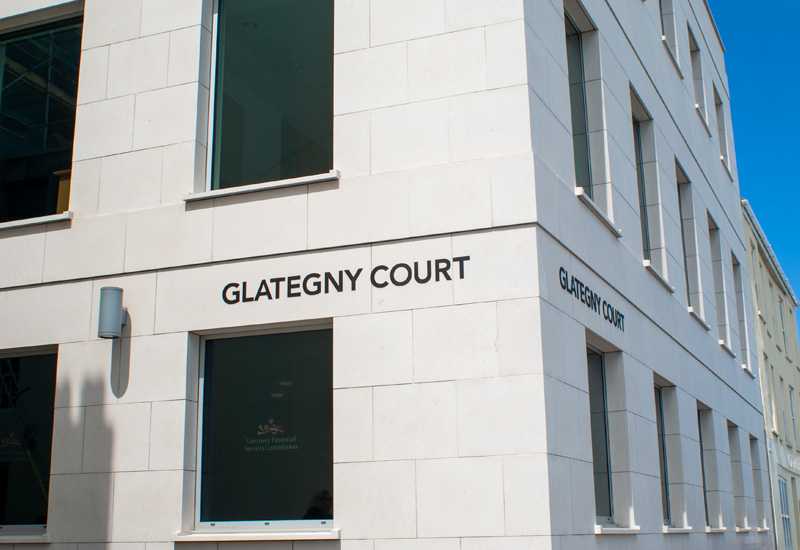 Pictured: Companies regulated in Guernsey are informed directly when new sanctions are imposed.

“The assets held within Bailiwick bank accounts on behalf of a sanctioned person that have been frozen as part of the response to Russia’s invasion of Ukraine amount to less than £5 million,” said P&R.

“Since introducing these sanctions, the Policy & Resources Committee has received and continues to receive a wide range of responses from the private sector, covering a range of issues with some relating to assets within the Bailiwick and others being general queries where the sanctions regime was not ultimately engaged.

“The notifications received show a desire from the private sector in the Bailiwick to do the right thing and to not only comply with the regime, but to go beyond, seeking to avoid the risk of exposure to any sanctions issue.”