Protecting women against violence a "priority" for Guernsey Police 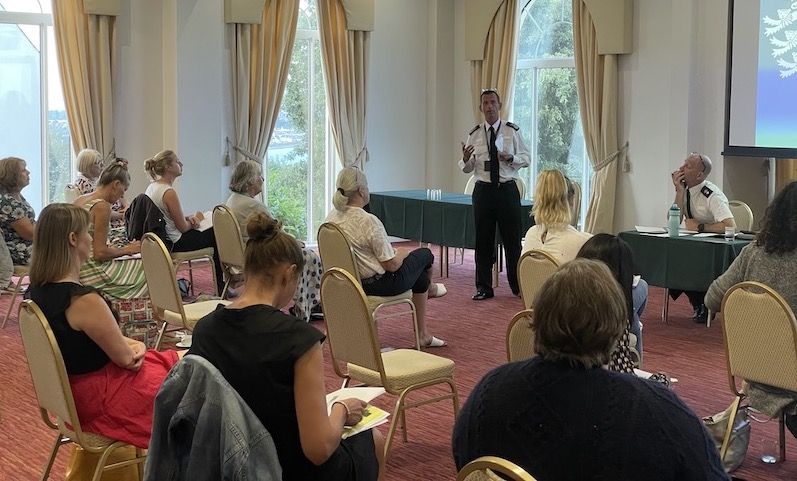 Protecting women against violence a "priority" for Guernsey Police

Head of Bailiwick Law Enforcement, Ruari Hardy, reiterated the Force's commitment to high standards of behaviour across the organisation, following an announcement from the Metropolitan Police that procedures and practices will be reviewed to help rebuild public trust.

Questions about police vetting policies have been raised following the murder of Sarah Everard, 33, committed by serving Met police officer, Wayne Couzens in March this year.

Mr Hardy stated: “We are internally reviewing procedures, recruitment practices and ongoing training to ensure we are meeting the required standards.”

Guernsey Police held a Community Advisory Group (CAG) meeting to discuss the issues with members of the wider community. Law Enforcement are also supporting a number of local projects which aim to raise awareness and challenge and change behaviours, with the hope of implementing additional safeguards and awareness campaigns. 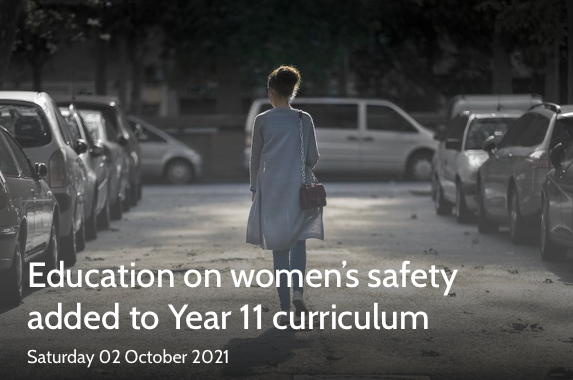 Pictured: A new education and awareness initiative has been added to the curriculum for year 11 students after a local campaigner contacted Guernsey’s PSHE Advisers with the idea.

“The standards of professional behaviour and conduct are made clear to all staff, and should any information or evidence come to light that these very high standards are not being met, we will take all necessary steps to address it,” said Mr Hardy.

“It should be noted that officers have been dismissed in recent years for failing to meet expected standards of behaviour.”

Guernsey Police is currently in deliberations with UK Forces and partners to work towards recording gender-based crimes including misogyny as hate crimes in line with the National Crime Recording Standards.

The UK Home Office is seeking to ensure that this is possible for all UK Forces by the end of the year.

Mr Hardy assures that this is a work in progress and is being treated as a priority. He reiterated that Bailiwick Law Enforcement is committed to maintain the high standards of behaviour that the community expects and deserves.