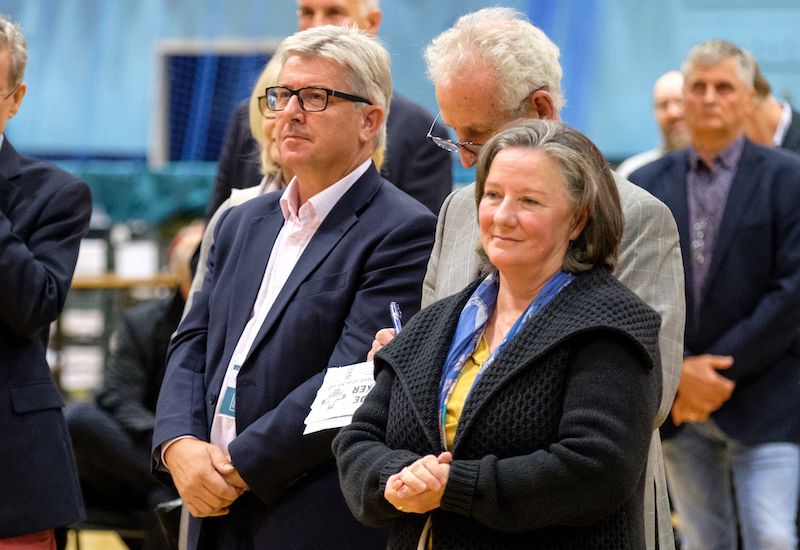 Victoria Russell has taken over from Deputy Mark Helyar as the Chairman and Leader of the Guernsey Party.

Clive McMinn has taken over the role of Treasurer of the party, while Kate Miller-Helyar will continue as its Secretary.

Victoria Russell and Clive McMinn both stood for the Guernsey Party in the island-wide election. Their promotion to their new positions have come following Deputy Helyar's appointment to Policy & Resources.

“This marks the next stage of our development as a political organisation," said Deputy Helyar, who remains the group's Parliamentary Leader. 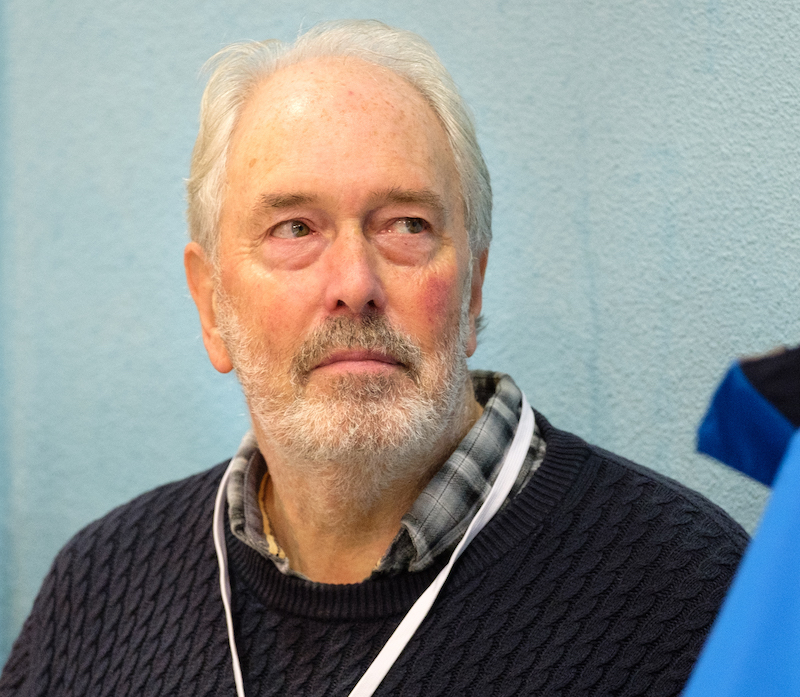 Pictured: Clive McMinn has been announced as the Guernsey Party's new Treasurer.

"I am very busy with my responsibilities as a Deputy so am delighted that I am able to hand over these party responsibilities to such a capable group, all of whom played a major role in our election campaign."

Ms Russell said she was delighted to assume the chairmanship.

“It is an honour to be the new Chairman of the Guernsey Party and I look forward to working with the Deputies, members of the party and the wider community.”