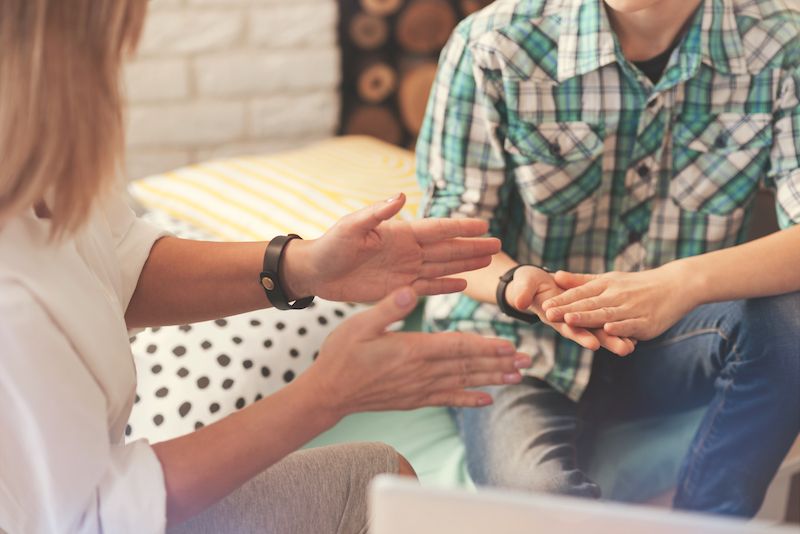 Chairman Boley Smilie said Guernsey Mind is confident that Ms Cottell's appointment will drive the organisation in the right direction.

“Jo cares deeply about the values of Guernsey Mind and we know that her strength of character and compassion is exactly what we need to lead us into the next chapter.”

Ms Cottell said: “I am delighted to have been asked to undertake the role of Chief Executive. As a community, our understanding of the importance of positive mental health has never been higher, and I am looking forward to continuing the great work of the charity and leading the team going forward.”

Outgoing Executive Director Emily Litten was noted for her contribution as she leaves the charity to focus on new professional challenges.

"The Board and staff appreciate the hard work, passion and commitment Emily has shown during her time with the charity."

Prior to joining Guernsey Mind, Ms Cottell spent many years in managerial positions in personnel and human resources.