Guernsey cows on the moo-ve! 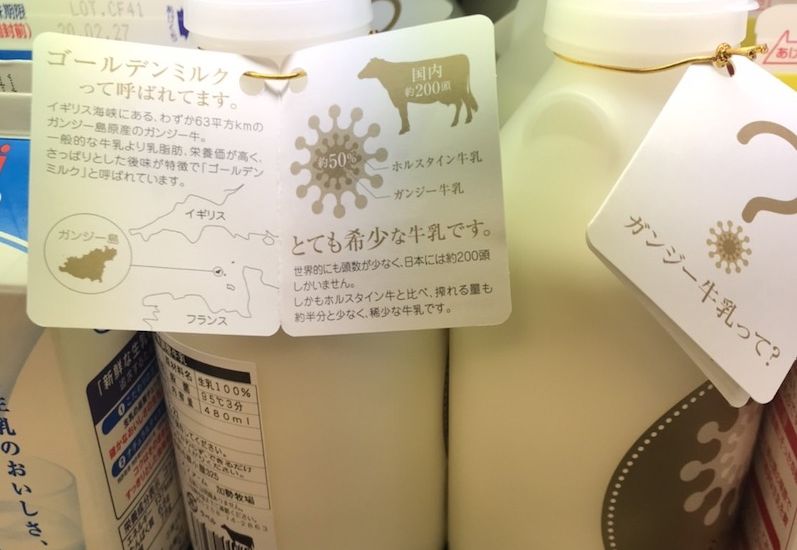 Guernsey cows on the moo-ve!

A traveller has spotted Guernsey milk on supermarket shelves in Japan, where it is known as 'The Golden Milk'.

These particular bottles are believed to have come from Kase Farm in Niigata and are made using 50% Guernsey cow milk and 50% Holstein cow milk.

The majority of milk in Japan comes from Holsteins, so Guernsey milk - with its higher fat content and creamier taste - is a popular alternative. It is also said to have more nutritional value. 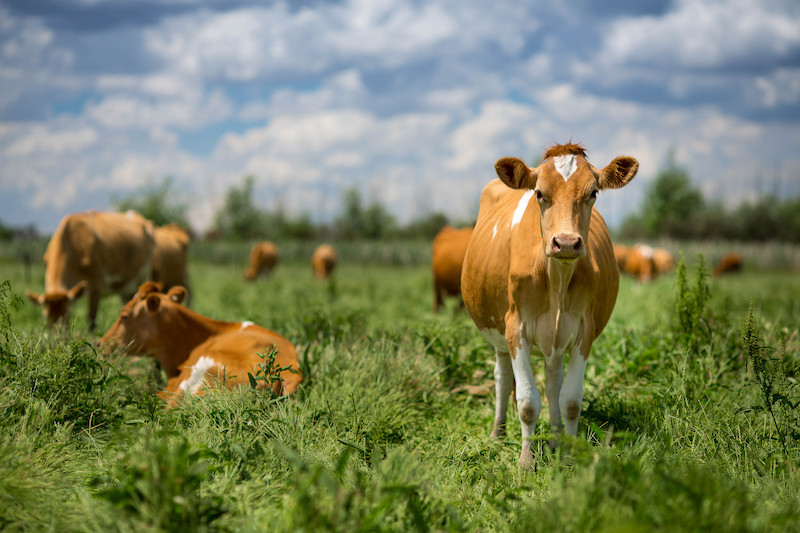 Kase isn't the only farm in Japan making the most of Guernsey cows though. It is thought there are a total of about 200 across the country, with one tourist attraction taking its name from the island.

Guernsey Farm offers a day out for the family, with a tour of the factory where its dairy products are made and the chance to taste ice cream made with Guernsey milk.

Minamigaoka Dairy also has activities focused around its Guernsey cattle, with a wide range of products on offer including chocolate and butter.

Guernsey cows do seem to have a habit of travelling across seas, and even made aviation history back in 1930 when a Guernsey breed became the first cow to take flight. 90 years ago this month, Elm Farm Ollie boarded a 72 mile flight from Bismarck, Missouri to St Louis.

She also became the first cow to be milked in the air, producing more than 22 litres of milk which was parachuted in paper cartons to the audience below.

Help is only ever a click or a phone call away