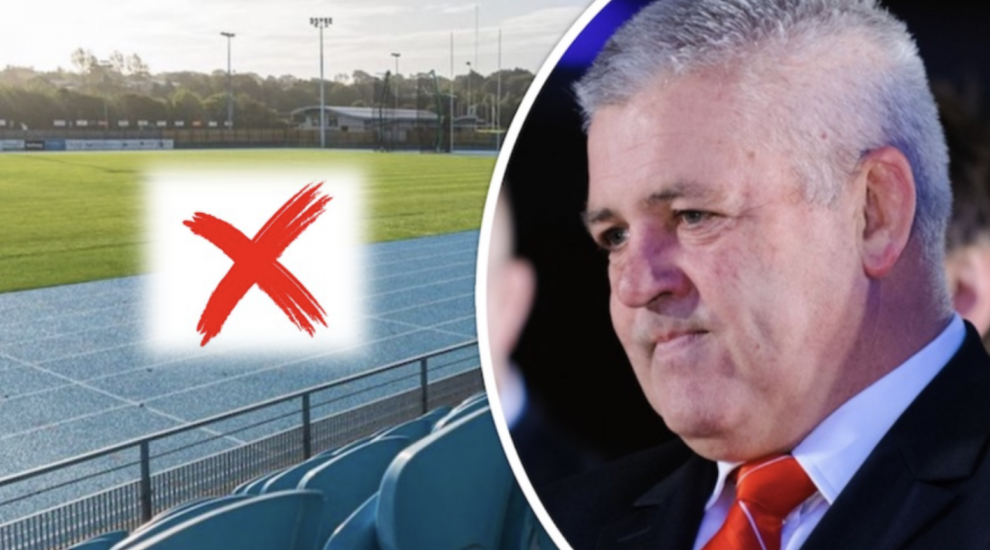 British and Irish Lions bosses have confirmed Jersey as their preferred location for a training camp this summer – and are touching down on the island today to make final arrangements.

Head Coach Warren Gatland confirmed the rugby team had settled on Jersey as its top pick in a press conference yesterday afternoon.

The plans could see the team stationed in Jersey for up to 11 days from 13 June ahead of their pre-tour fixture against Japan at Murrayfield, Scotland. They’ll then fly directly from Jersey to Edinburgh.

Mr Gatland also visited Guernsey at the beginning of the month to explore opportunities, although the visit caused some controversy due to the decision to let him visit without the island's usual isolation requirements.

It is understood that travel exemptions, which have been used for incoming essential workers since last year, will be granted to Mr Gatland and accompanying officials, who will be ordered to follow strict covid guidelines during their visit this week.

Plans to keep the island and the players covid-safe in June are expected to be discussed and worked on during this week's short visit to Jersey, with the island returning to a traffic light travel system from April 26.

Mr Gatland initially visited the island in February to scout for local sport facilities that could potentially be used as a contingency plan if the summer tour of South Africa had to be moved to the British Isles because of covid.

The talks were positive, with Mr Gatland reportedly particularly impressed with the new Strive facility in St. Peter, a multi-million sports complex neighbouring the Jersey Rugby Club, and due to open in May.

It has now been selected as the main training ground. 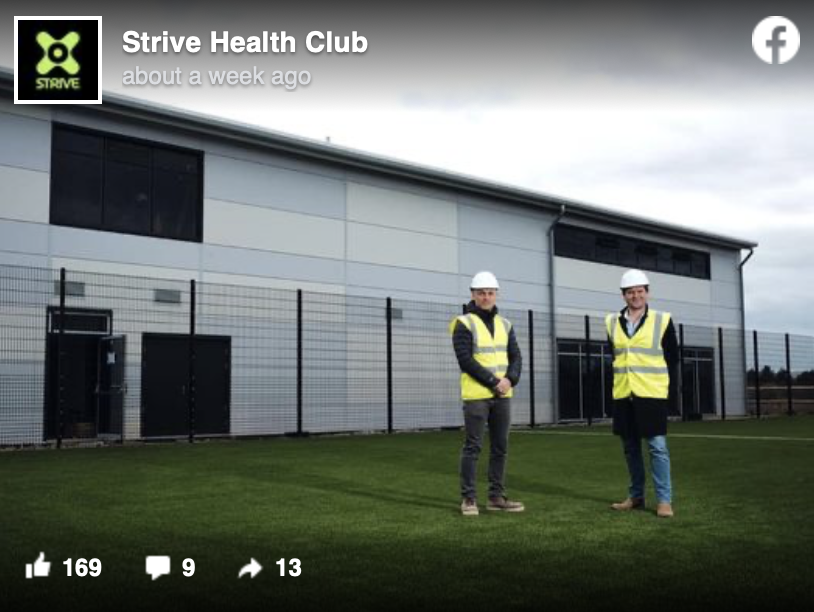 Pictured: Strive in Jersey, which is nearing completion, will be the main training ground.

At the time of the first visit, Jersey's Economic Development Minister Senator Lyndon Farnham said that discussions with the Lions had been “very positive” and that the island would be “delighted to safely host the British and Irish Lions this summer.”

Mr Gatland also confirmed the 2021 coaches yesterday, as well as addressing some of the difficulties in getting his Lions squad together for the Jersey training camp.

Some Premiership clubs are seeking compensation to release their men early for the camp, meaning that England players may be at a disadvantage.

"There’s so much competition at the moment, so we’re trying to get a resolution on what PRL’s stance is on the release of players," Mr Gatland said.

"There have been agreements in the past and the Lions have always compensated clubs – something they didn’t really have to do. What we are asking for is can they be released a little bit earlier, when they’ve finished their club campaign."

He said that he hoped "common sense will prevail, so we don’t have to go through the squad and start looking at 50-50 calls on players and thinking, 'Well, he’s based in England so he’s not going to be available.'

"We are looking at going to Jersey for a two-week camp so the last thing I would want is for players to miss out on the tour because of that."