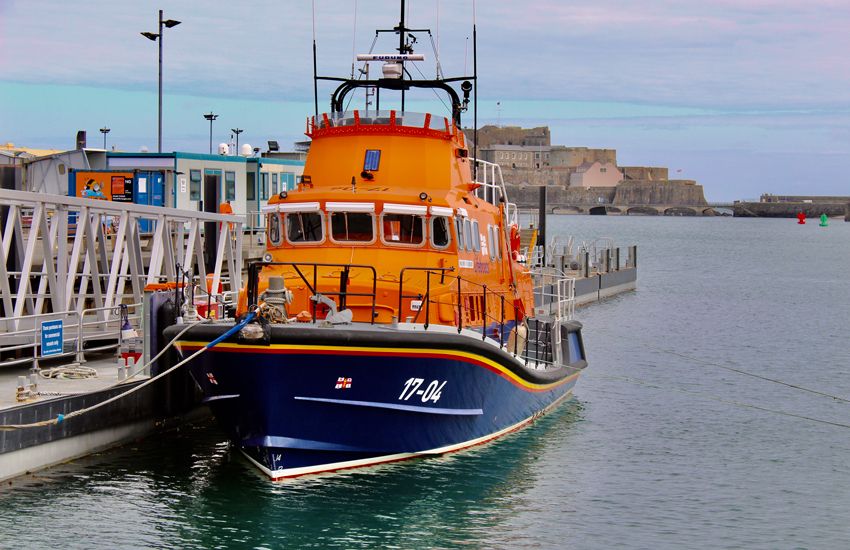 Guernsey Lifeboat volunteers have attended their 1,500th call-out in the organisation's heroic 200-year history, which has seen generations of crew save hundreds of lives.

The lifeboat station was originally established in 1803 through local public interest and was taken over by the RNLI in 1861.

In its history, the station's lifeboat has now recorded 1,500 call-outs; over the course of which crew members have saved some 600 lives and brought a further 2,000 people to safety.

Since 1997, the station has been equipped with the Severn-type "Spirit of Guernsey", which is capable of 25 knots. Last year, a 35-knot Atlantic 85 - an inshore boat - was added to the fleet for a two-year trial period, which has significantly improved the organisation's response capability.

The 1,500th call-out - or 'shout', as they are known to the crew - involved both lifeboats in the search for a missing person, who was fortunately found safe ashore. 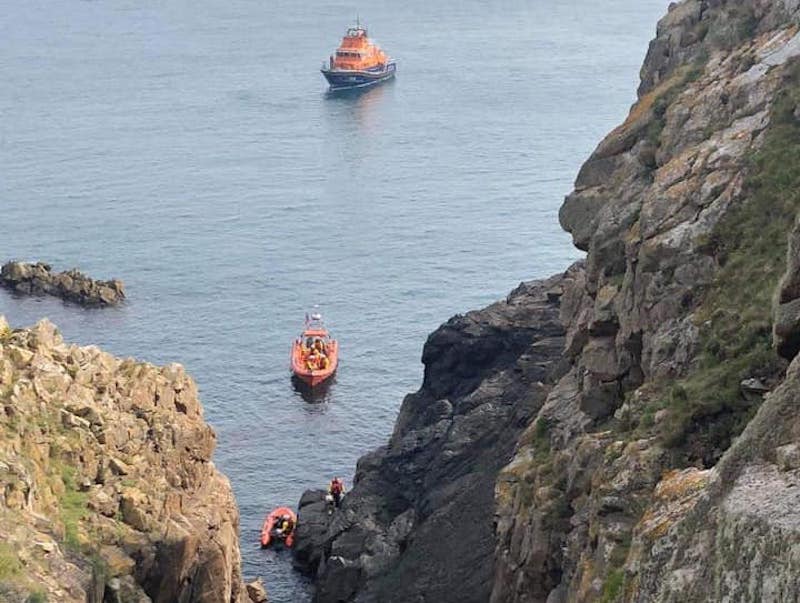 Pictured: The all-weather lifeboat and the inshore lifeboat can be used in tandem to make sure that the RNLI crew are able to help people out at sea and around Guernsey's cliffs and coastline.

The organisation's crew members have been widely recognised for their bravery over the years, receiving numerous awards including two RNLI Gold, Three Silver and 15 Bronze medals. The crew have performed many historic rescues that live long in the memory - none more so than the dramatic call-out to the MV Bonita in December 1981.

In recent years the station has become busier, with volunteers called out dozens of times every year.

"By the end of 2019, the lifeboat station had dealt with 42 call outs, one of the busiest years on record," said Operations Director Chris Harvey. "Taking into account the fact that the station had two lifeboats available for the second half of the year, that sometimes both launched for the same shout, we launched 46 times.

"We also finished the year with a total of 81 afloat training exercises, double the usual number, in order to get the crew trained up on the Inshore Lifeboat. It is humbling to think that all of this has been achieved by a volunteer crew of 20 and demonstrates their absolute dedication, commitment and hard work."