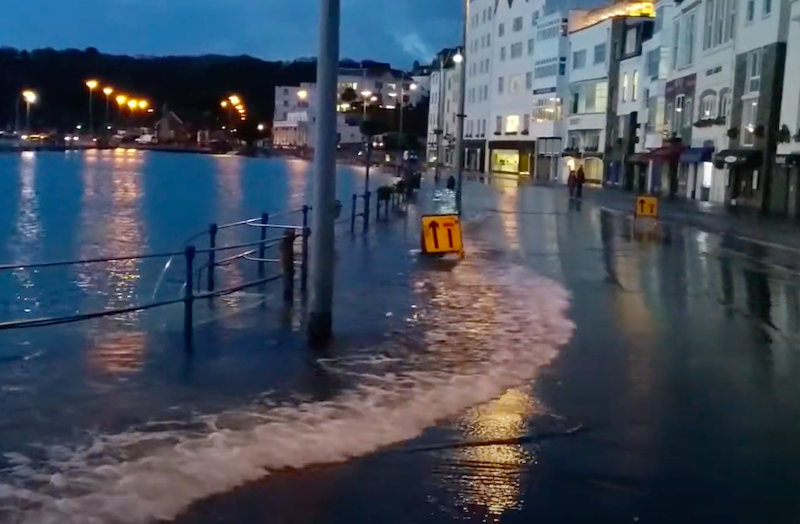 The UN’s Intergovernmental Panel has released its sixth report on climate change, and it makes for sobering reading, with time running out to avoid a serious rise in global temperature within the next decade.

The IPCC has confirmed a 1 degree increase in global temperature directly tied to human industry and this could reach 1.5 degrees within the next ten years. This in turn has been linked to extreme weather events across the globe.

“The scale of the problem of climate change becomes clearer every time a big report comes out,” said Ian Corder, Director of the ESI Monitor.

The Guernsey-based company helps businesses become more sustainable and reduce their footprint on the world around them.

“It’s a call to action,” he said of the report. "The problem isn’t going away and will eventually find its way to us. 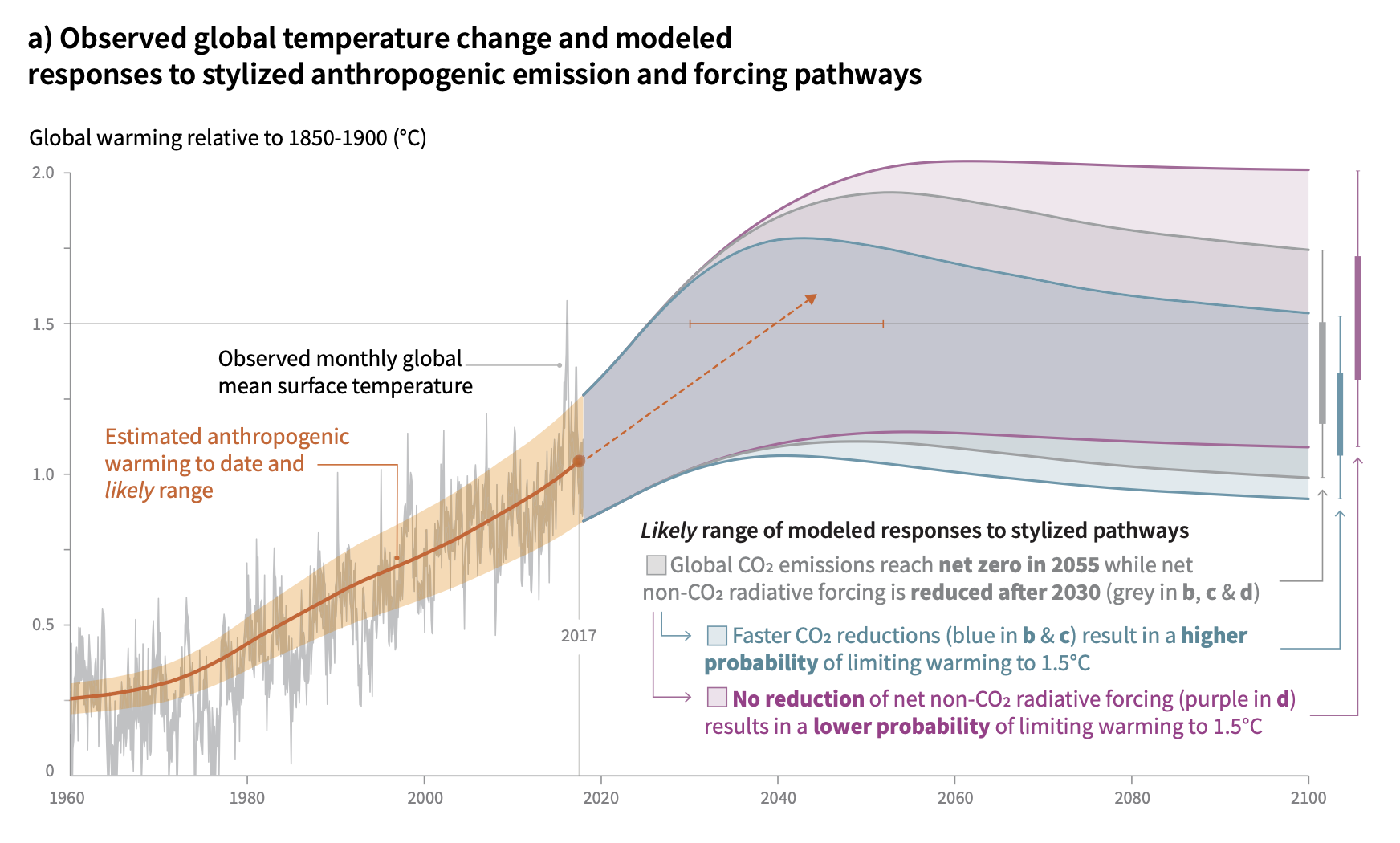 Pictured: The IPCC report highlights various ‘climate futures’ we could be facing.

It’s understood that if we don’t start making further changes a two-metre rise in sea levels cannot be ruled out within the next century.

"Generally, this is a reinforcement of things that people have feared for several years."

“However, the report is also hopeful in some ways. The ICPP wouldn’t write and publish these reports if there was nothing we could do about it.”

“Guernsey has got an opportunity here to show that we can be a leader in this space,” he said.

So, what can a small island like Guernsey do when faced with a global problem such as climate change?

“There are several factors to this,” said the President of Environment and Infrastructure, Deputy Lindsay de Sausmarez. “People tend to think of emissions as direct emissions from us, but that’s not the entire picture.”

E&I’s Climate Change Policy breaks down emissions into three boxes. Scope one emissions are direct emissions, from our cars for example, and scope two and three emissions are generated on our behalf.

This is where the island seems to be punching above its weight.

“As far as renewable electricity goes we’re doing much better than most other jurisdictions,” said Deputy de Sausmarez. 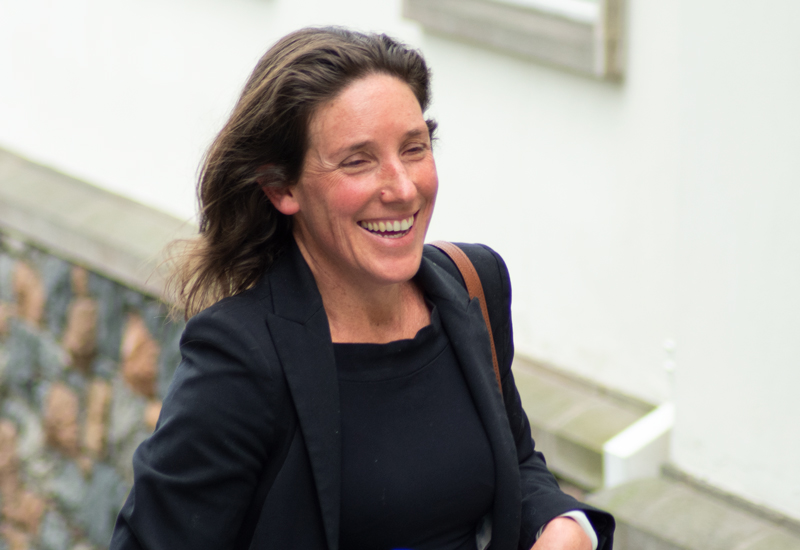 Pictured: “We need to think about things in a broader context, with emissions being generated on our behalf,” said Deputy de Sausmarez.

Deputy De Sausmarez said when it comes to global change, the place that Guernsey can make a real impact in is the finance sector.

“Green finance basically provides the money to support the movement from brown to green economies. It’s here where Guernsey is punching above its weight.

“As part of our strategy we position ourselves as a green and sustainable finance centre, the one place for all your green finance needs,” she said. 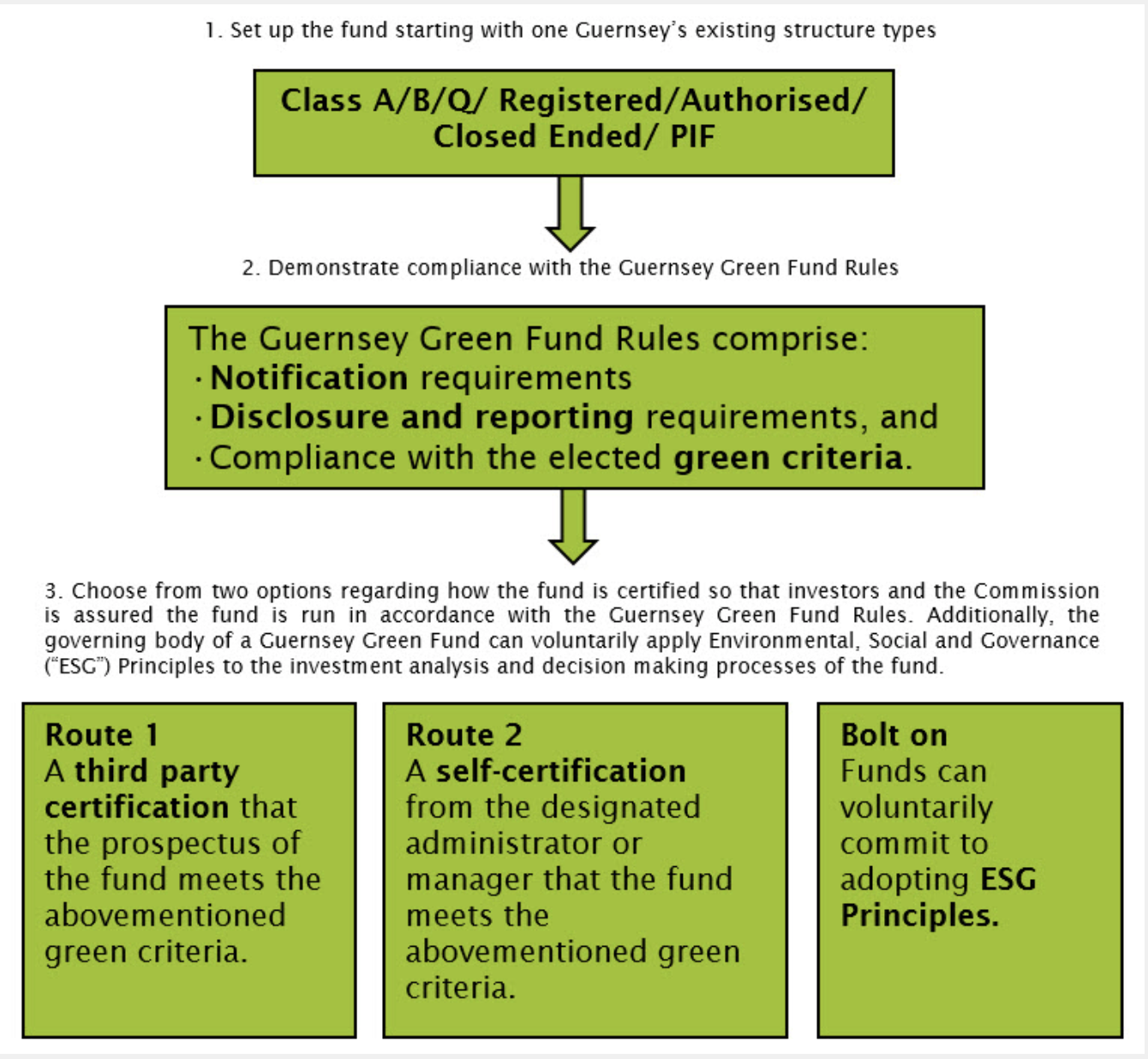 The Climate Change Policy 2020-2050 looks to make Guernsey hit a net zero target by 2050, a path which was never going to be a straight line.

“Any journey to net zero is not a neat line, it stops and starts,” said Deputy de Sausmarez. “The most significant decrease was the shift to importing electricity from France as energy has such a huge role to play in this.

“Additionally, our waste strategy has had a real benefit, even if we are still dealing with the legacy issues from landfills.”

However, it has been conceded that transport remains our biggest issue, with Deputy de Sausmarez admitting that we simply don’t have the infrastructure to go fully electric yet, and a recent traffic survey highlighting the island’s car dependency.

“People think it’s all about electric vehicles, but shared mobility is a really exciting potential, our job is to give people options,” she said. 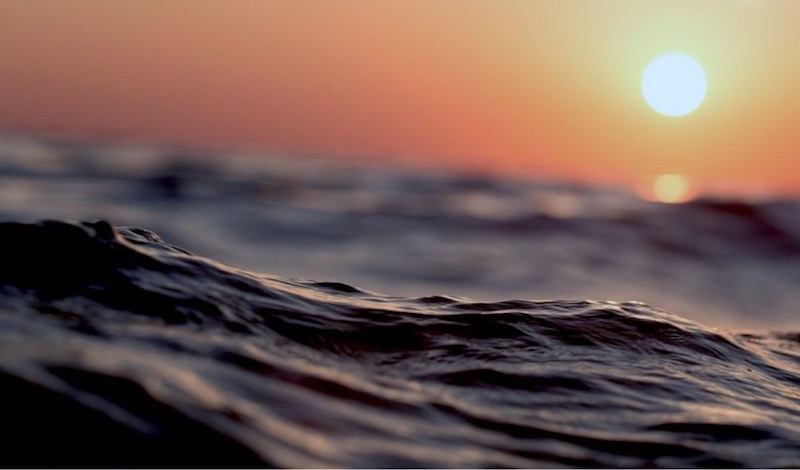 Despite the ongoing work to combat climate change, it is now understood that the global community has missed the opportunity to ‘keep things as they were’.

With global will the tide could be changed slightly, and Guernsey has its own role to play in the fight against climate change.

GALLERY: Electricity transformers to be commissioned this autumn