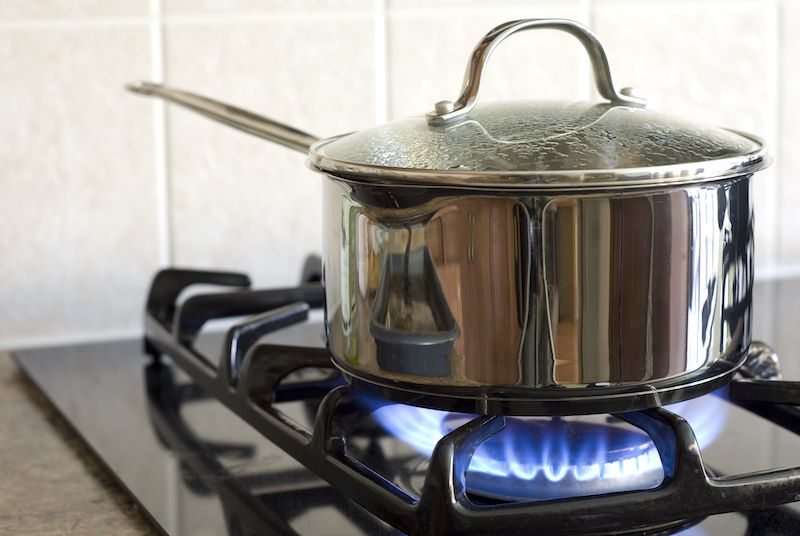 Gas prices in Guernsey are set to rise by 4.7% from next month.

The increase has been put down to inflation, a lower demand for gas and the financial impact of covid-19.

However, the rise comes following a similar increase from its sister company, Jersey Gas, which led to a battle with the island's government.

Both Guernsey Gas and Jersey Gas are run by parent company, IEG, which also has a business in the Isle of Man.

Jersey Gas announced a 6.5% rise in its prices during lockdown, claiming that the business had been refused support from Jersey's payroll co-funding scheme and that it had "no choice" but to implement the change. 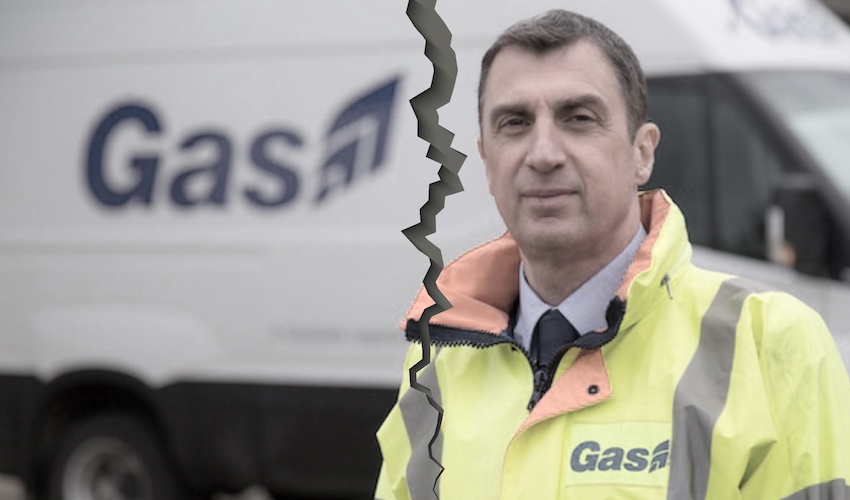 Pictured: Ian Plenderleith was the Managing Director of Guernsey Gas, but stepped down after a dispute with the Jersey government.

But the island's government hit back at that claim, saying Jersey Gas had refused to give "vital" information on its accounts and those of its parent company.

Just a few weeks later, CEO of the IEG, Ian Plenderleith - who also served as Managing Director of Guernsey Gas and Jersey Gas  - stepped down from his role.

"Our first priority remains to provide a safe and secure gas supply to the island's residents and businesses now and into the future," said the new CEO, David Cruddace.

"We understand the financial challenges many of our domestic and commercial customers will be facing at the moment, and we are very sensitive to adding additional financial burden at a time like this, but we have simply been left with no other choice.

"We are grateful to all of our very loyal customers and we are determined in these unprecedented times to continue to deliver our high quality, safe and reliable service."

Guernsey Gas' price rise will come into force on 1 October.