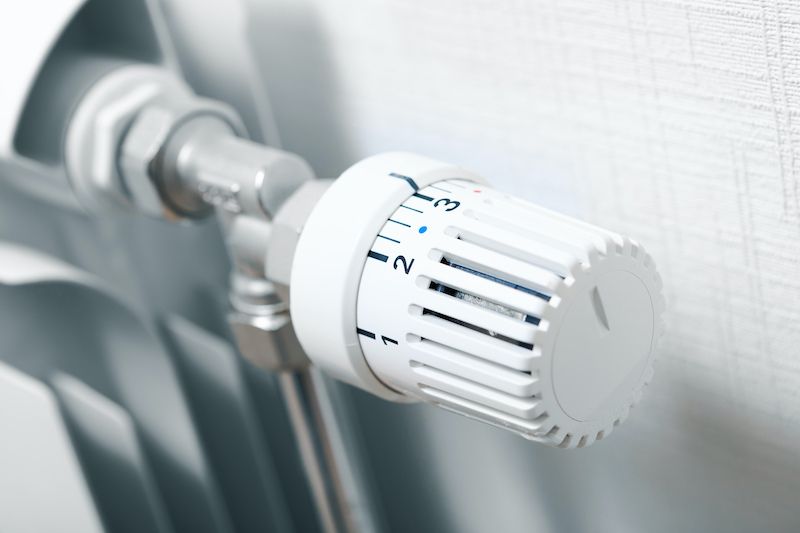 Guernsey's mix of electricity emits four times less carbon as a heating source than fossil fuels or heating oil, according to a new study carried out by independent specialists.

WSP conducted desktop research earlier this year to determine the carbon intensity of the electricity distributed in Guernsey.

Carbon intensity is a measure of how much carbon dioxide is produced per kilowatt hour of electricity used.

It found that the forecasted carbon intensity of the island's distributed electricity throughout 2020 and 2021 will be 62g CO2e/kWh compared to 241 CO2 e/kWh for liquefied petroleum gas and 316 CO2e/kWh for heating oil.

“The energy we bring into the island through the cable, which meets over 90% of our demand for electricity, is certified from renewable sources," said Head of Generation at Guernsey Electricity, Jon Sexton. "This, along with our growing number of community scale local solar PV installations, demonstrates the real benefits to Guernsey in terms of lower emissions and reduced impact on the environment. 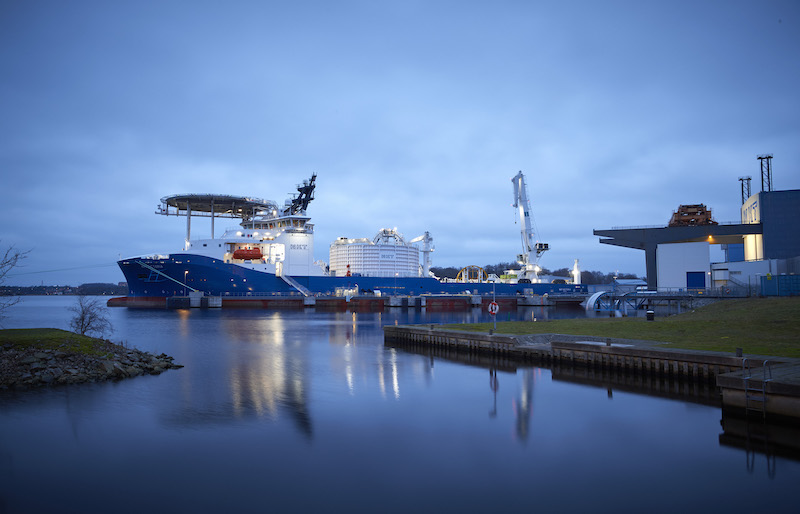 Pictured: Guernsey Electricity is hoping to lay a second cable, which will connect the island directly with France.

“The study gives Guernsey Electricity further confidence that a second cable direct to France is the optimum long term strategy for our island’s energy needs and aligns with Guernsey’s Energy Policy. When a direct cable to France is realised, electricity at this point will become up to 10 times lower carbon intensity than heating oil or gas in our local market.”

WSP's research considered the production chain of each energy source including exploration, extraction, building infrastructure such as PV arrays or wind farms, processing, storage, transport, use and disposal.

All figures were based on data from electricity sold during 2019 and 2020, along with forecasts to 2050.

“Our research helped to quantify carbon emissions intensity of the electricity that Guernsey Electricity distributes to its customers, taking into account the full life cycle impacts of each energy source," added Senior Consultant of Sustainability at WSP, George Bailey.

"It's great to see companies like Guernsey Electricity decarbonising their electricity mix, as this is helping to catalyse the transition to electricity-based technologies which can utilise this low carbon, renewable energy.”

When the utility completes its second cable project in the coming years, it's thought there will be enough capacity to meet 100% of the island's electricity demands.

New Fund aims to give 'Power to the People'

Guernsey "made safer" by new defibrillators