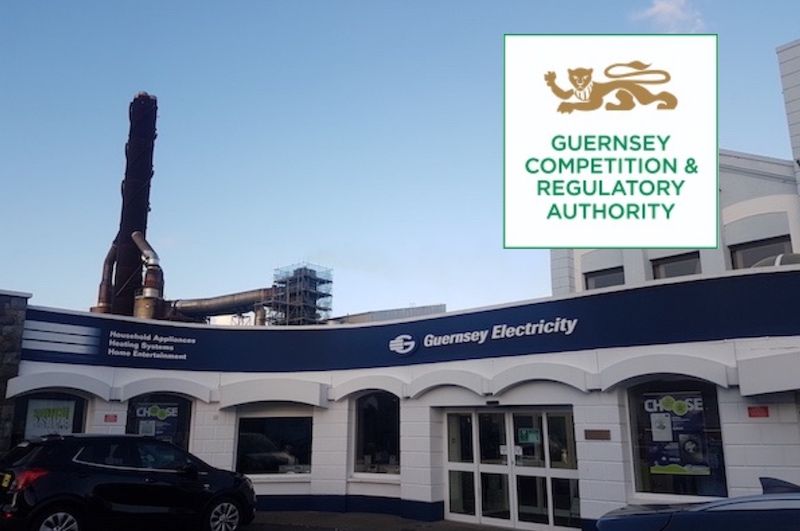 Guernsey Electricity has been found to be in breach of its license for not disclosing some of its corporate prices - however the company's CEO denies any wrongdoing and could yet appeal the decision.

The Guernsey Competition Regulatory Authority (GCRA) ruled that GEL had been charging undisclosed prices to some of its corporate clients. The company claims that these are "special agreements" and as such the obligation for transparency does not apply.

However, the GCRA says such prices must still be published, and that GEL must demonstrate that they are "transparent, non-discriminatory and cost-justified" as stipulated by its license.

The regulator has issued a notice, requiring that these special agreements are published within the next three weeks to enable the appropriate "checks and balances" to take place.

“Visibility of prices and discounts offered by Guernsey Electricity to electricity customers is necessary for the Authority as the regulatory body,” wrote Richard Harrington of the GCRA. 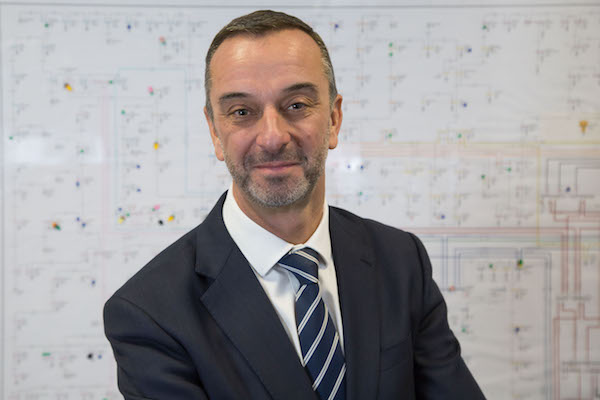 Pictured: "Guernsey Electricity strongly denies that it has breached its license in any way, and as alleged by the GCRA" - GEL CEO Alan Bates

GEL has been told that its lack of transparency amounts to a breach of its license, however this has not been accepted.

In a statement, company CEO Alan Bates said he was "extremely disappointed" by the Authority’s decision, claiming there was a "lack of a coherent and cogent legal basis for it."

“Guernsey Electricity maintains that it has been fully co-operative with the GCRA and, contrary to what the GCRA alleges, the company has been transparent during the investigation through the voluntary and extensive provision of information to the regulator.”

The company also "strongly denies" that it has breached its license, and is currently considering its options, including a potential appeal.