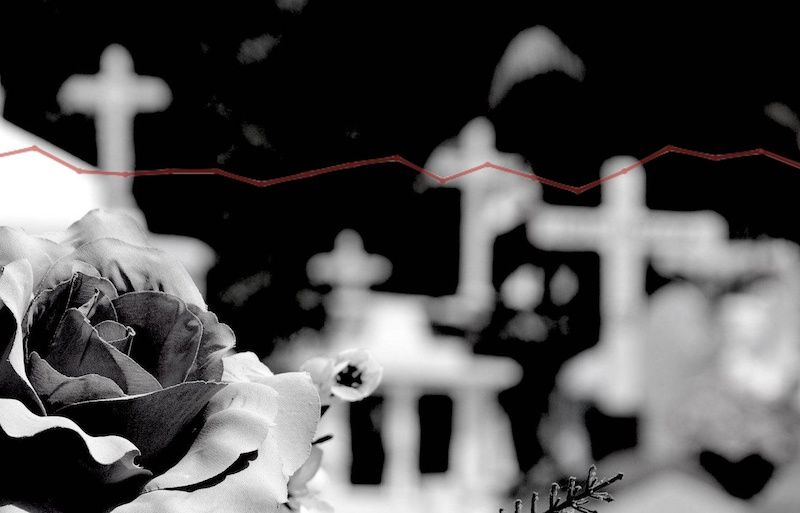 The UK and Jersey have recorded the highest covid-linked death rates in the world for an island nation in the world, while Guernsey's morbidity rates are well below those experienced across the water.

When adjusted for population numbers, Jersey’s number of covid-related 'deaths per million' exceeds 500, placing it second only to the United Kingdom, whose mortality rate per million is more than 1,000.

Guernsey meanwhile, has a death rate less than half of Jersey’s – having recorded 13 deaths, its rate per million is 206, analysis by Express has found.

The figure was calculated by taking the total number of covid-linked deaths per nation divided by the most recent figure for population. This is then multiplied to provide an average 'deaths per million' figure.

The Republic of Ireland, Gibraltar, Malta and the Bahamas follow Jersey in the rankings, with between around 480 to 450 per million.

The standard for reporting deaths as being linked with covid is that an individual has tested positive for the virus within a set period before passing away. It does not mean that covid is the sole cause of death, with many of those passing away suffering from co-morbidities - but it could be a contributing factor. 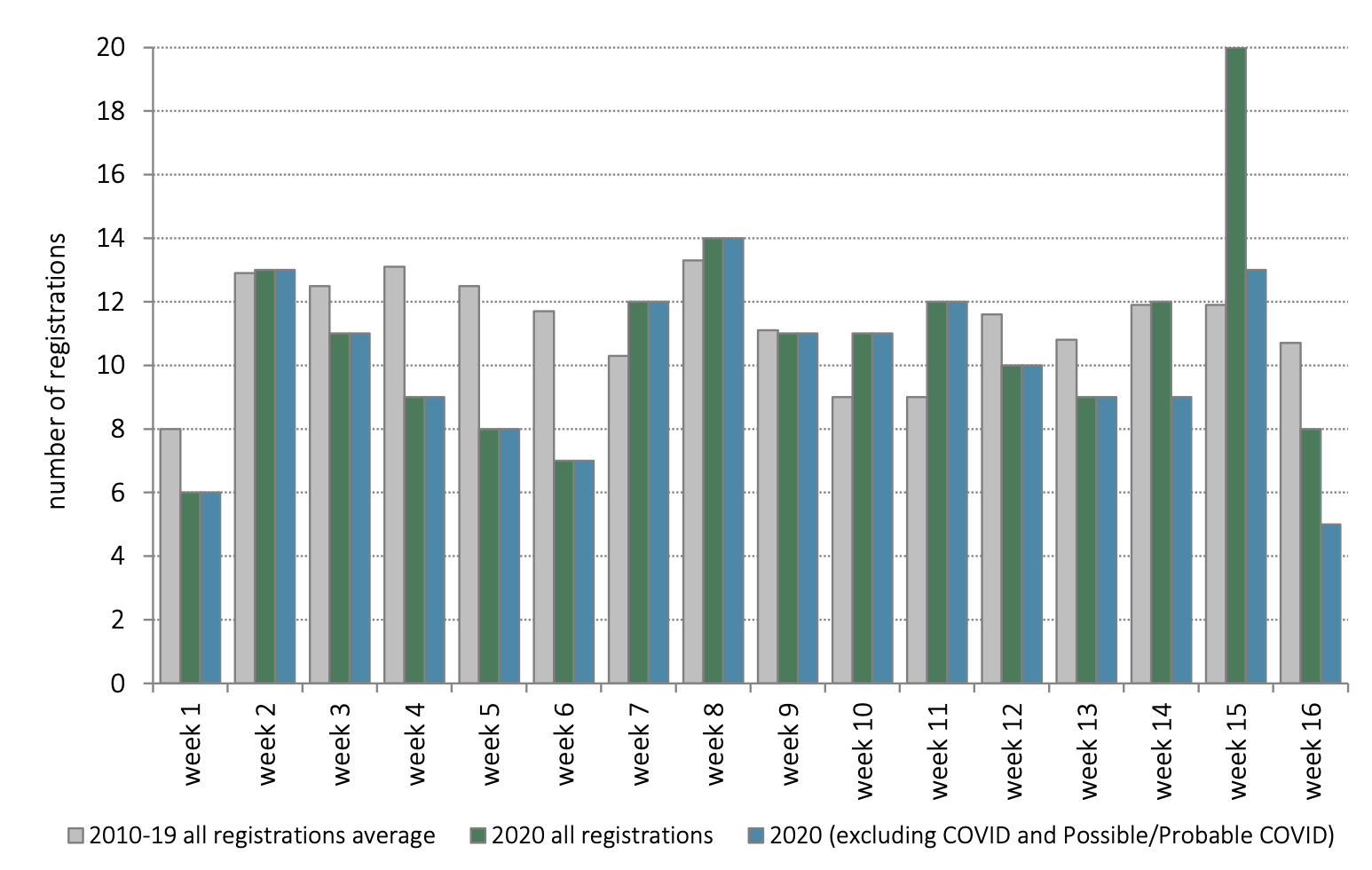 Pictured: There has been almost no impact to all-cause mortality rates in Guernsey once Covid-19 deaths were removed.

A report into mortality during the first wave of corona virus in Guernsey has shown that the number of deaths in the island exceeded the 10 year average.

Despite this, and the devastating effects of corona virus, leading to bans on non-essential travel and a strict testing regime, there has been a general drop in mortality rates in the UK and no change in Guernsey.

Dr Andrew Mitchell, a Consultant Cardiologist, believes there are a number of reasons for this.

"One of those is that the pandemic and the focus on health that followed it prompted more people to look after themselves. What covid did is everyone is generally quite scared.

“We know historically that people are poorly compliant with their medication, many people do not take their meds but we know they work.

“With the pandemic, people started taking their tablets properly.”

As an example, Dr Mitchell explained that in the first wave of the pandemic, the number of heart attacks went down by 50% in the UK, a sudden drop which could be explained by people taking the tablets they need to prevent heart attacks, but also because people were not travelling as much.