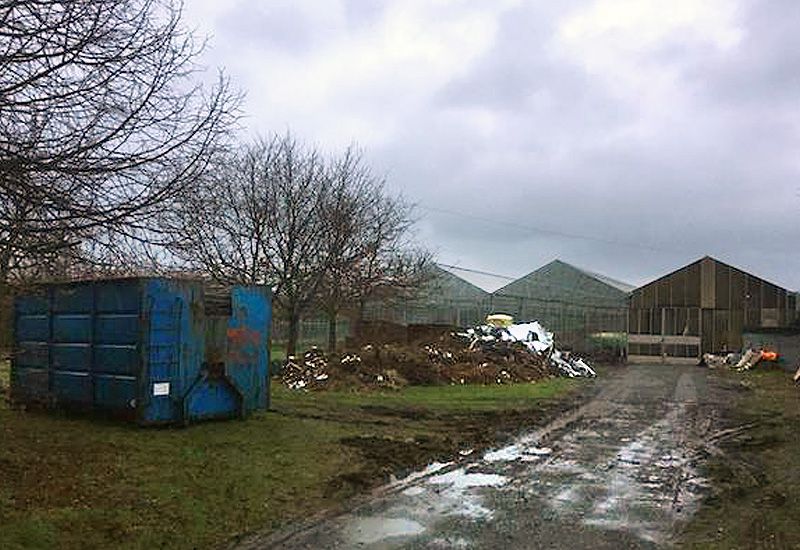 Planners are being asked to approve the building of a high-security compound around a large glasshouse site in the Vale, in what could become Guernsey's first 'cannabis farm'.

The Douit Vinery, on the Rue du Douit, would have a chain link and barbed wire fence around its perimeter and a new building put up marked for "processing and packing" of "a plant" if the planning department do give the go ahead.

The company applying for the work is Celebrated Ltd., the company also behind the island's first 100% dedicated cannabis products shop, the Original Alternative. That store opened in August this year, and sells organic CBD oils and other herbal remedies, but many of its products are, while all totally legal, extracted from certain parts of cannabis plants.

Applied for in two separate applications, the sum of the work Celebrated Ltd want to have done would see the following changes made to the site: 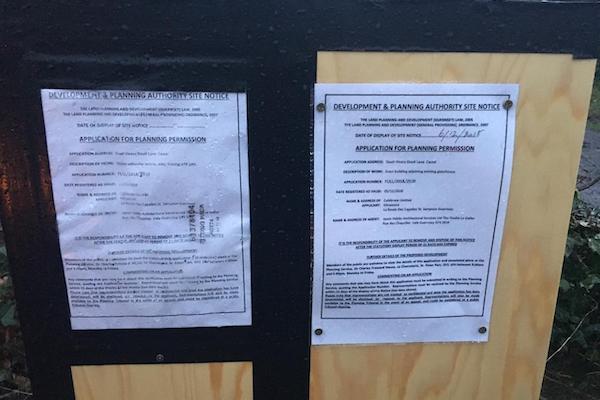 Pictured: The planning application as displayed at the vinery site.

In total, the two applications would secure the borders of the vinery with a new prefab building built inside. In a letter to the planning department, Celebrated Ltd's architect said the site would be used "to grow plants", but it was not specified what type of plant. According to the letter, Celebrated and the architects have already met with the States of Guernsey's Director of Planning Jim Rowles to discuss the application. It said much of the work it was applying for was at his recommendation.

"The glasshouse will be used to grow plants, and the building will be used as a processing and packing area for final distribution," the letter said. 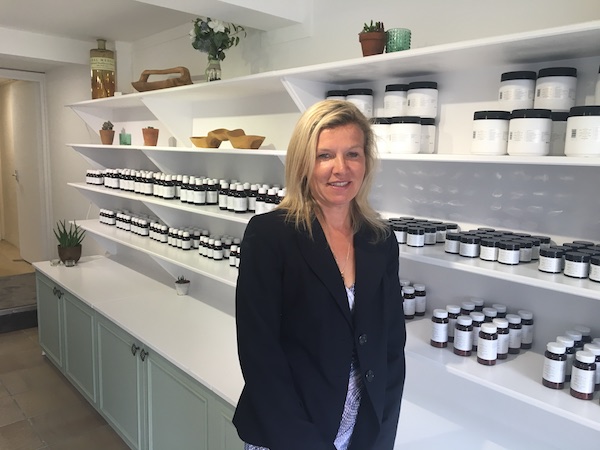 The Director behind Celebrated Ltd and The Original Alternative, Tina Bolding, had also signed the applications. When approached for comment, she said she was awaiting the decision from the Planning Authority eagerly.

While people can only guess what exactly Celebrate Ltd plans on growing on the site, the laws could be changing in the near future, as the States are set to look further at medicinal cannabis options, and also to review the justice framework on how criminalised the class B drug is. It could be that the Vale vinery will be used to grow a product like hemp - an industry just starting in Jersey - or it could be being prepared ahead of any impending changes.

Five security cameras and security lighting systems would be attached around the glasshouse and building.

Currently, the site only has the glasshouse and a perimeter of trees. If everything Celebrated Ltd is applying for is given permission, a building will be attached to the end of the glass house, with a large storage area and processing area, along with a number of facilities. Additionally, the entire border of the site will get a chainlink fence, put up behind the current trees. That fence will have a black finish, and would have a barbed wire overhang on the top. This was advised by Mr Rowles, who said it would be ideal to ensure the security of the vinery. 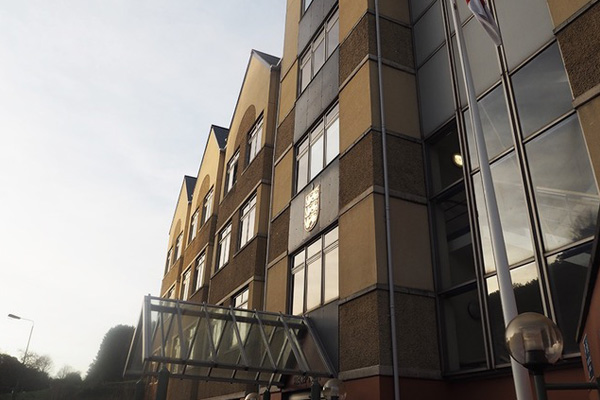 Pictured: The applications are currently with planners at Frossard House, who will eventually make a decision on whether to approve the work or not.

Alongside this, a chainlink gate would be put at the site entrance, which would itself be widened by 800mm. That would be tarmaced and 10 car parking spaces created. Finally, five security cameras and security lighting systems would be attached around the glasshouse and building. There would also be some extra landscaping to cover the fence from view.

According to the application, a screen to protect the insides of the glasshouse was also being considered for the future.

The Douit Vinery itself is located on the Rue Du Douit, a Ruette Tranquilles which has just been the centre of a planning battle surrounding another Vinery. That saw plans for a smaller area to have four industrial units built defeated in an open planning meeting after a year of protesting from residents. They argued that four industrial units would have brought too much noise and traffic to the area.