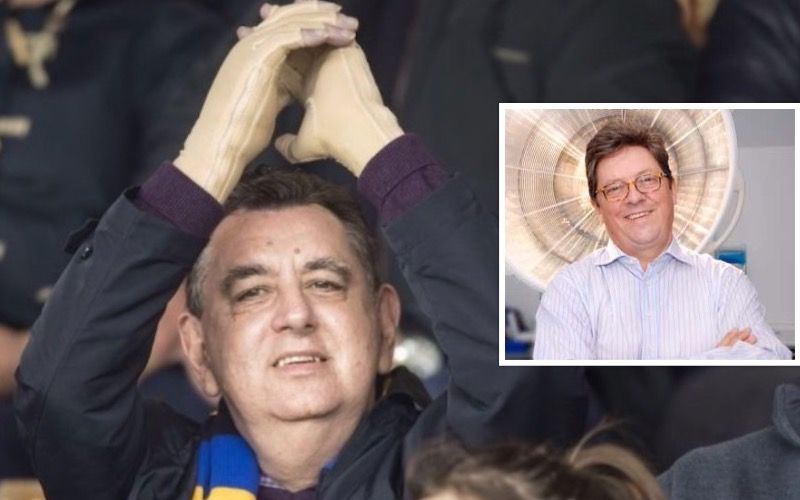 If it were not for severely damaging his own little finger at just five years of age Professor Kay might not have had the understanding which led him to revolutionise reconstructive surgery. 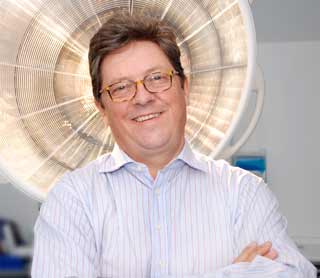 It was as a child in Guernsey that the now world-famous hand surgeon Prof. Kay suffered the serious damage to his left little finger when it was caught in an electric fire at the family home. By the age of 15, despite having endured 10 years of surgical procedures to try and correct the damage, Prof. Kay asked local general practitioner Dr. Jim Dixon to amputate the little finger, even though it was on his dominant left hand.

"What it taught me is that our desperate parents with go to any lengths for us to make up for these things. The cost [of the accident] was to have very complex surgery, I had a number of operations. In those days it involved a moulded cast which was screwed together, that went on for many months," he said

It meant that Prof. Kay had to learn to use his  right hand, which he has now used to perform countless life-changing surgeries.

"I was taken to the leading doctor at the time in Harley Street and I wasn't very impressed. I later proposed removing the finger as it had become incumbent which shocked my parents but the doctor, who was a very nice man, obviously thought it was sensible," he said.

In 2016 he performed the UK's first double hand transplant surgery and made he headlines again recently making a quadruple amputee named Corinne Hutton the first Scot to receive the same operation. He has also worked to reconstruct one man's hand after a motorcycle accident using two of his toes. 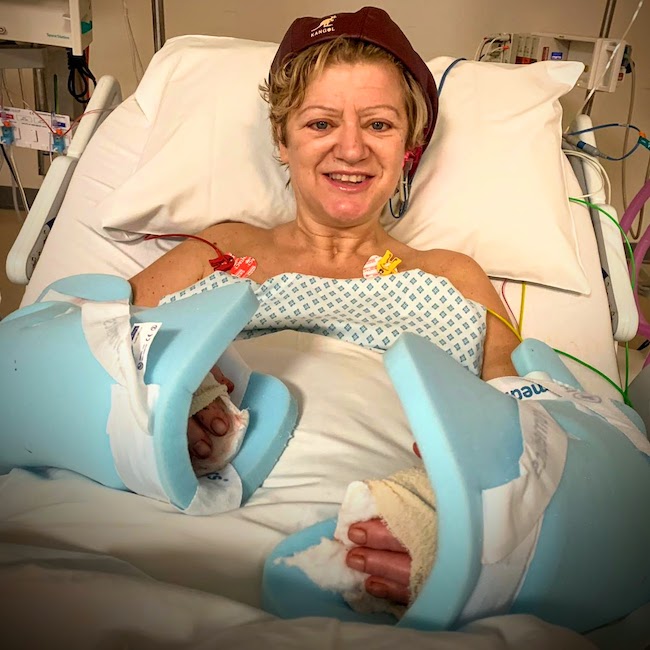 Prof. Kay said his childhood experiences left him more in tune to the psychological element of surgical procedures on deformities in children.

"We've changed the way we treat amputee patients and brought it into the common experience. It was thought about in a very technical way back then. I've appointed a clinical psychologist to work with me which was unusual at the time and is now becoming more prevalent," he said

In just over 30 years the professor has brought Leeds General Infirmary from being the only hospital left in the country without a microsurgical unit to a world leading site for those procedures.

"Guernsey was a fantastic place to grow up and I had to balance when deciding whether or not to come home or go to Leeds but there weren't the opportunities to do the sort of surgery I was interested in on the island. Without wishing to sound smug I think there was a feeling of 'job done' [in Leeds] which is not a good feeling because the job is never done," he said.

Prof. Kay was educated in Guernsey at Elizabeth College and later; Royal Shrewsbury School, Christ Church and Oxford University Medical School. He was named an OBE by the Queen in this year's New Year's Honours list.