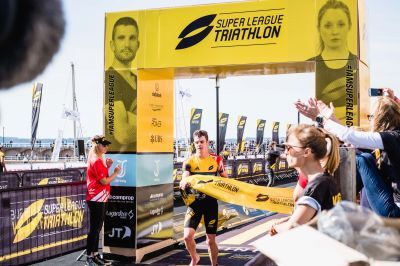 Some of Guernsey’s best athletes are heading to Jersey this weekend to take part in the Super League Triathlon.

Triathletes Andrea Nightingale, James McLaughlin and Joshua Lewis and swimmer Samuel Lowe will take part in the event which will see the world’s leading male and female triathletes, including 25 Olympians, compete for the title.

The Guernsey quartet have all been supported in their journeys to sporting success by Ravenscroft and as sponsors of the Super League Triathlon, the investment management company is bringing them together to take part in the corporate mix relay.

He’ll be joined again by Ms Nightingale who has just returned from the Gold Coast where she represented Great Britain in the Olympic Distance Triathlon having already been second Briton home in World Championship Road Race in the Italian Alps and been pipped to the podium by just 49 seconds in the ITU Multi - Sport Age-Group World Championships. 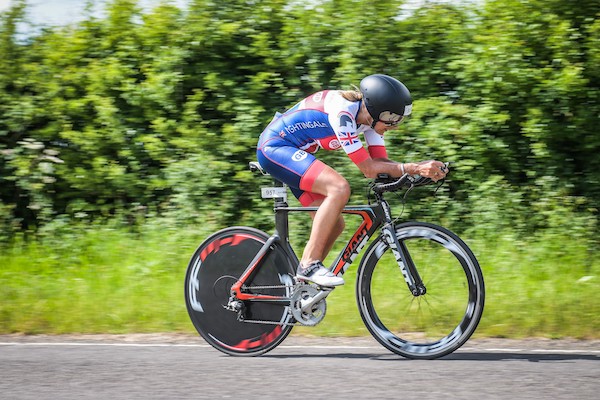 Mr Lewis, who was also part of the Guernsey contingent at this year’s Commonwealth Games, is continuing his training with the National Triathlon Performance Centre Wales. He will see some familiar faces in Jersey having trained with the Brownlee brothers, who are both competing, and raced against South African Henri Schoeman.

"I’m really looking forward to representing Ravenscroft at the Super League Triathlon and being an ambassador for the company as without their support I wouldn’t have been able to train to the capacity and level that I have achieved and require to move to the next level," he said.

"I’m also looking forward to spending time with the team and soaking up the atmosphere of what is undoubtedly going to be a great event."

At 14 years old, Mr Lowe is likely to be one of the youngest competitors taking part in the Corporate Mix. The Guernsey swimmer is aiming for Island Games selection in 2019 and had to fly out to Jersey immediately after swimming in this year’s inter-insular at Beau Sejour. He is also looking compete in the Hampshire County, South East Regionals and hopefully qualify for Nationals next year. "I’m delighted to be picked to take part in the triathlon and am looking forward to the experience. I’m particularly excited to meet other athletes and being part of a strong and experienced team."

The final team member of Ravenscroft Titans is Jersey triathlete Jack Kennedy who has also been selected to take part in the elite youth race at Super League Triathlon. He has just returned from representing Ireland in Youth European Championships in Greece. There will also be a familiar face amongst Ravenscroft’s other team Ravenscroft Centurions. Cate Jackson, who lived in Guernsey as a child and represented Great Britain in the 1980s, still swims at Masters level but will swap the pool for Jersey’s marina on Saturday.