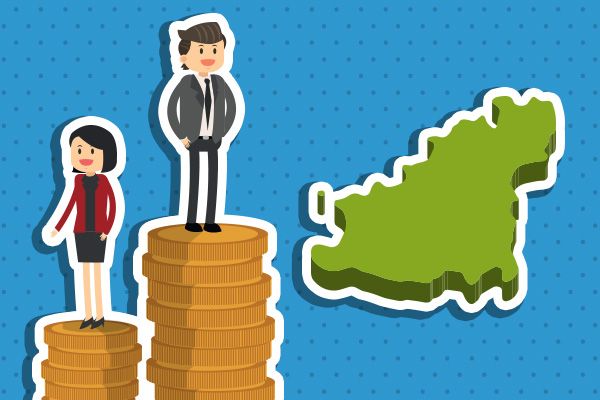 Guernsey is "ahead of the curve" on gender pay equality according to one of the island's most senior female accountants.

Linda Johnson, the Chair of the Institute of Directors and a partner at KPMG, said it was likely there was near equal pay in the island, though there was also likely to be a gender pay gap because many businesses are currently male dominated in the most senior roles.

This comes as a 2017 e-census released by the States revealed there are more Guernsey men than women in all pay brackets above £30,000 a year, while there are more women than men in all of the brackets below it. 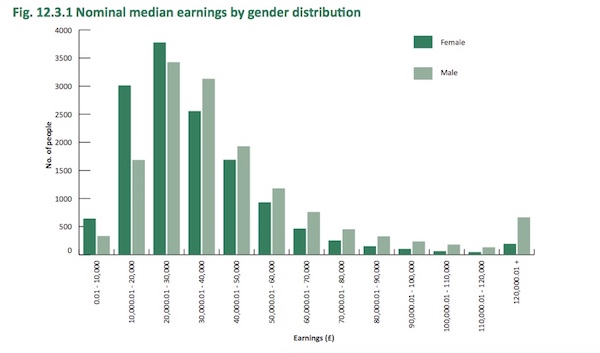 But the statistics show nominal median earnings which are unadjusted, meaning they don't account for part time working or maternity leave.

Ms Johnson said that because of the figures being unadjusted, it was possible any gaps identified between male and female pay were substantially higher than they would be in real terms.

"One important thing to focus on is pay equality, which is different to the gender pay gap.  Pay equality, or equal pay for equal work, refers to the requirement that men and women be paid the same if performing the same job in the same organisation," she said.

"I personally have never come across gender pay differentials.  From people that my team speak to, including a number of recruitment agencies, there is a general opinion that Guernsey is ahead of the curve, in that many organisations pay a salary for a role rather than based on individual personnel. This is probably due to the perpetual skill shortages and small labour market (and the fact that being a small market, communication is quite open).

"So in summary, I can't speak for all employers in Guernsey, but I would have thought that the vast majority would follow best practice with regard to pay equality." 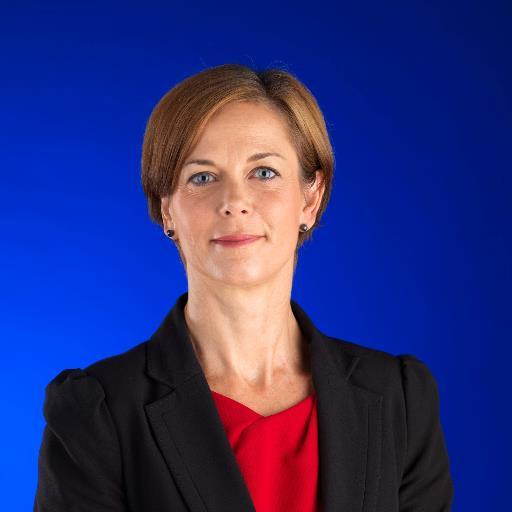 Above: Linda Johnson, Chair of the IoD.

In the UK, the gender pay gap debate came to a height towards the end of 2017, when the BBC revealed the pay grades of all of its staff. Since then, pay equality has been in the public spotlight. During on-going rows, a BBC editor in China resigned from her job as she was being paid substantially less than male colleagues in similar roles.

Concluding, Ms Johnson said the difference in Guernsey came from more men being in the senior roles, not women in the same roles being paid substantially less. "This is reflected in our IoD membership which is 23% women and 77% men. As workplace cultures progress, with more flexible working and more males choosing to work reduced hours to balance outside commitments, we may see the gender pay gap reduce."

Kay Leslie, the Head of Development at the Chamber of Commerce, said as an institution it had always supported equal work opportunities and fair pay for everyone.

"The island is full of talented people and we celebrate that wealth of ability regardless of gender and race," she said.

"We don't support any form of tokenism. It's all down to suitability to fulfil the role and we have not been made aware by our members of any requirement to address pay gap issues."

Getting back to normal