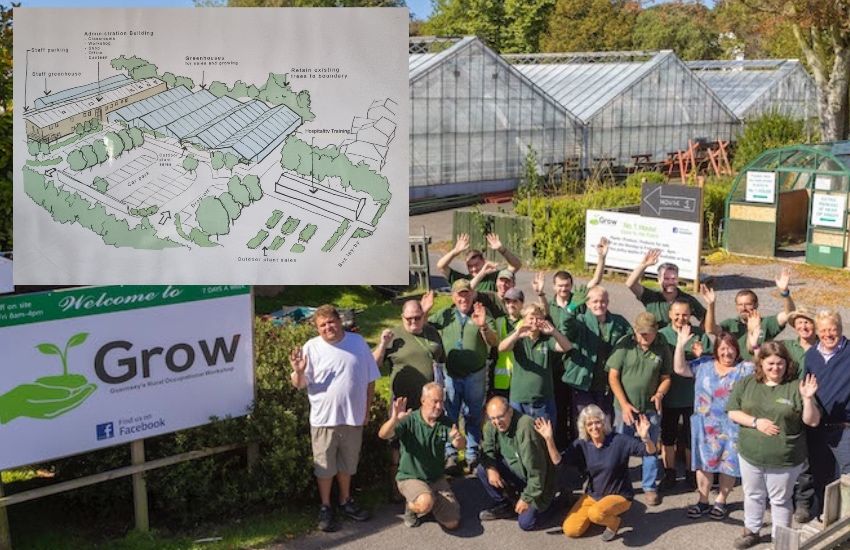 Redevelopment Project Director, Angus Bodman, said the “next major stage” of the ambitious £3m. project will see a specialist crew from Holland dismantle glasshouses around the island to be rebuilt on the Les Petits Quartiers site.

“We did initially look at the option of buying a new glasshouse, but they were very expensive and went beyond our needs,” said Mr Bodman.

“We will not be running a high intensity operation and we won’t be heating the glass, so it didn’t make sense to spend a huge amount on a new glasshouse when there are glasshouses on island which have reached the end of their economic lives." 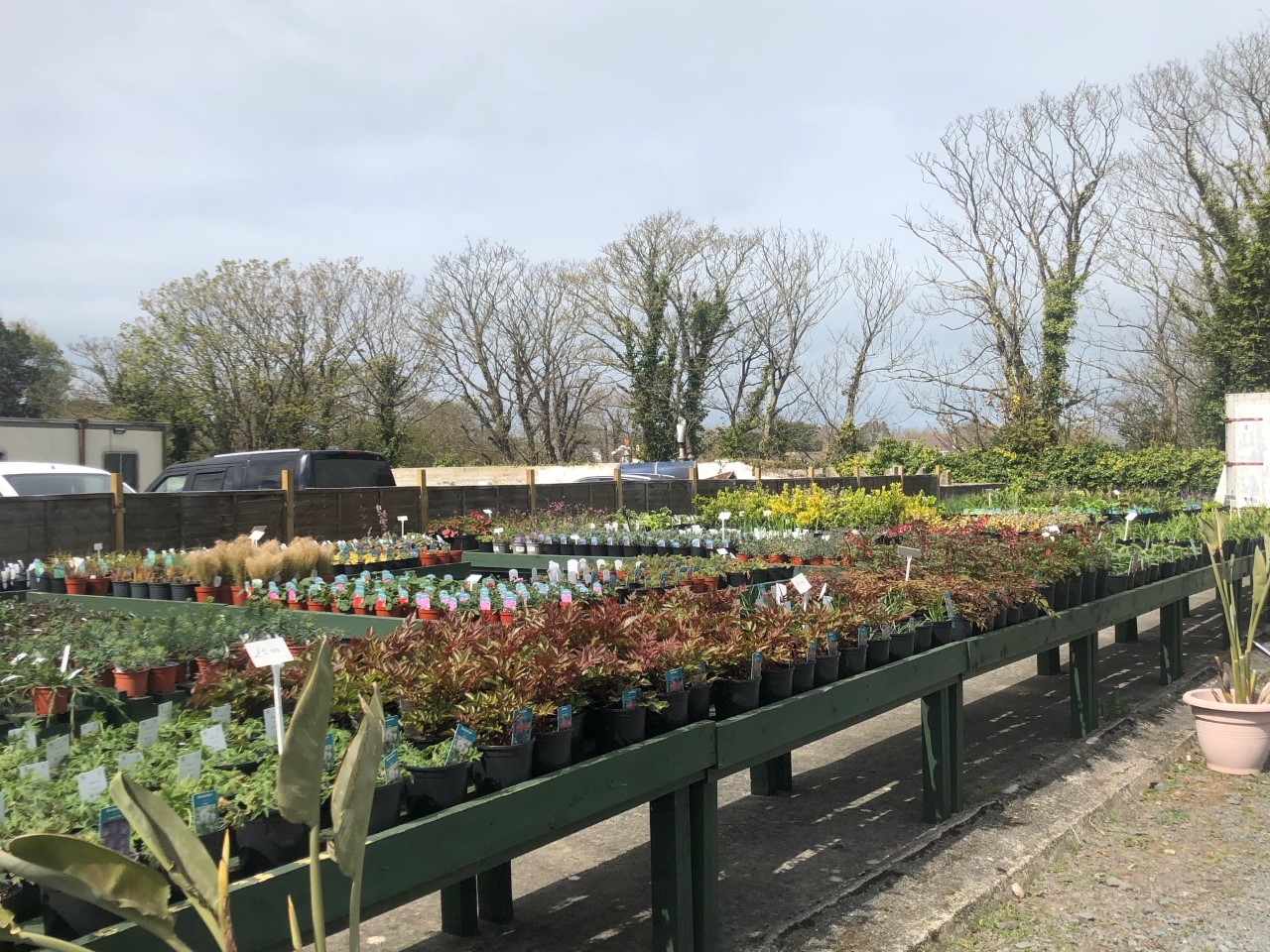 Pictured: GROW is currently operating from a temporary site at Avondale Vinery while the redevelopment project continues.

Mr Bodman continued: “We were very fortunate to have been offered two such glasshouses and the crew coming from Holland are specialists in dismantling and re-erecting glasshouses, which is not an easy task.

“There are plenty of people on island who would be able to demolish a glasshouse but dismantling and rebuilding them is a very different task.”

The project, which started in October last year, will see the complete redevelopment of the Les Petits Quartieres site with purpose-built facilities.

GROW has continued to operate from a temporary site at Avondale Vinery, where it will stay until the completion of the site.

“The project is planned to complete in March in 2023 and we are currently on schedule for that,” said Mr Bodman.

Part of the redevelopment will see a portal frame facilities centre which will include a workshop for wood and mental working, a paint shop and a craft area. 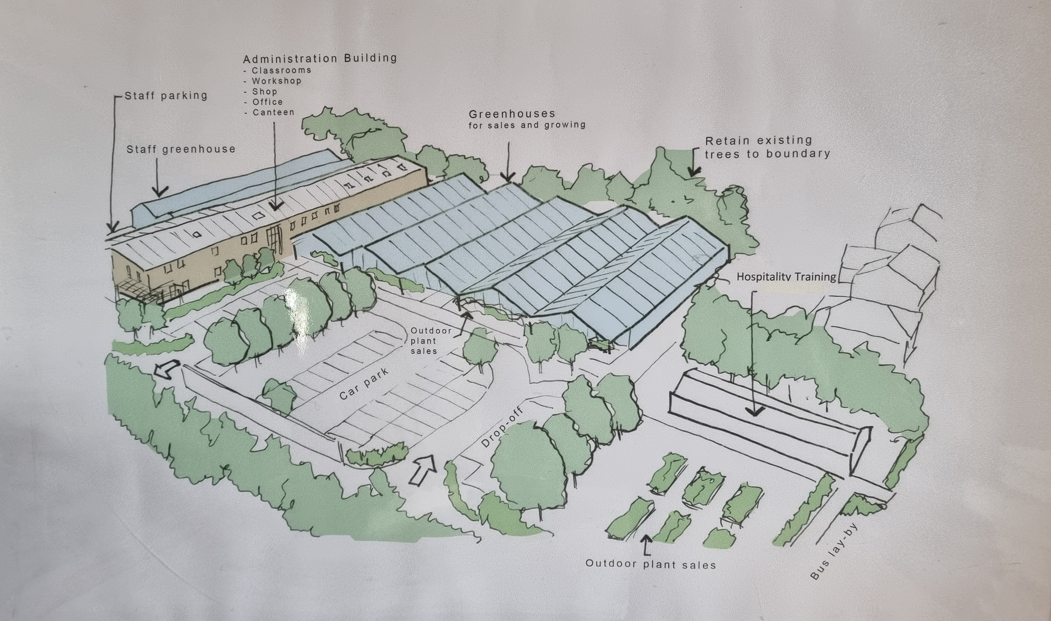 Pictured: The new glasshouse at the Les Petits Quartieres will be constructed by a crew from Holland from dismantled glasshouses.

There will also be a training café, which will open to the public over time and be designed to welcome people with disabilities.

“The hospitality and training unit is awaiting window and door panels to make it wind and waterproof,” said Mr Bodman.

“The next stage will be the landscaping and the infrastructure stages; there will be extensive work involved to kit out the buildings.”

Mr Bodman said that the redevelopment is “an island wide project”.

“We are so grateful not only to all the generous benefactors, but also to all the local commercial operations who have given us substantial discounts,” said Mr Bodman.

“This has become an island wide project and it would not have been possible with the support of the Guernsey public. When the redevelopment is complete it will be something that the whole island can be proud of and enjoy.”

Great support for GROW after theft