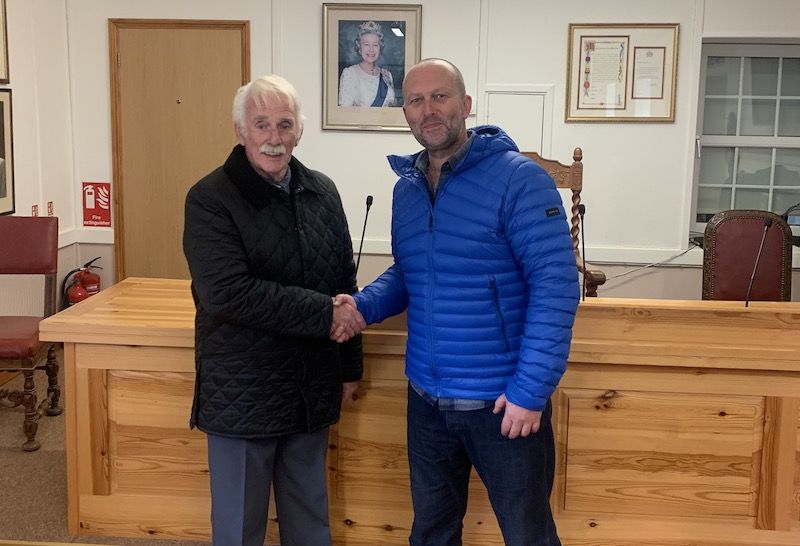 A jubilant new homeowner in Sark has made history after becoming the first person to acquire part of a tenement since the island's ancient property laws were reformed.

The long-awaited Land Reform Law came in to force on 1 February, bringing with it sweeping changes to the principles of land ownership in Sark, which have been in place for more than 400 years.

The Law allows for Sark's forty tenements to be subdivided into smaller parcels, which has historically been forbidden in the small Channel Island.

With the Court of the Seneschal of Sark re-opening following lockdown, Edric Baker completed the sale of Le Dos D’ane cottage and land to Marcus Barker who, since late last year, has been the tenant of the property and had an option to acquire the freehold once the law changed.

"We have been watching the situation regarding land reform on Sark for a very long time," said Mr Barker. "The options were so very limited indeed to purchase a freehold/tenement on Sark due to the fact there are so very few of them. 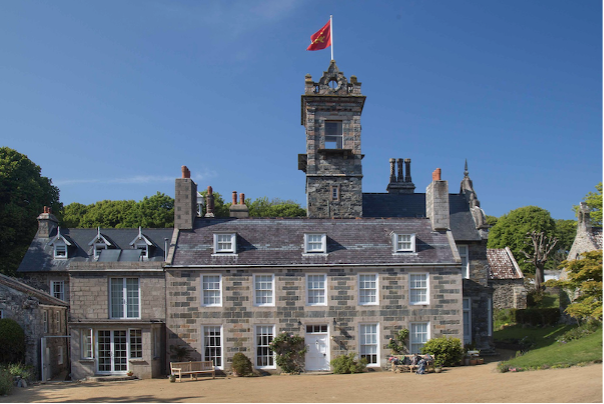 Pictured: The new law has been in force since 1 February. The first-of-its-kind conveyance was registered just over a month later on 5 March following Sark's exit from lockdown.

"Now land reform has been approved, this has changed the landscape of actually owning your own home outright. We are so very pleased to own our own home on Sark and feel privileged to be the first in Sark’s history to complete on such a transaction."

Collas Crill Partner Jason Green, who managed the conveyance, said it had been "an absolute pleasure to manage this special and ground-breaking transaction".

"Subdividing the land has meant attending on site, drafting new boundaries with the aid of plans, drafting new rights and reservations and thinking about services – all things we do commonly in Guernsey and Alderney but never before in Sark." 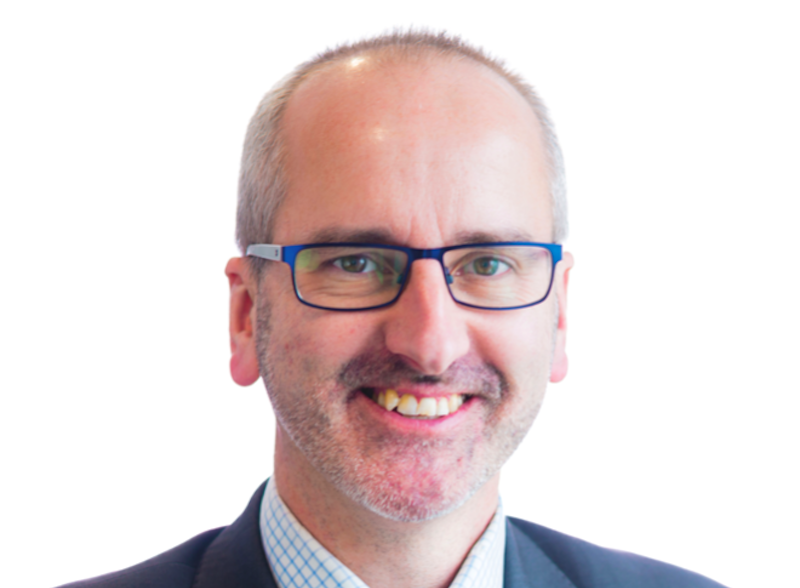 Following the law reforms, Sarkees can now mortgage properties and negotiate a purchase of the freehold title from the owner of a tenement.

Sark was divided into 40 tenements in 1565. Its constitution stipulated that at least 40 men must inhabit the island at all times as a garrison; the 40 tenements were a charter requirement so that each of those men could support themselves and their family.

It is believed that the original holdings were being divided further, damaging the "integrity" of the garrison. This situation led to the 1611 Laws preventing the division of such land, which were overturned by Sark's Government in November 2020.