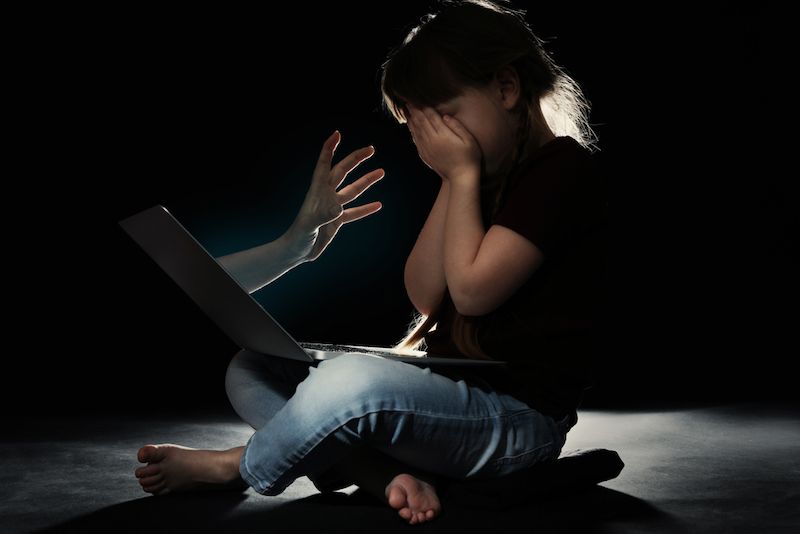 They will be in addition to those detailed in the Policy Letter on the law released in 2011, which is set to be finalised later this year.

People suspected of any of the following offences are still usually charged with similar, more general, offences, but the addition of these specifics to the law would allow convictions to be more easily secured.

Home Affairs said this is about introducing more "targeted legislation", but the public should be assured that it is not the case that defendants have been able to escape from prosecution as these more general offences have still been used to ensure that any "criminal behaviour has been prosecuted".

The new offences include: 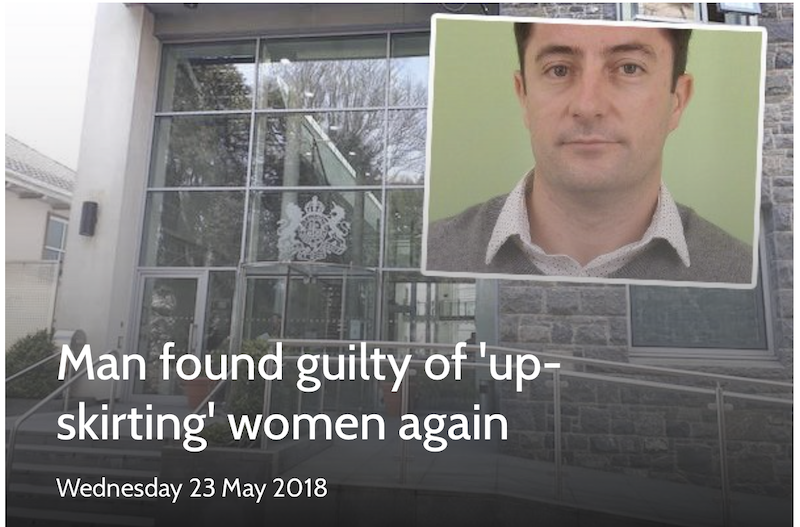 Pictured: In the past, people guilty of, for example, up skirting, have been prosecuted for public indecency instead. Click here to read about the above example.

The States will have to vote through this change, and then will vote on the full Sexual Offences law in the first half of this year - if everything remains on track.

While the new law as a whole will introduce more targeted sexual offence legislation.

HA President Deputy Mary Lowe: “The introduction of sexual offences legislation which is fit for these times is so important and it has been one of the Committee’s priorities throughout this political term. It will improve the enforcement of the law in this area and will be another step in ensuring the Bailiwick is kept safe and secure.’’

Pictured top: Grooming would become an explicit sexual offence under the new laws.

Eight years off the roads after repeat offences