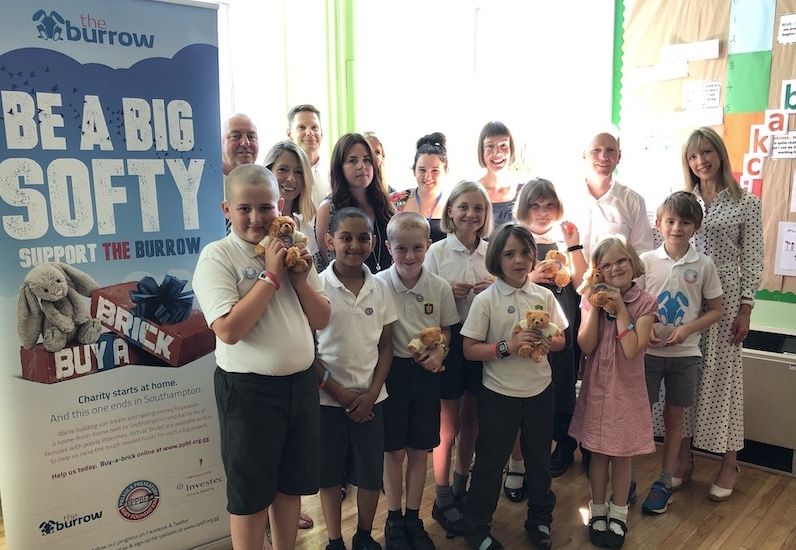 A group of staff and students from Vauvert Primary School have joined Greta Nicolle in raising money and marking what would have been her big sister's tenth birthday.

Aggie Nicolle passed away three years ago after being diagnosed with neuroblastoma.

Earlier this year, Greta decided to have her hair cut and donated it to the Little Princess Trust, which gave Aggie a number of wigs during her treatment. This was all while raising money for 'Aggie's Burrow' - a flat set up by the Priaulx Premature Baby Foundation in her memory.

"When we first talked about this and Greta first spoke about it we thought maybe we'd raise £500," said her father, Hubert Nicolle. "Now it's more like £5,000!

"Lots of people wanted to get involved and before we knew it there was a team of seven." 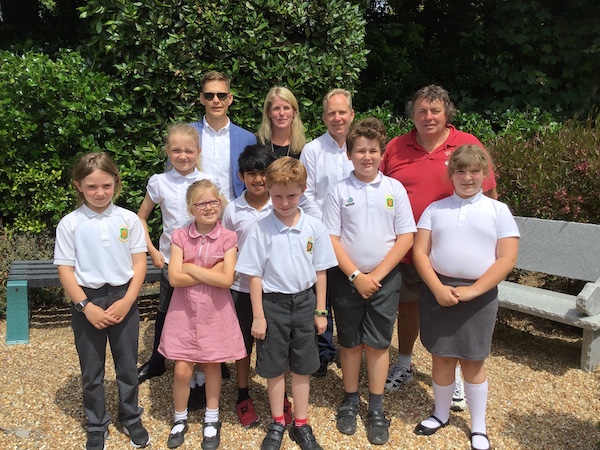 Pictured: Emma and Hubert Nicolle with the group before having their hair cut.

Her mother, Emma Nicolle added: "Lots of the children were in Aggie's school class so that's nice and the Headmaster has always been very supportive, so it was good to get him on board as well."

Family friend of the Nicolle's and owner of the Cutting Room, Shirley Baggot offered to cut the group's hair free of charge at the school hall, while a crowd and students and parents gathered round to watch. 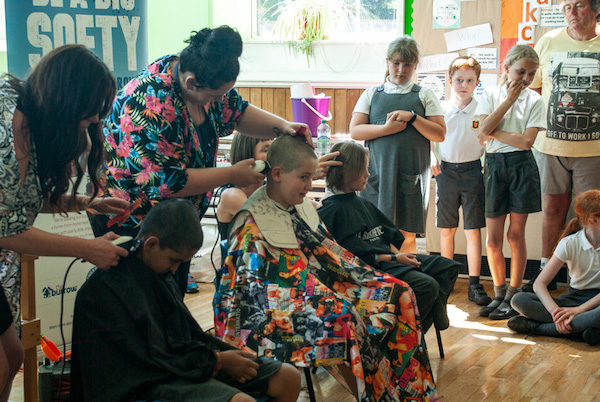 Pictured: The boys had their heads shaved while the girls went for a short cut.

"I'm in awe of them," said Sammy Meerveld from the foundation. "Greta came up with the idea and her sister's flat is right next door to Southampton Hospital, literally the other side of the carpark, so it takes a big strain off families who are coming over with poorly children. They would have to find somewhere to live and they've got a sanctuary really - somewhere private for the family to stay.

"To know what Greta's done to keep the running costs going for us is amazing. They've raised over £4,700 so that's going to be about four to five months' worth of running costs for the flat, so we're absolutely thrilled.

Greta is still fundraising and you can donate to the cause here. Aggie would have celebrated her birthday on 23 July.