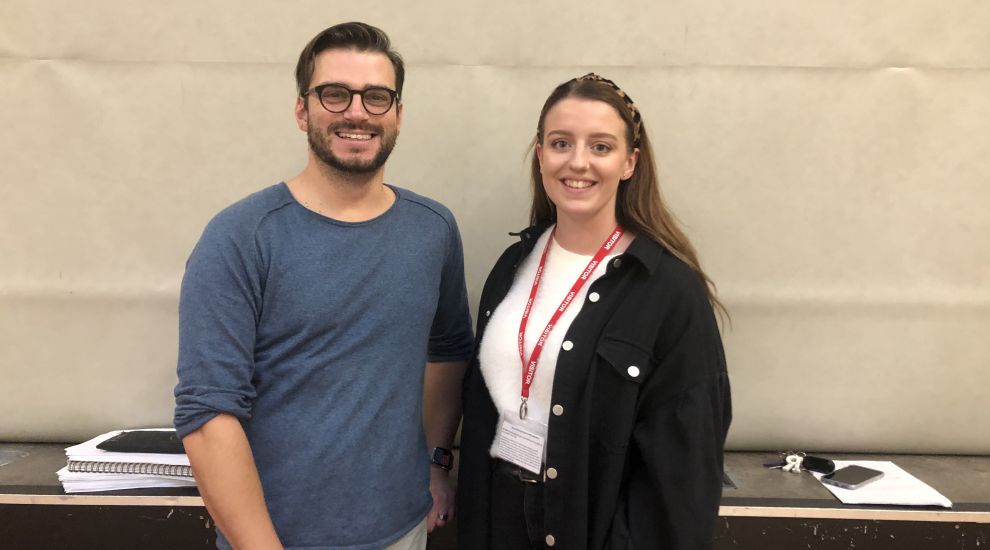 A local theatre company has been touring secondary schools to discuss the potential dangers of alcohol with year 9 students.

For the third consecutive year, Tin Whistle Productions has used its performance ‘The Great Alcohol Debate’ to encourage pupils to think about how drinking might impact their lives, through a number of different storytelling scenarios.

“Tin Whistle productions creates Theatre for Education, and passionately believes in providing young people with a platform to share their views and shape the productions,” said its founder Oli Davies.

“Over the past couple of years, the show has evolved from feedback from students and staff, it’s moved into a more pure debate and discussion platform, which seems to work better. It helps us get to the voice of the young people much quicker.” 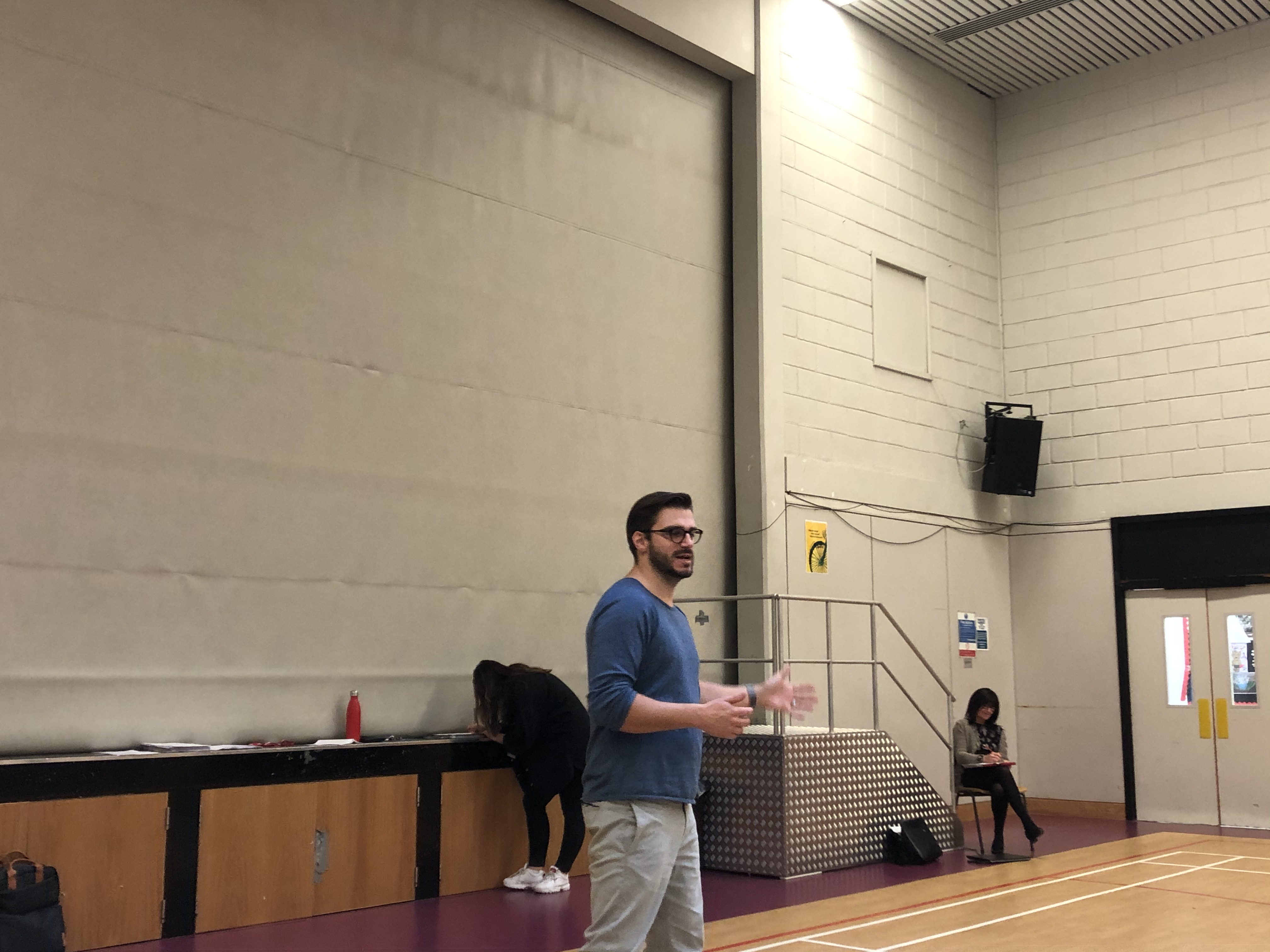 Pictured: Oliver Davies of the Tinwhistle Theatre Company, talking to year 9 students at the Grammar School as part of 'The Great Alcohol Debate'

The piece aims to educate students on the risks of alcohol misuse, but it touches on other issues such as sexual health, consent and domestic abuse.

Mr Davies said the show is geared towards local issues, and making sure that students are actively involved in the discussion.

“Some of it is Guernsey-centric, and it’s about having an understanding of some of the pressures facing young people on the island, how the drinking culture here is, what the reality for our young people is.

“Them having their own voice means that they take more ownership of the thought process, and hopefully it lodges more in their long-term memory.”

Abbie, a Grammar School student, said that she was shocked by all the different impacts alcohol can have. 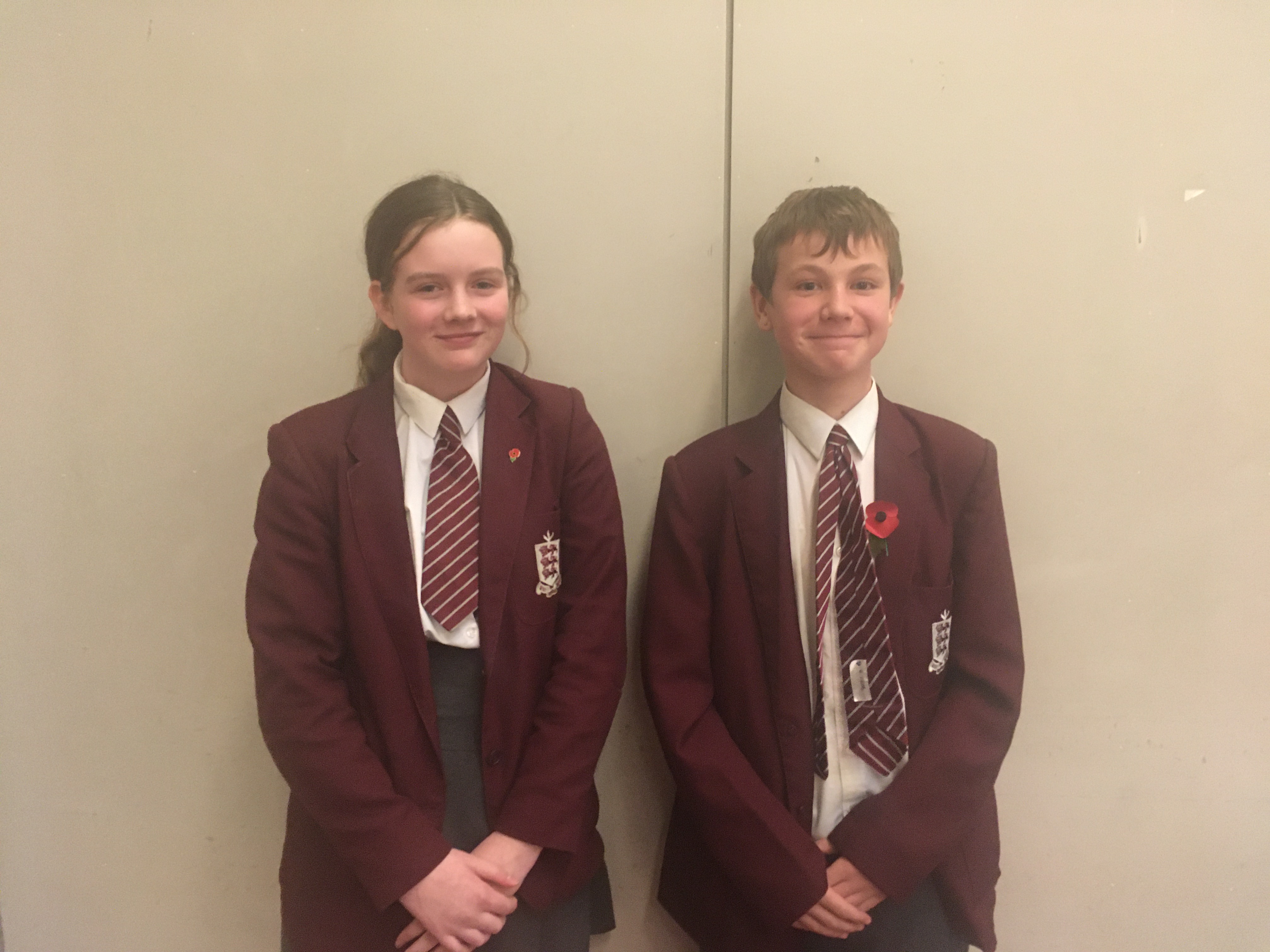 “I didn’t think there were that many bad things that can happen,” she said. “The fact that your brain’s still developing from 16-19, but you can legally drink at 18, it’s just not a good idea.”

“It kind of brings forward all the risks that can happen from it. If you’re going to drink alcohol, don’t be silly with it, but obviously some people do.”

If there was one thing they learned from the show that they could share with others, it would be to “make sure you’re ready"

“If you want to have a drink, make sure you’re ready, and that it’s not peer pressure.”

Students were also given a confidential questionnaire to fill out before the show about their experiences with, attitudes towards, and knowledge of, the effects of alcohol. This information is passed on to the Health Improvement Commission, who sponsor the show, and will use it to inform policy proposals.

Substance Use Lead Andrea Nightingale said that it was great for "young, local talent" to "influence students in a positive way."

“We have been sponsoring this event for several years now and I think it is an excellent way, just before Christmas, to allow students to think about their attitude and behaviour towards alcohol, even if they haven’t started to experiment yet.”