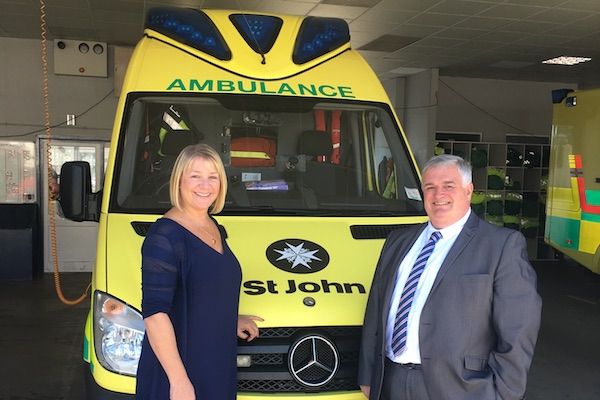 The £2.4m a year grant agreed between HSC and St John Emergency Ambulance Service is just to cover its "operational costs", its director has said.

Paul Smith said there had been a long, but friendly, negotiation process to come to the exact figure of £2,417,567 a year.

And while the Director of St John Emergency Ambulance Service admitted they would have wanted more money, he said the grant will allow the ambulance service to cover its operational costs year on year. He said it's not to act as capital - but they are also expecting annual increases over the course of the 10 years contract.

St John is currently fundraising to purchase a new emergency ambulance, which will be kitted out with all of the newest medical technology -  £62,000 has been raised so far.

Mr Smith said: "The grant itself has gone down in the past few years - its gone down 10% in the last three years, and that alongside our demand going up by 17%.

"The number itself is based on research that was done in 2015, and also took into accounts budget cuts etcetera , so really it is just how much they allocate. The key thing for us is that we have been increasing our efficiency year on year to deal with the costs." 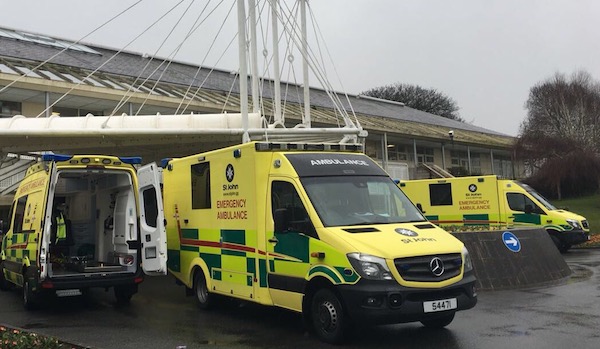 Mr Smith added that they had managed to get as much money as they could through the negotiations, and that it was fair to say they always wanted as much as they could get.

"At the end of the day the grant is for the operation of the service and doesn't cover capital," St John Chief Officer, Ali Marquis, said.

"We can ask for capital individually, and that last happened in 2012 when we were granted money to buy some new vehicles."

The grant itself is part of the new 10 year contract between HSC and St John, which will see the charity continue to operate the island's ambulance service.

It was a planned renewal that is intended to provide continuity of service, while setting out a joint commitment for the future transformation of the emergency road ambulance service following details outlined in HSC’s Partnership of Purpose policy letter.

Although it is a 10 year contract, the deal allows either party to withdraw with 12 month's notice.

An area of focus mentioned within the contract is how SJEAS is going to work with Health & Social Care going forwards to develop new avenues of care, and improve the islands health and social care systems. 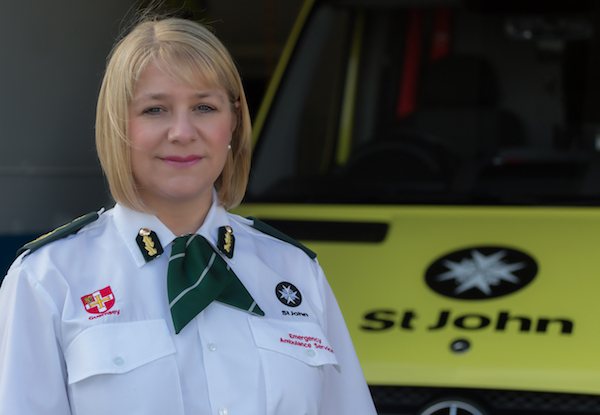 Ms Marquis said one focus for them was increasing the number of options they had when dealing with a patient.

"At the moment, we have two choices: we discharge them at home or take them to the ED, but that doesn't always work for older patients who have fallen or for mental health patients, so we would like more alternative routes to take on that front," she said.

"This new technology should help more people be treated at home, and reduce some pressure on the hospitals."