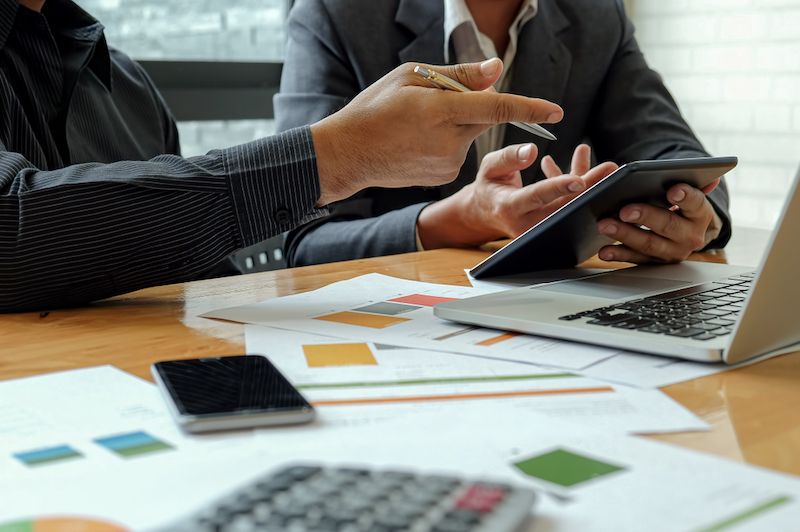 The island has been able to attract business for years by keeping its corporate tax rate at 0%, with financial services businesses taxed 10%, which is known as the 'zero-ten' regime.

The OECD has been working to establish a global solution to reform the international corporate tax framework, impacting how large multinational enterprises are taxed around the world.

Significantly, the new tax rules do not replace domestic tax arrangements so, in Guernsey's case, they do not signal the end of zero-ten.

Instead, the first ‘pillar’ of the OECD-led reforms targets the world’s biggest companies, forcing them to reallocate a portion of their profits to the country where their goods and services are used.

The second ‘pillar’ obliges multinational companies that make more than €750m euros a year to pay a ‘Minimum Effective Rate’ of taxation on their global profits, set at 15%.

The latest announcement comes during a States debate on tax reforms – to be concluded this Wednesday – that has seen P&R criticised for "not understanding corporate tax" by accountant Charles Parkinson. 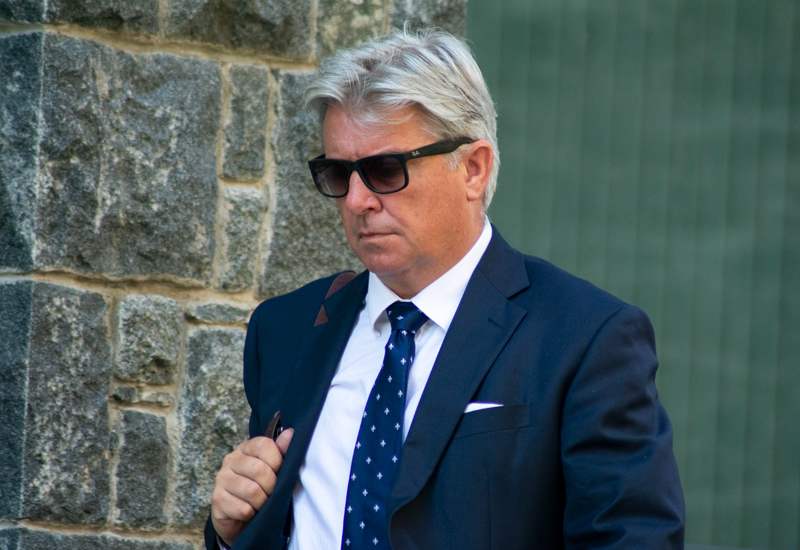 Pictured: Deputy Mark Helyar said the island welcomes a global standard that will allow everyone to compete on a level playing field.

The OECD proposals seek to address issues that are linked to the increasing globalisation and digitalisation of the economy.

Since July, when the G7 Finance Ministers supported the OECD initiative and 136 jurisdictions (including Guernsey and the other Crown Dependencies) reached agreement on the proposals, technical discussions have continued.

The proposals also state that investment funds should not be in scope of Pillar 2 and there is an exclusion for regulated financial services from Pillar 1. 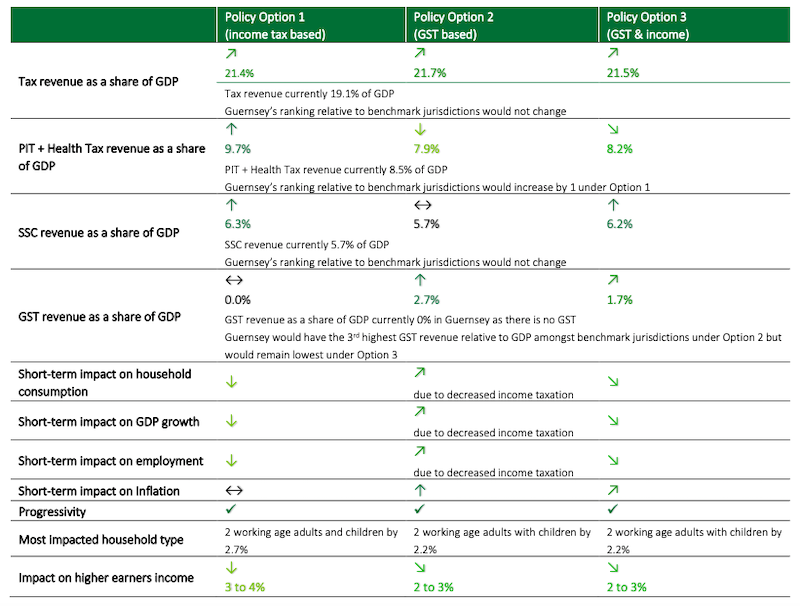 Pictured: The Steering Group behind Guernsey’s tax review has projected that changes to the corporate income tax system may generate £10m a year of additional revenue. That is one part of controversial tax overhauls that could see a GST of up to 8% introduced in the island.

Technical discussions will now continue, developing model rules and the multilateral instruments/conventions that will be needed to implement them.

Deputy Mark Helyar, Treasury lead for the Policy & Resources Committee said: "Guernsey supports the objective of reaching agreement on a worldwide approach and a level playing field which, as we ourselves have previously argued, will help avoid the complexities of unilateral action by individual countries.

"Guernsey welcomes this further milestone and officials will continue to participate actively in the ongoing technical discussions, coordinating with Jersey and the Isle of Man.”

When Guernsey’s current corporate tax system was introduced in 2008, much of the lost revenue was replaced by increases in commercial TRP rates and increases in social security contributions from employers.

The Policy & Resources Committee says it “continues to monitor the appropriateness of the corporate tax regime, having due regard for the need to retain an internationally acceptable and competitive tax environment for the islands’ businesses.”

Posted by TonyVeron58 on Oct 18th, 2021
I hopefully represent the majority of Guernsey’s Public in providing full support to Deputy Charles Parkinson in his campaign to reverse the damage that Zero10 has had on our economy since 2008…Simply look at the figures presented…
“ Prior to the introduction of Zero-10, corporate income tax accounted for approximately 23% of government revenues and up to 33% of tax revenues. Currently, corporate income tax (and distributions from companies) account for 10% of total revenues and up to 13% of tax revenues.”
Why are the public being targeted for more Taxes when this is on the agenda…
To place a comment please login Login »