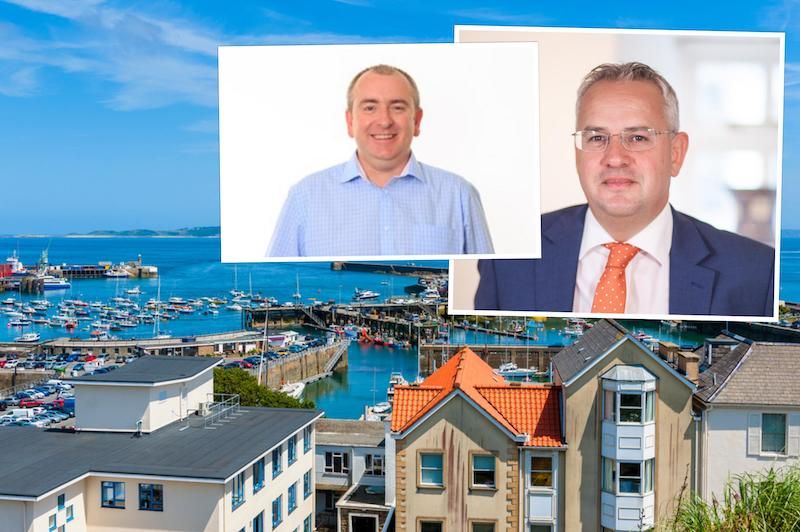 Equity Release Mortgages won't have a huge impact on the island, but will give people more choice in the later years of their lives, according to a mortgage expert in Guernsey.

Express have been speaking to people in-the-know about the Equity Release schemes, and what impact laws being drafted locally to allow them could have.

The type mortgage allows pensioners to trade their property for cash as they grow nearer to the end of their lives - something particularly prevalent in Guernsey, where the general population is ageing, and a lot of equity is tied up in property. It was announced in the 2020 Budget, released earlier this week, that the States wanted to see the schemes brought to the island.

Similar schemes in the UK have not always been viewed in the most positive light however, so Oracle Director Conor Burke said it was crucial that any legislation in Guernsey was stringently regulated.

"Effectively, the point of Equity Release Mortgages are to help people who find themselves with an £800,000 house and no cash," he said. "They work based on people's age - a 65-year-old would get less than an 85-year-old because they are expected to live longer.

"I think there is a market for it, but I don't think it is going to have a huge impact on the island. What is really important though is giving people the choice. Selling isn't always appealing for people, they could have brought their family up in that house and have lived there for most of their life. Releasing the equity through this system could allow them to pay for a number of different things, like paying for care in their home and so on." 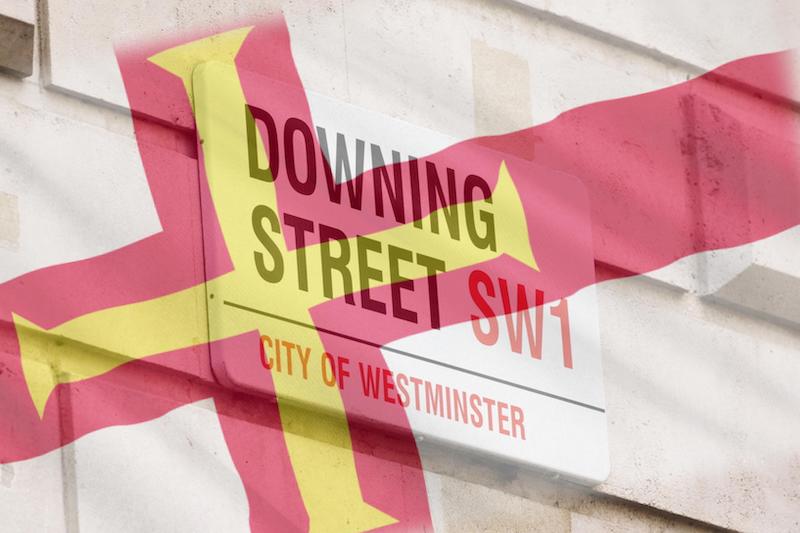 Pictured: Equity Release has been a thing in the UK for some time.

Previously, Equity Release Mortgages have not been legal in Guernsey. But one man who has been advocating for them for sometime is specialist Paul Welch, from LargeMortgageLoans.com. He said he was delighted to hear there were proposals to introduce the legislation in Guernsey.

"Older people should have the same lending options available to them here as they do in the UK, especially as we consider that the island is placed ninth globally for life expectancy, and the number of people aged 60 and over is projected to double between 2009 and 2039. We’re all living longer and this demographic locally is ‘property rich and cash poor’ as highlighted by the States’ Joint Strategic Needs Assessment for people over 50," he said.

"The majority of enquiries I receive locally are from a very specific group. Over 65, they are often struggling with property maintenance costs or looking to make adjustments to their homes so that they can remain in their properties. People want to remain in their homes rather than go into residential or nursing care and helping them to do so makes financial sense for the States too. Many people I meet have made adjustments, such as installing ramps or lifting equipment, and this investment has impacted their cash flow and thus their quality of life is not at the level it should be." 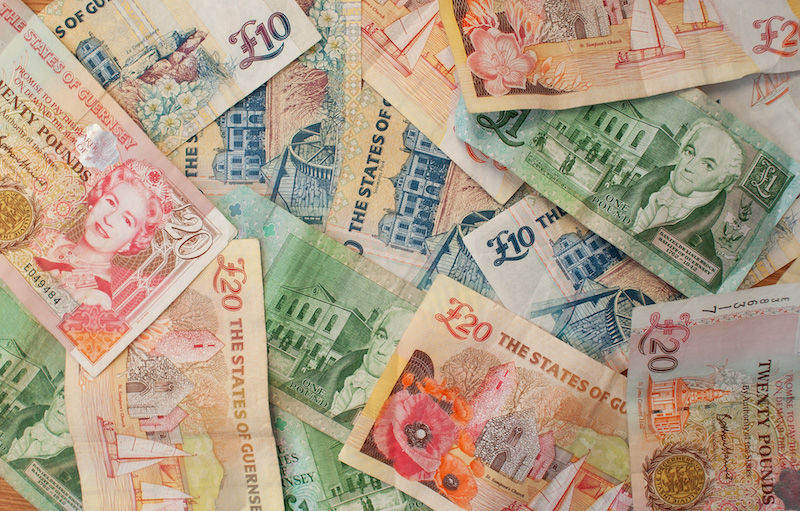 Pictured: Schemes would need to be properly regulated, to stop vulnerable people being exploited.

Mr Welch said he had first hand experience with this situation as well, as his father faced a similar situation in his later years. Equity release could have been of great benefit to him, he said.

"Any broker offering equity release products needs to be qualified to do so and all products and services are heavily regulated by the Equity Release Council," he added. "largemortgageloans.com is a member of the council and has a number of qualified advisers. Like any financial decision, it needs thought and consideration and a qualified broker will work closely with clients to ensure that every angle has been considered and all the checks and balances are in place.

"Of course, it’s not the only option. We now have lenders in the island with specific products for over 65s, so this is just one of a number of routes to consider. Put simply, the more choice we have, the better for everyone.”

Mr Burke echoed how important it was for any Equity Release to be done properly. He advised people seek independent legal advice, and think very carefully about it before committing.