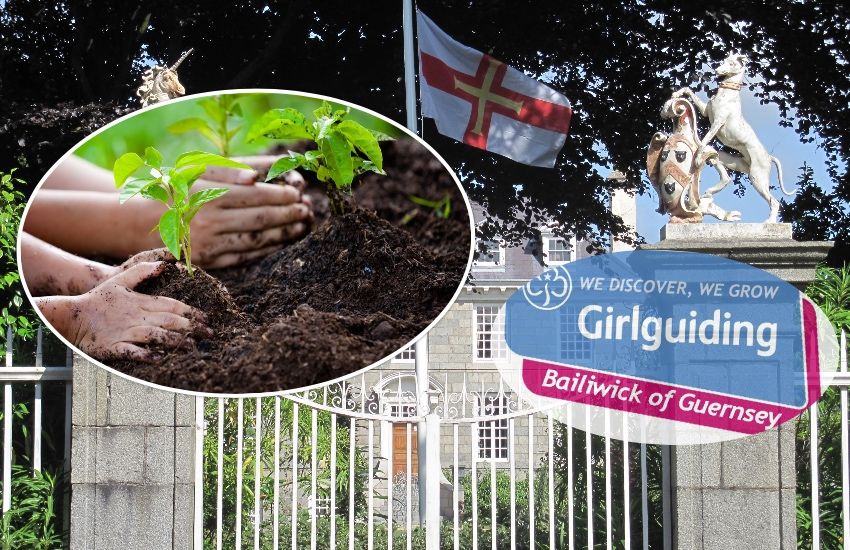 Rainbows, Brownies, Guides, Rangers, their leaders and some of their parents will be digging and planting at the Manor in St. Martin's from 16:00.

The Queen’s Green Canopy is a unique tree planting initiative established to mark Her Majesty’s Platinum Jubilee which invites people from across the United Kingdom to participate.

Girlguiding Guernsey were invited to plant the trees at the Manor and said they would be delighted to take part. 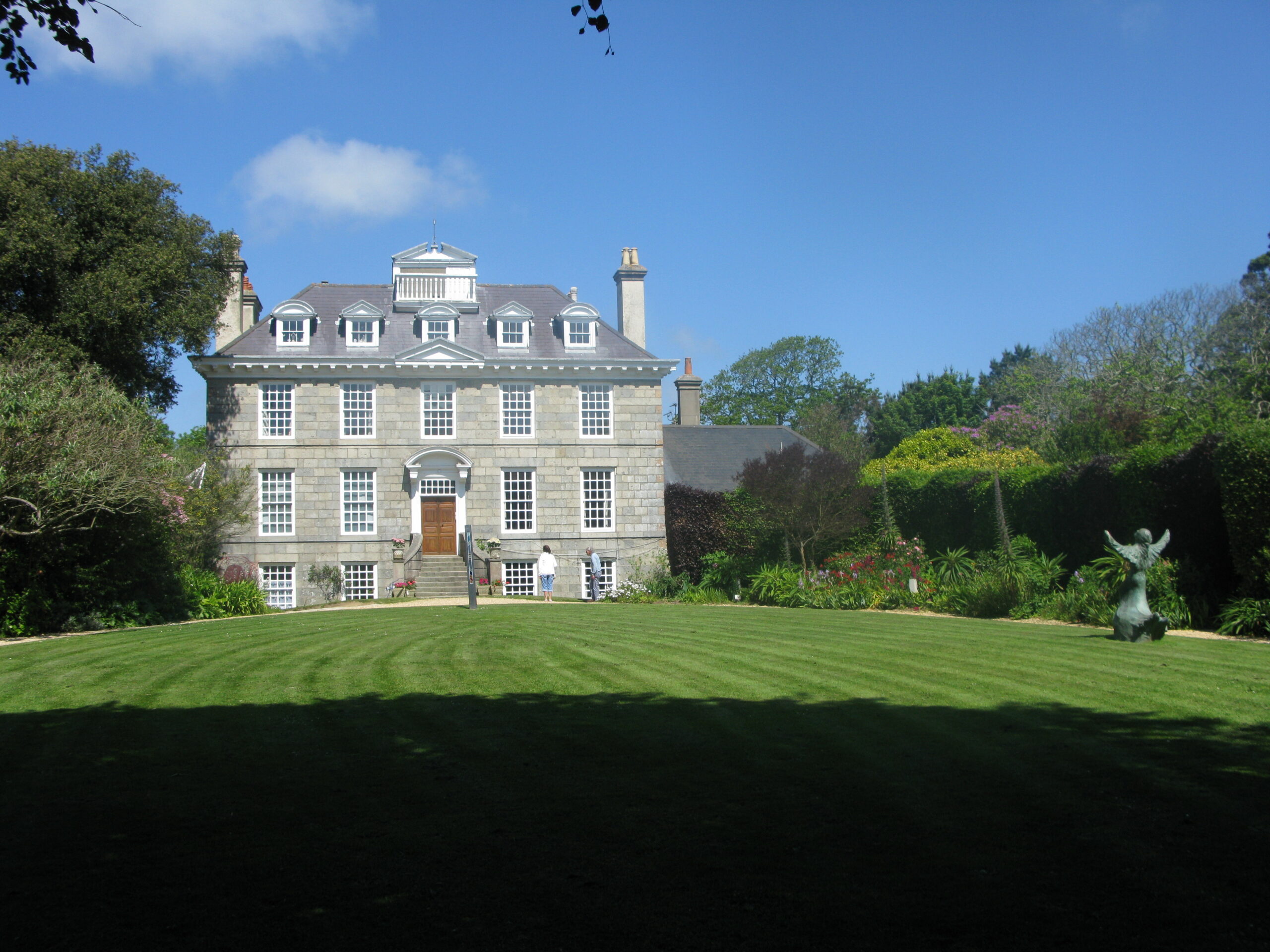 Pictured: The 70 trees will be planted in the grounds of Sausmarez Manor in St. Martin's.

Bailiwick Commissioner Colette Merrien said: "Our young members and volunteers care deeply about the environment. When we heard that Robert Steen was looking for volunteers to help plant 70 trees within the grounds of Sausmarez Manor, this was our chance to take part in the celebrations.

“It is also a chance to keep part of our promise to serve the Queen and our community - and what a fabulous place to do it in.

"We hope to have over 70 girls and their parents taking part and we are very grateful to the team at Sausmarez Manor for giving us this opportunity.” 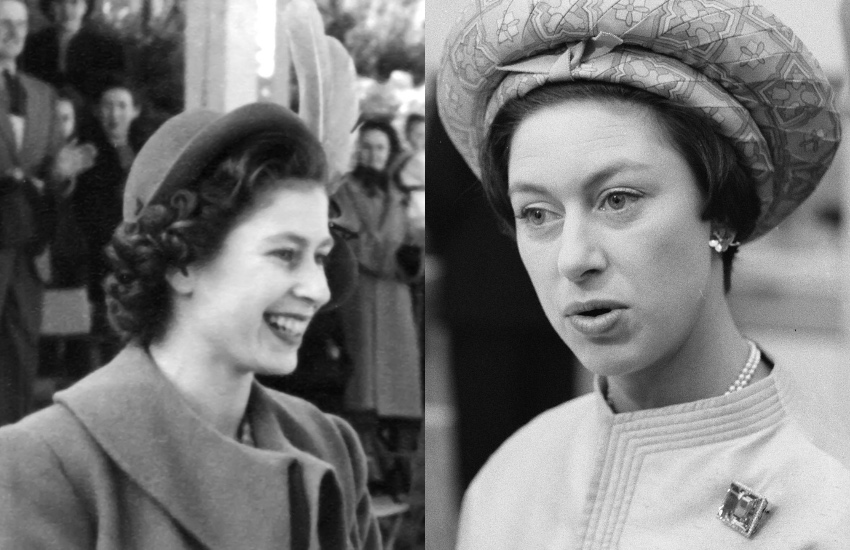 Pictured: The Queen and her late sister, Princess Margaret, were Girlguiders.

The Queen is Girlguiding’s Patron. She has a long-standing personal history with guiding having joined the movement in 1937 when she was 11 years old alongside her sister, Princess Margaret. The Queen became Patron in 1952 – the same year she took the throne.

Girlguiding is a charity in the British Isles which "gives girls and young women a space where they can be themselves, have fun, build brilliant friendships, gain valuable life skills and make a positive difference to their lives and their communities".

Girlguiding Guernsey comprises Rainbows for five to seven year olds, Brownies for seven to 10 year olds, Guides for 10 to 14 year olds and Rangers for 14 to 18 year olds.

Have a swashbuckling Sunday!