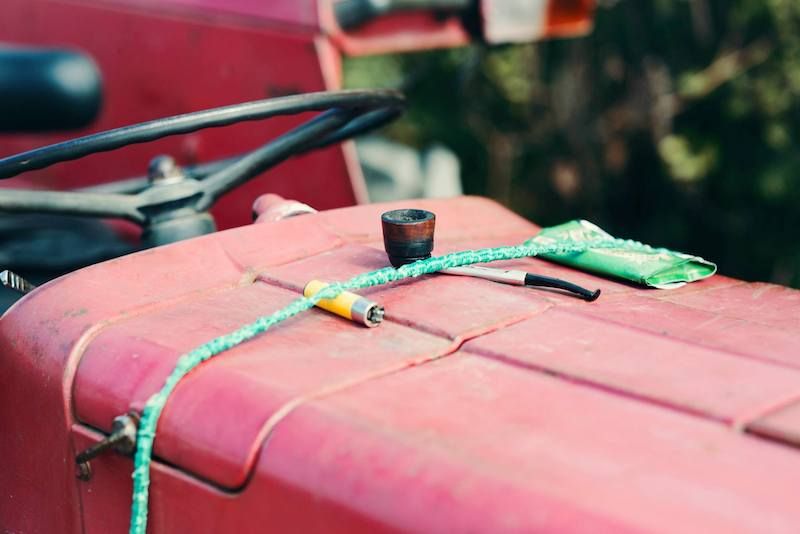 Sark Folk Festival returns for its swan song this year - the last of its kind at the current site for the time being - with a street party in Guernsey for those left behind.

Thousands of Channel Islanders will make the journey over to Sark to enjoy world-class folk acts and local talent for the 9th and final year in its current guise.

This weekend will be a tale of two islands for music lovers. Those lucky enough to be travelling over to Sark will be treated to a full programme of acts over three days beginning on Friday including headliners Kate Rusby (England), Breabach (Scotland) and Moxie (Ireland).

In addition acts from South Africa, Scandinavia and France join an international line-up fitting for the festival's reputation on the world stage (full line up below). Sark Shipping shipped 670 on Thursday and are expecting 1400 to travel over today alone including a mix of day-trippers and festival goers.

So, sold-out festival tickets and packed out boats might make Guernsey feel a little sparse by comparison, but the JT street party on Saturday should help calm the FOMO (fear of missing out) in Guernsey.

The Sark Folk Festival took a fallow year last year when Sark Summer Festival stood in its place and new festival Roots took hold for a third time. It's set to be an emotional weekend for those who have built up an affinity with the island as a direct result of seeing it in its full glory on festival weekends.

Although it looks as if it will rise Phoenix-like before long.

"Bailiwick Folk and Roots (BFR), organisers of the hugely successful Sark Folk Festival, have announced plans for the future of the event and their organisation. 2019 will see the last Sark Folk Festival in its current form for some time. The focus for 2020 and beyond will be on holding folk and roots music events in different locations around the Bailiwick, each capturing the magic of the well-known weekend festival.

"The now iconic Sark Folk Festival was first held in 2010 and has been run, every year, by a dedicated group of volunteer musicians on a not-for-profit basis. Over the last nine years the festival has donated over £25,000 to Sark charities from the proceeds of the event," said the organisers earlier this year.

"While the organisers have not ruled out a return of the Sark Folk Festival, they have confirmed the three day festival will not be making an appearance for the next few years.  More details on events planned for 2020 will be announced later in the year.

"The Committee would like to thank everyone who has supported the festival in any way over the past 10 years as without that support, it would have been impossible to create and maintain such a special and unique event," they said. 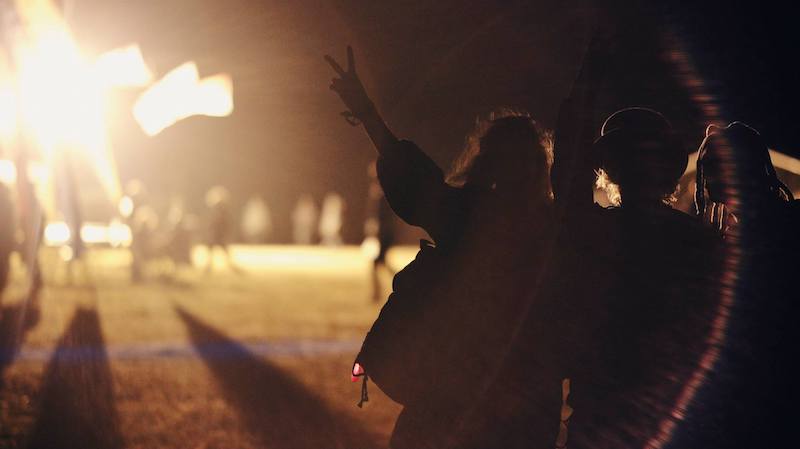 Pictured: Sark Folk Festival at night by Elliot Mariess (as above).

A first for Guernsey takes place on Saturday with the JT  Together Street Party in Market Square. This will give a chance for young artists to showcase their talents in a relaxed and hopefully sunny atmosphere in the Town centre. 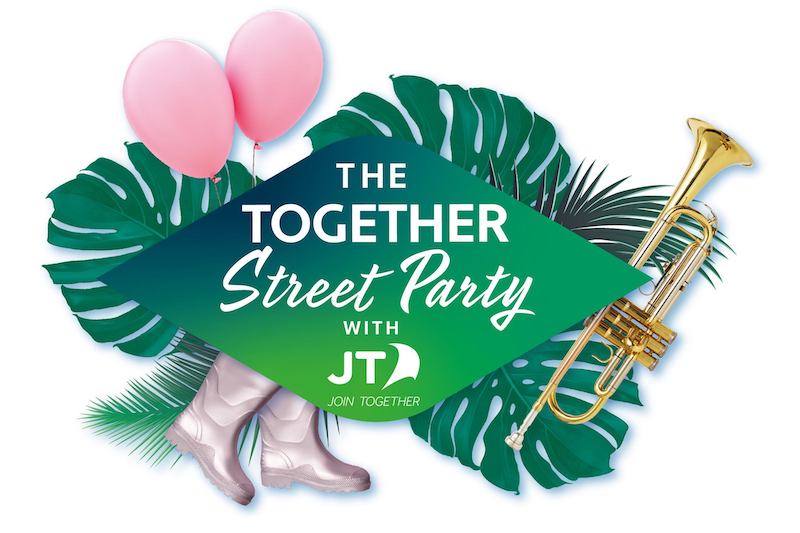 (N.B: Not listed are Sark favourites The Recks who will be playing at The Bel Air on Sunday evening) 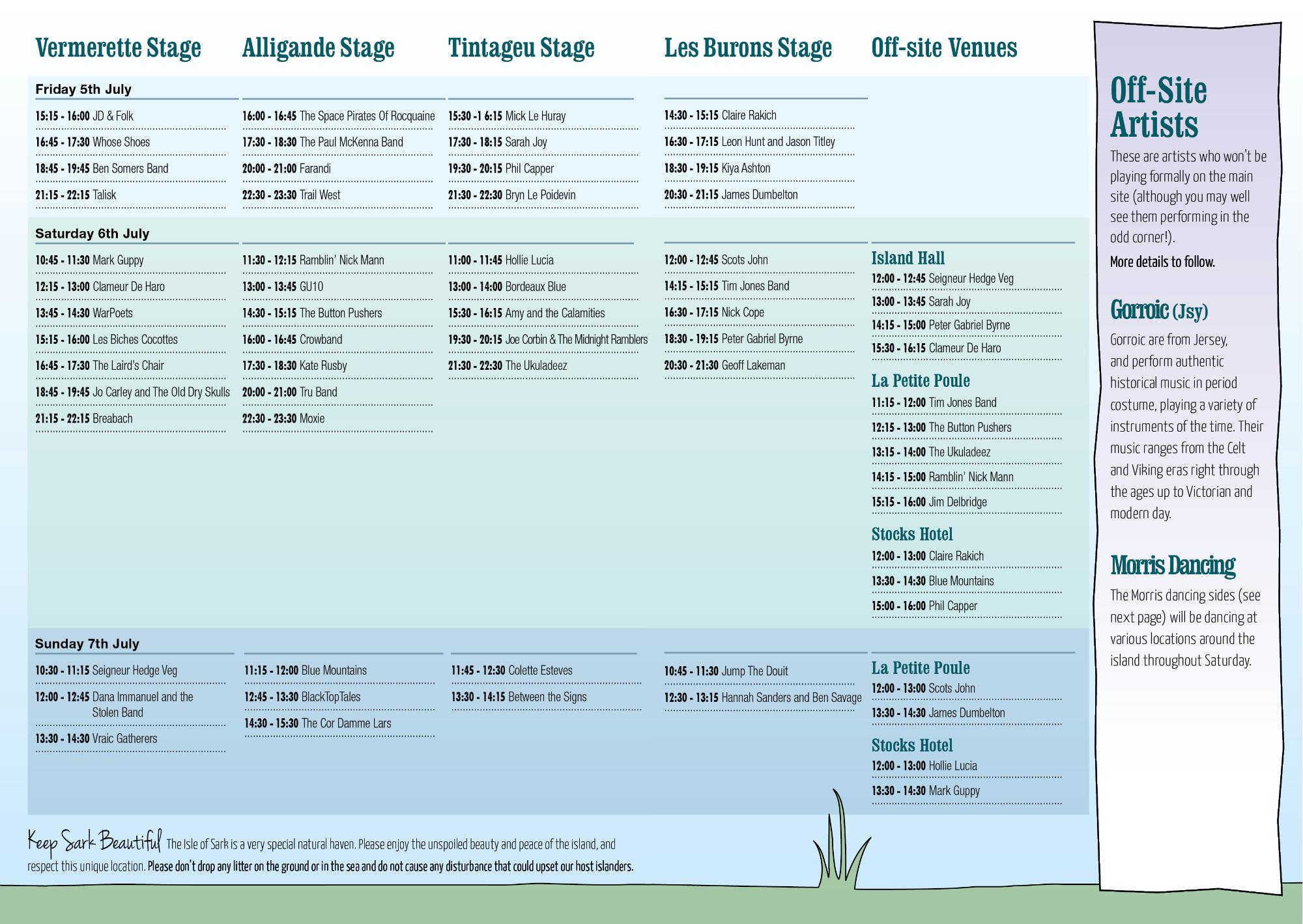 If you have any gigs or events you want featured in our weekly gig guide contact alex@bailiwickexpress.com.

WATCH: "Where art and people come together"