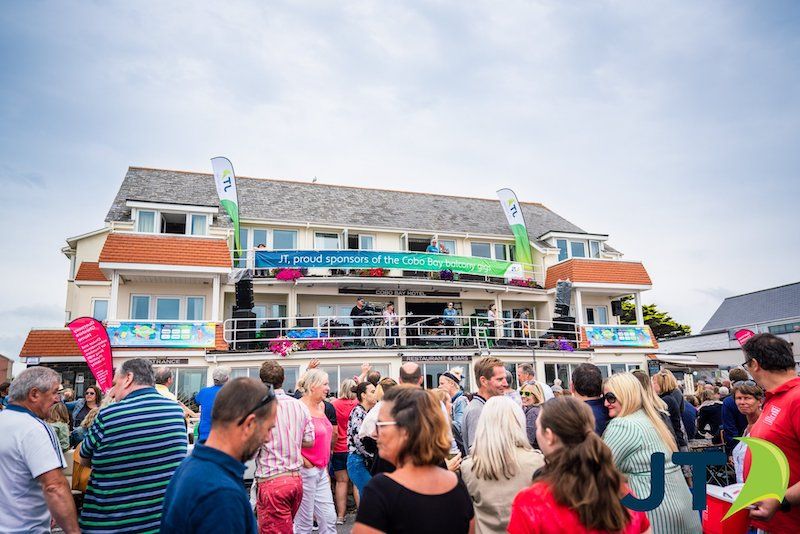 This weekend will see the final Balcony Gig of the year with a number of other events promising entertainment too.

An AC/DC tribute band will be performing on the balcony at the Cobo Bay Hotel on Sunday afternoon, with the weather forecast looking good for a busy day on the beach and in the road, which will be closed to traffic during the gig.

They'll be supported by local act Sons of the Desert. 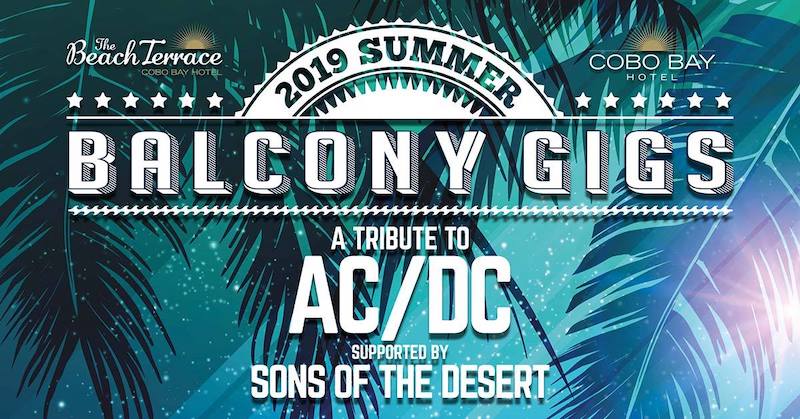 The AC/DC tribute band will also be playing at the Doghouse this weekend.

Elsewhere, Vale Castle hosts the ever popular Vale Earth Fair this weekend, with events over both days: 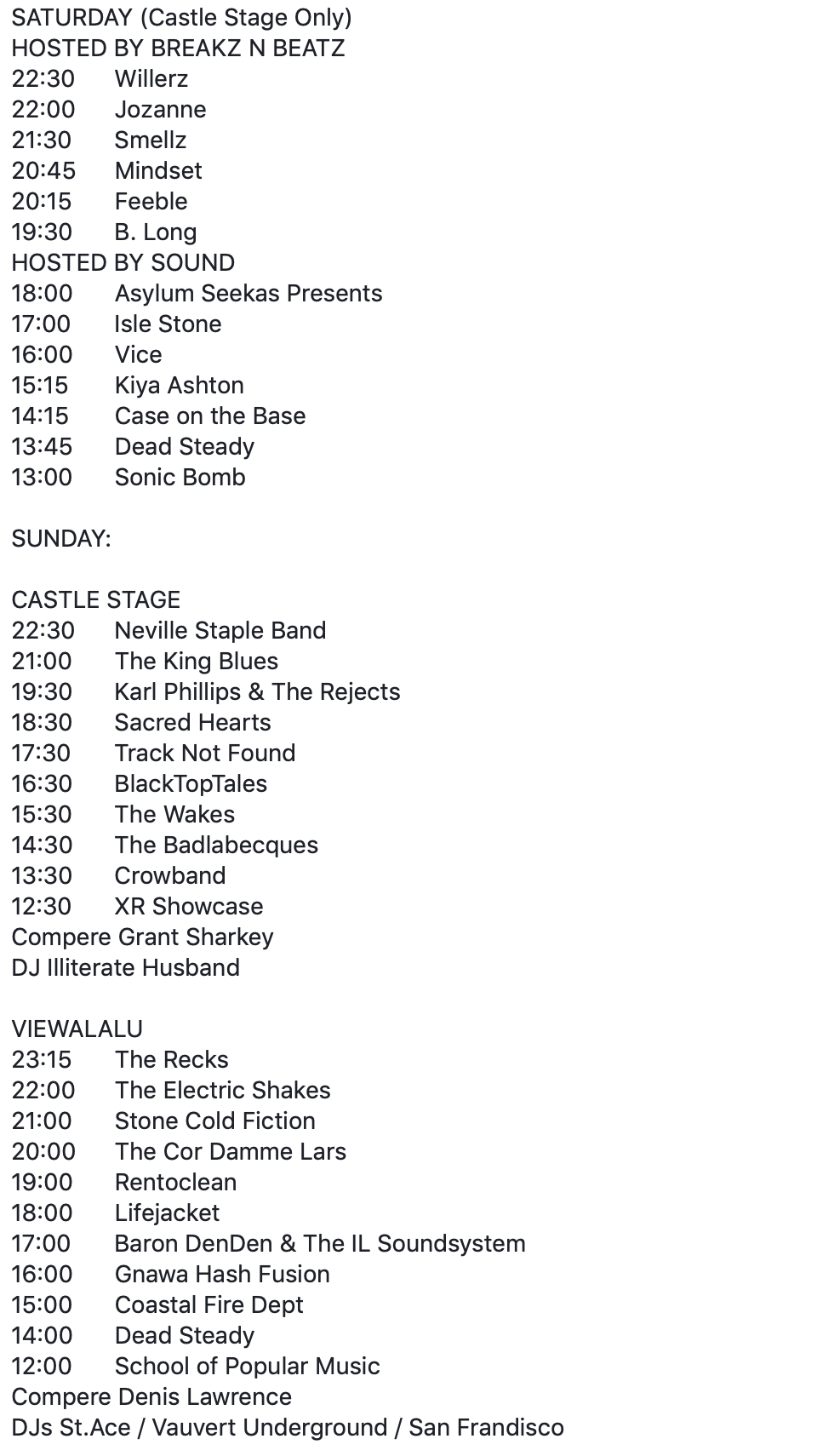 Elsewhere on Sunday, the Prince of Wales beer garden has DJs James Turner and Sean Le Brun on the decks from 17:00.