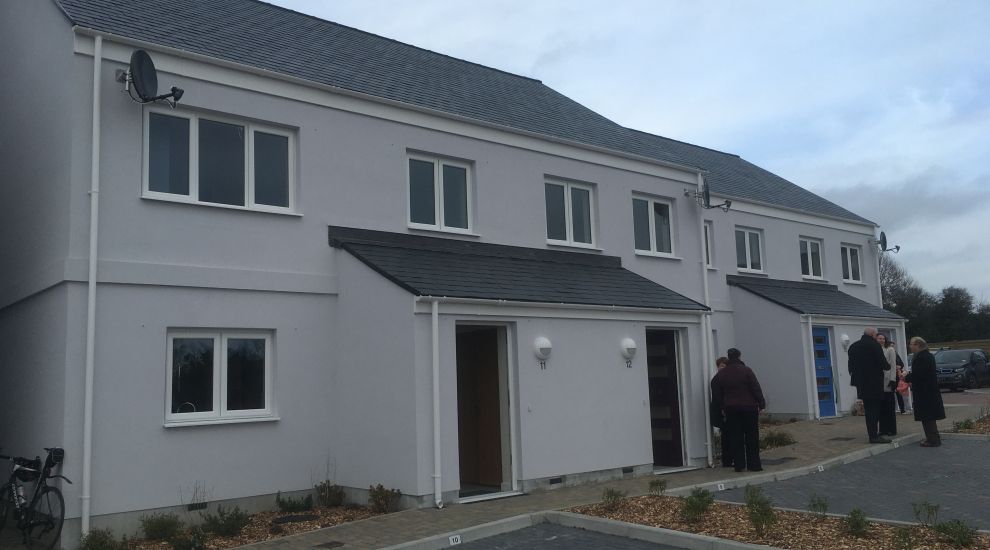 As one of the island's largest mortgage providers drops its rates, the Guernsey Housing Association has agreed that it may be good news for current and future partial ownership tenants.

Roger Hughes, Mortgage Business Development Manager at Skipton said it is part of wider efforts to keep rates as low as possible.

“Despite the base rate rising by a further 0.75%, we are committed to keeping rates as low as possible to support local homebuyers through these challenging times.

“This move is one of the many initiatives we have launched to ease the burden of buying a home or remortgaging in the current market. We will work with the industry and policy makers to do everything we can to keep rates as low as possible.” 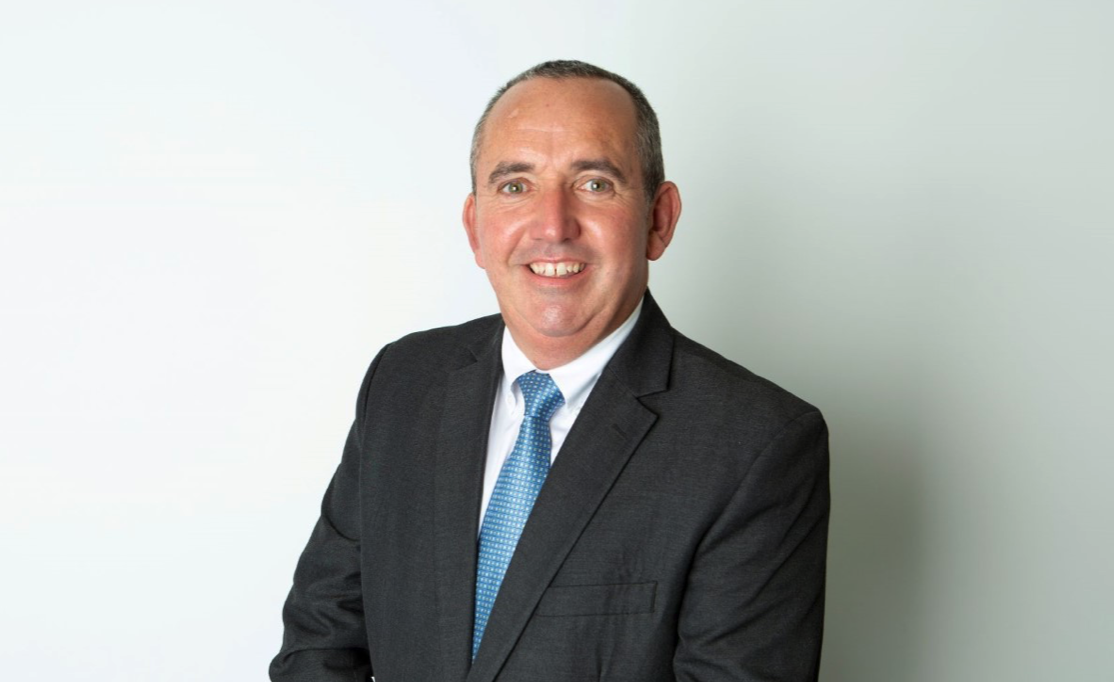 Skipton made the decision to change its mortgage offering, just weeks after doing so initially, in response to the more stable outlook nationally.

The bank explained that when the UK's previous Chancellor, Kwasi Kwarteng, announced the ‘mini-budget’ which led to substantial volatility in the financial markets, there was widespread uncertainty. That led to many Banks and Building Societies temporarily withdrawing mortgage products, which they later re-launched with higher interest rates.

Since the UK Government reversed almost all of the tax cuts announced in that ‘mini budget’ the financial markets have stabilised, with future base rate expectations softening. Skipton said that meant it was able to reduce the interest rates on its mortgage products.

Like other providers, Skipton is not currently offering tracker or variable rate mortgages to new borrowers as the expectation remains that base rates will rise.

New borrowers, including those able to take advantage of Skipton's GHA mortgage offering will see reduced interest rates compared to a few weeks ago, said the bank.

The GHA said this was a positive change for any potential partial ownership buyers after the recent turmoil.

A spokesman said: "we were obviously concerned for our partial ownership buyers when we saw mortgage rates rising recently but are pleased now to see rates starting to reduce which helps the affordability for all buyers including our partial owners."