GHA applies for extra homes in the north 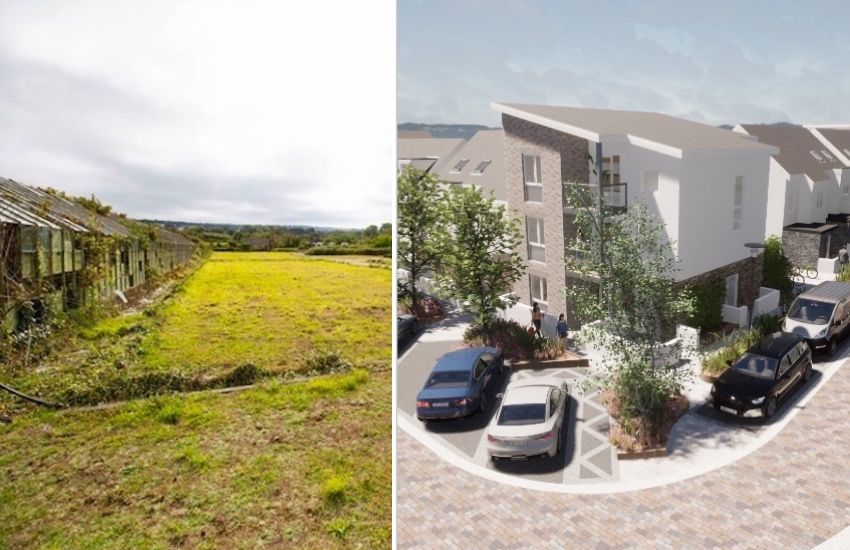 GHA applies for extra homes in the north

The Guernsey Housing Association wants to build 21 flats and 21 houses at Duval Vinery, alongside 91 units it's already planning to build in the surrounding Fontaine and Belgrave Vineries.

That brings the total number of new homes proposed in that area alone to 133.

The Duval Vinery site would see multiple one-bedroom flats built, with the remainder being a mix of two and three-bed houses, much like its sister applications, if planning permission is given.

The plans feature an on-site bus stop as part of internal roadways which would link to an existing site access road, and which would then connect to new cycleways and footpaths planned to be created between Le Murier road and Victoria Avenue.

An extensive native landscaping plan is also attached to the planning application. 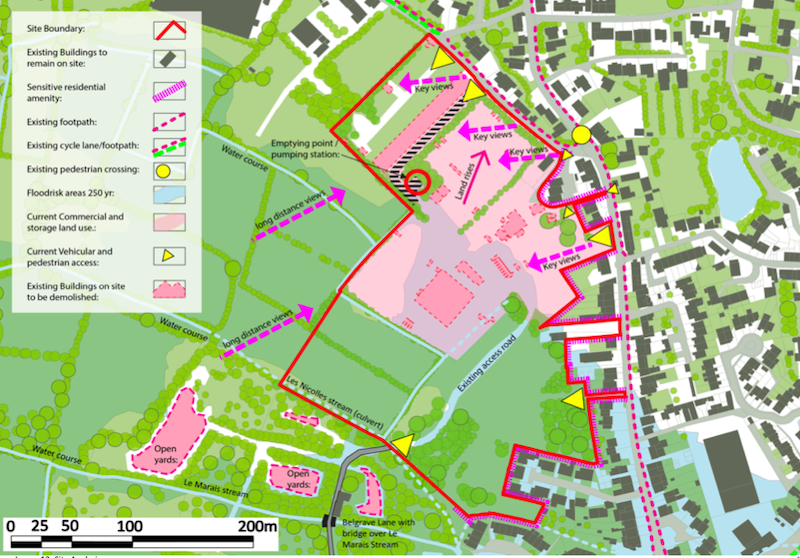 Pictured: Duval is at the northernmost point of the site.

The GHA previously indicated that construction could start on any of the vinery sites in mid-2023 should planning permission be granted before the end of this year.

Express understands that an Open Planning Meeting for the separate Fontaine application could be held in December.

The Planning Service drew up a development framework for the vineries in 2020, suggesting over 300 homes could be built on-site.

This later drew criticism from the Vale and St. Sampson’s douzaines which worried the site was liable to flooding and could compromise other nearby plans, such as Leale’s Yard, which is more suited to local centre developments. Plans for Kenilworth Vinery and Pointes Rocques have also progressed since then.

You can view the Duval Vinery application HERE.

Belgrave development "a disaster for the whole island"

Up to 331 new homes could be built at Belgrave Vinery

OPINION: "An appeal for your help to safeguard the future of tourism in Guernsey"

FOCUS: The Guernsey Housing Association in 2022