'Get ready to take advantage of Brexit' 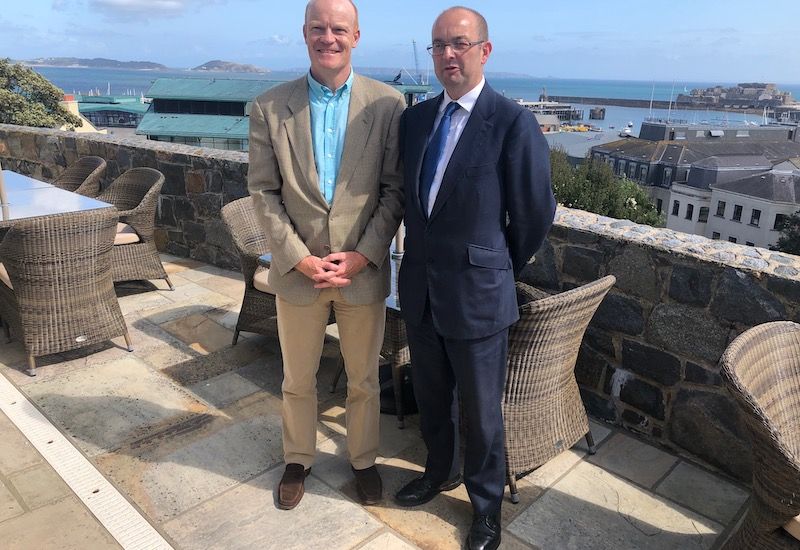 'Get ready to take advantage of Brexit'

On his first visit to Guernsey, one of the UK's new team trying to sort out Brexit has said the island needs to get ready to take full advantage of it.

Parliamentary Under Secretary of State at the Department for Exiting the European Union, James Duddridge MP, was recently appointed to the role which is overseeing the engagement with the Crown Dependencies on Brexit matters. He's taken over from Robin Walker MP.

During his visit, James Duddridge MP met with political and industry representatives to discuss a wide range of current issues and priorities regarding the UK’s exit from the EU, including deal and no deal planning in areas including customs, immigration, financial services and fishing.

The visit also provided an opportunity to brief Mr Duddridge on the importance of maintaining the existing constitutional relationship between the Bailiwick and the UK.

“It has been a pleasure to host James during his first official visit to Guernsey and we value the effort that he has made to visit the island so soon after taking up his role. This visit has enabled key stakeholders within both government and industry to discuss with James the priority areas of opportunity, as well as concern, that the UK’s decision to withdraw from the EU present.

"With the date of the UK’s exit from the EU approaching, this visit has provided a timely opportunity to demonstrate to James the local context of some of the issues that Guernsey is facing. We look forward to continuing to work with the UK in the coming months to ensure that our interests are taken into account as the UK finalises its plans for leaving the EU and to deliver the best possible outcomes for Guernsey.” 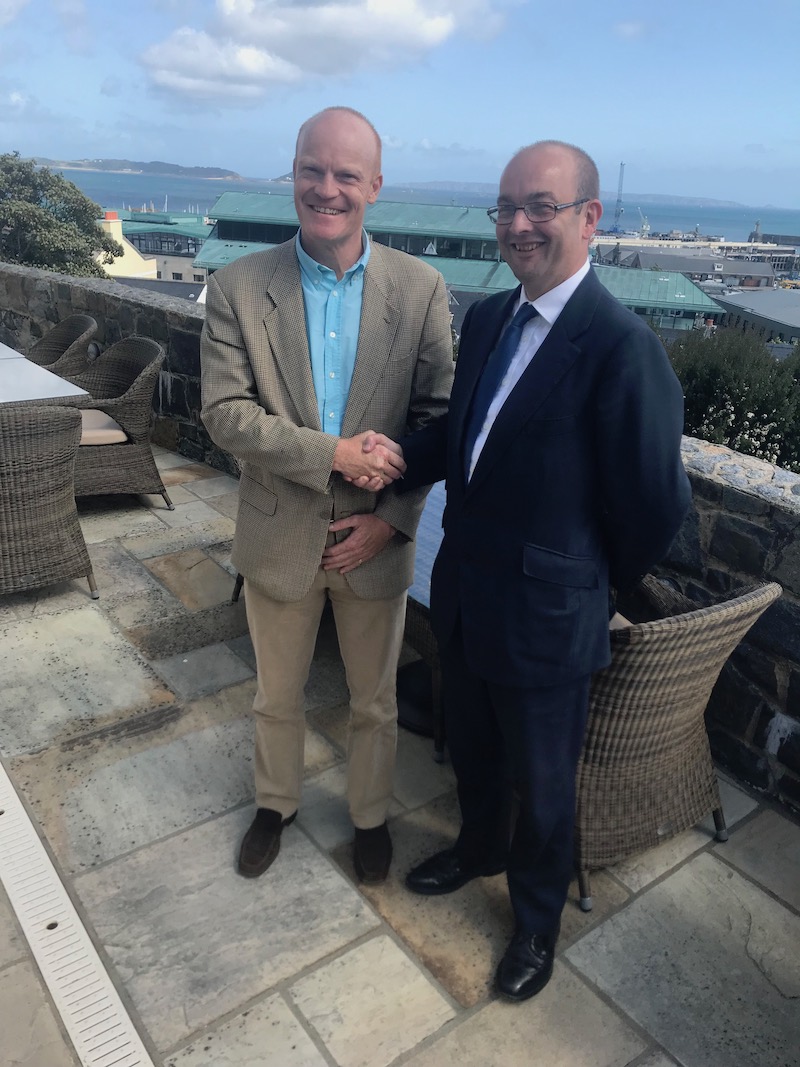 Parliamentary Under Secretary of State for the Department for Exiting the EU James Duddridge MP said:

“I chose to visit one of the Crown Dependencies for my first visit as a Brexit Minister because I understand how important our relationship is for both of us. I wanted to speak to people in the Island of Guernsey about their priorities, as well as give an update on no-deal preparations.

"In all my meetings I stressed my personal commitment to maintaining our strong partnership as we leave the EU on 31 October.  Brexit will provide a host of opportunities for the whole of the UK and the wider British family, including Guernsey, and I want to make sure we’re all ready to take full advantage.”