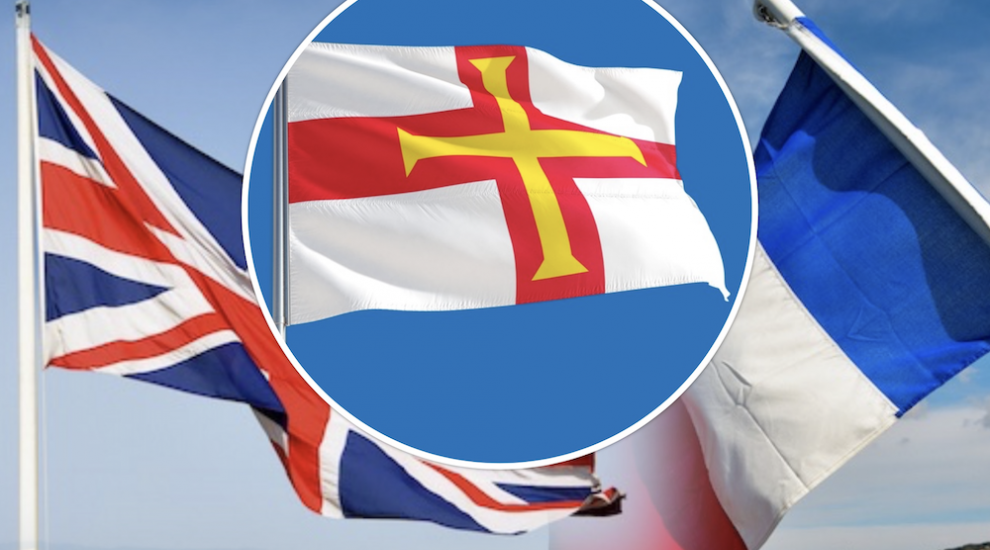 Guernsey's economy is outperforming the UK and France according to the most recent data showing the per capita GDP of the two countries compared to our own.

The statistics published in Guernsey last week showed that the island's economy had recovered well since the outset of the covid pandemic.

The island's total GDP for last year has been estimated at £3,446 million. That is 10% higher (in nominal terms) than the year before.

The per capita GDP for Guernsey for 2021 was £54,329. Per capita GDP means the sum of the gross value added by all resident producers in the economy plus any product taxes (less subsidies) not included in the valuation of output, divided by mid-year population (databank). 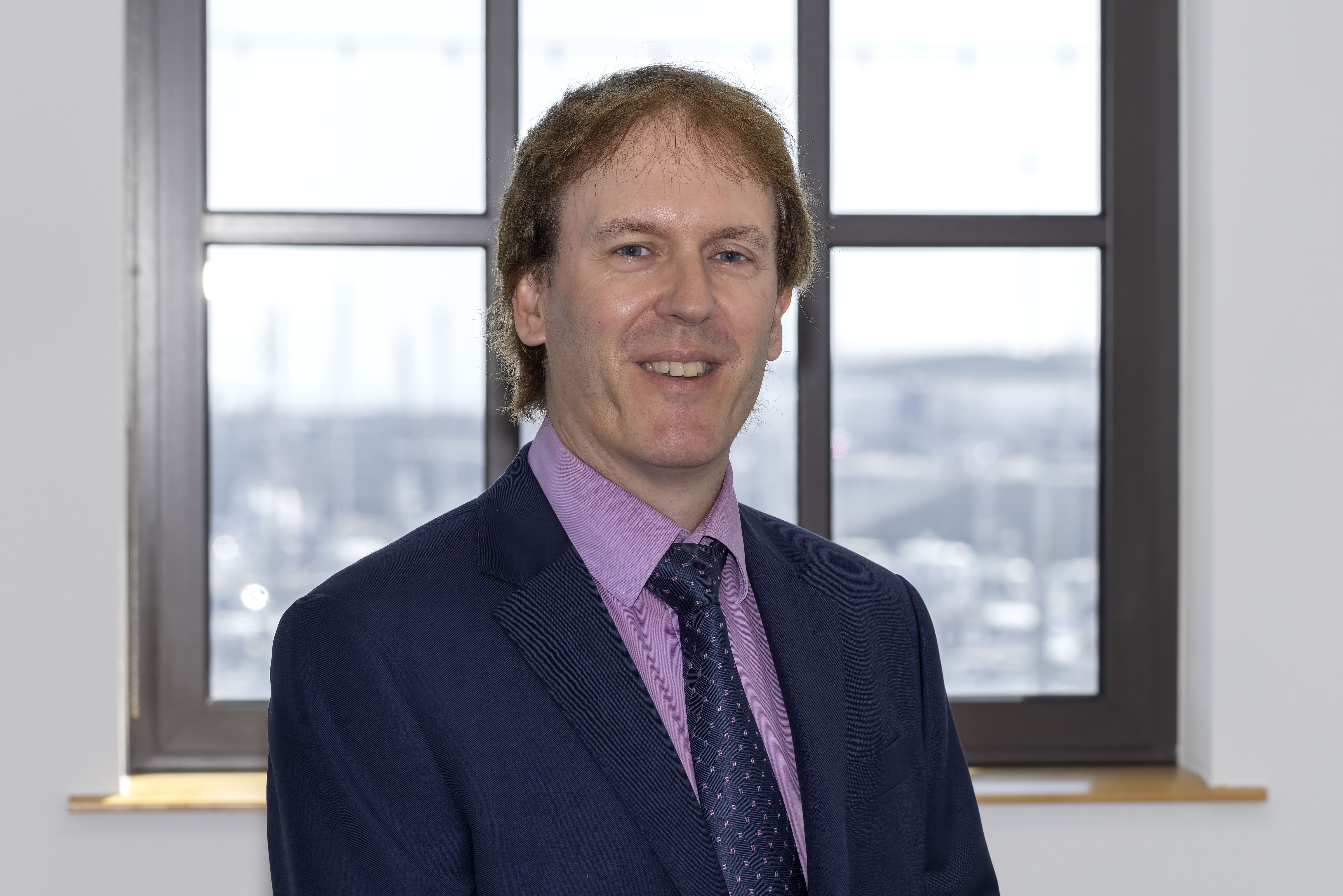 Pictured: Richard Hemans of the IoD.

The Institute of Directors, Guernsey branch, said this shows that the island's economy has maintained its "relative success and prosperity".

The IoD's lead on economic matters, Richard Hemans said the local data, compared to statistics from elsewhere also showed that Guernsey's economy has "outperformed the UK and Jersey".

"The Guernsey economy grew strongly in 2021, increasing in real terms by 6% year on year following the significant contraction of 5% in 2020 during the pandemic," he said.

"Although the growth in 2021 was not as high as the UK or Jersey, Guernsey’s economy did not decrease as much in 2020 and it is now larger than it was in 2019, whilst the UK’s and Jersey’s economies are still smaller."

Cost of Brexit quite clear to see in the GDP comparisons - good that ⁦@BBCNews⁩ 10 and @ITV 10 told it as it is tonight. The country has made a huge error and this is now crystal clear. pic.twitter.com/1jbO9NcDPL

Mr Hemans also outlined how much the island relies on the finance sector, which showed the strongest resilience to the pandemic and Brexit.

"Corporate profits rebounded in 2021, increasing by 10% after declining 7% in the pandemic, whilst employee compensation grew by only 2% in real terms," he said.

"Our dependence on the finance and professional services sectors is highlighted by the fact that these sectors make up nearly 50% of the economy. Finance remains the largest sector and returned to growth in 2021, albeit slightly smaller than is was pre-pandemic. It is clear that to drive future prosperity in the Bailiwick, the finance sector needs continued support.

"Every sector grew in real terms in 2021 except professional services (although this sector was one of the few to grow in 2020) and the output of all sectors has recovered to pre-pandemic levels, with the exceptions of finance, transport and hostelry. Finance is a mature, highly competitive sector, whilst transport and hostelry have been acutely affected by COVID-19. Retail and finance have grown more slowly than the overall economy, whilst construction and administration services have grown faster in 2021.

"Whilst it seems likely that the local economy will have grown further in 2022, the outlook for 2023 is more uncertain in the context of rising interest rates, inflation and taxation, and bleak prospects for the UK given its recent political and financial upheaval. In this environment, flat or low single-digit growth would be very positive for the island."

OPINION: GDP reaction from the IoD

Covid deaths now over 40 and likely to rise