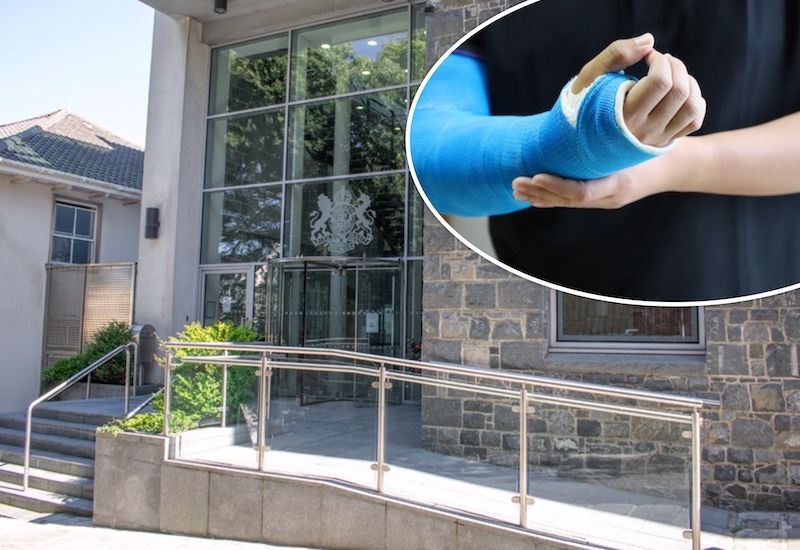 A 51-year-old has been found guilty of causing grievous bodily harm after he pushed another man over in a late-night disagreement.

Billy Gibson pleaded not guilty to the charge of GBH, but was found guilty by a trial in the Magistrate's Court. He has been handed a nine month suspended sentence and ordered to pay £500 in compensation to the victim.

Both the defendant and the victim had been drinking and got into an argument, during which Gibson pushed the victim, who fell and hit the ground.

Seeing that the man was injured, Gibson stayed on the scene, called an ambulance and waited for help to arrive. 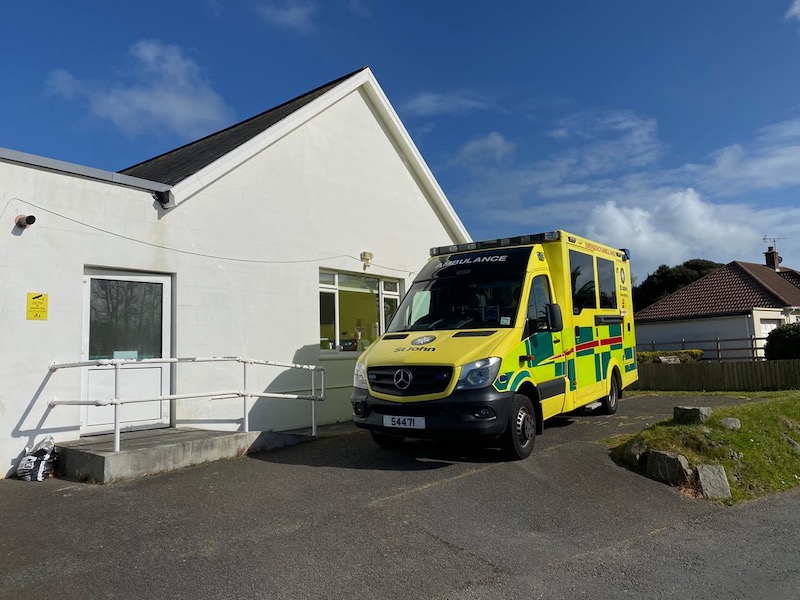 Pictured: The defendant called the emergency services for the victim.

The victim was taken to the Emergency Department, before being admitted into hospital where he was treated for a broken arm. He stayed in hospital until 5 September and then temporarily moved in with a relative so they could care for him. He eventually moved back home on 21 November.

"I was left virtually incapacitated," the complainant told the court through his impact statement. "I have to continue having physical therapy and I feel my recovery is going to take a lot longer than first thought."

In his mitigation, Advocate Phoebe Cobb said Gibson hadn't intended to injure the man, saying the wet weather had made the incident worse, along with the victim's intoxicated state.

"This is one of those cases that should be the exception to the rule," she said. "The night took a sour turn and it's very unfortunate that one push has resulted in a fracture for the victim."

Advocate Cobb described the defendant as a "genuine, caring, kind and compassionate" person who "does not regularly come before the court". 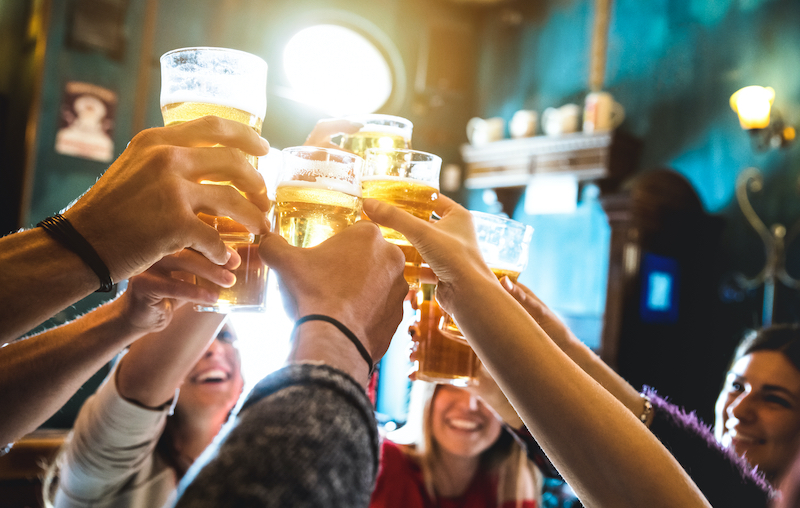 Pictured: The defendant had been out drinking with friends and family.

"Mr Gibson immediately regretted what happened and is very upset to find himself in this situation," she added. "This has already been a lesson learnt."

Judge Graeme McKerrell, who presided over Gibson's trial as well as his sentencing, accepted that the defendant regretted what he did. However, the case was aggravated by his initial not guilty plea.

"Although you show remorse for your actions, there is no apparent reason as to why you pleaded not guilty when there was overwhelming evidence against you," he told Gibson. "This was never a self-defence case."

"I accept that on another day the injury he received may have been much less serious. Having said that, this is always the risk you take when using violence.

"I cannot overlook the seriousness of the charge that you face."

Gibson was sentenced to nine months in prison, suspended for two years, and was ordered to pay £500 in compensation to the victim.