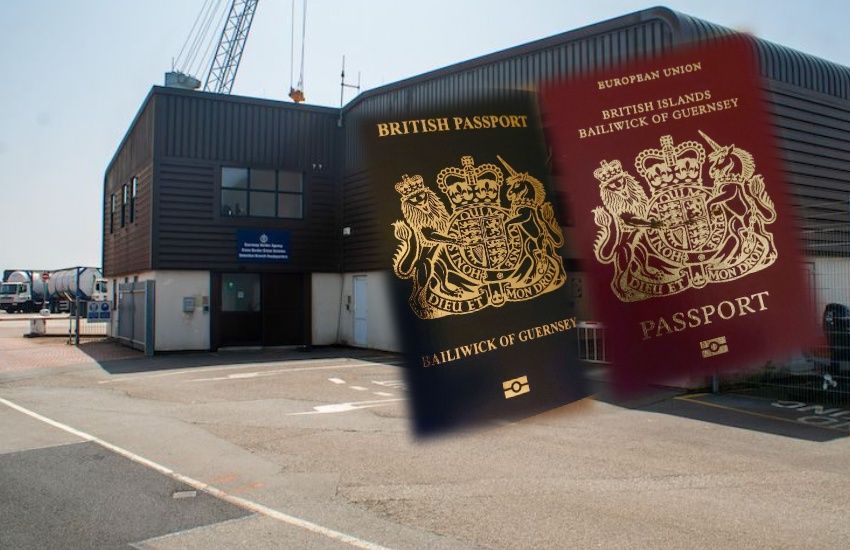 Islanders could face passport delays if they don't apply early as the Guernsey Border Agency battles a backlog in applications.

Covid-19 and Brexit have led to a surge in passport applications. The Agency is also suffering staff shortages. As a result, it is struggling to turn around applications quickly.

“Before covid, we would have approximately 6,000 to 7,000 passport applications a year, but during 2020 and 2021 that halved. Now, all those people who didn’t renew their passports are coming forwards," said Peter Knee, Deputy Chief Officer of the Guernsey Border Agency.

"Additionally, as a result of Brexit, people travelling to the European Union now need to have time remaining on their passport. The rule of thumb is six months' validity, but some countries accept less." 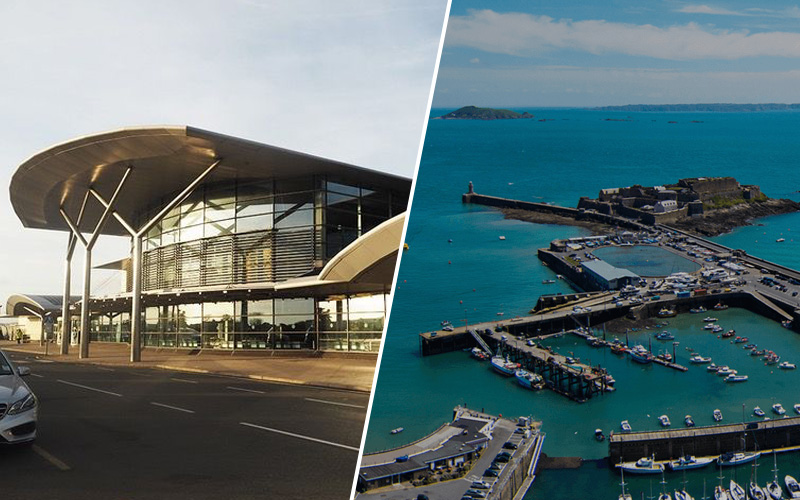 Pictured: Anyone who wants to travel and needs a new passport in the next few months is advised to apply early because there is a backlog in applications.

"If you want to avoid the increased costs with the fast-track service - which has an eight-day turnaround - then apply early, as it is taking six to seven weeks for a standard application and this may increase.

"We are facing a high volume of applications [and] we want to encourage people to come forwards leaving plenty of time for their new passport to be processed and arrive to avoid any stress or disappointments.

"As well as the high number of passport applications coming in as we move away from travel restrictions, the [Agency] is also processing a high volume of work permit applications, entry clearances and variation of leave applications as well as a number of other work streams – all of which have increased."

The Agency has been short of staff recently but has new recruits starting soon.

The opening times of the Agency's public counter remain reduced to help staff work on the backlog of applications. Applications and correspondence can be posted through the letterbox of the Agency's headquarters at the New Jetty. 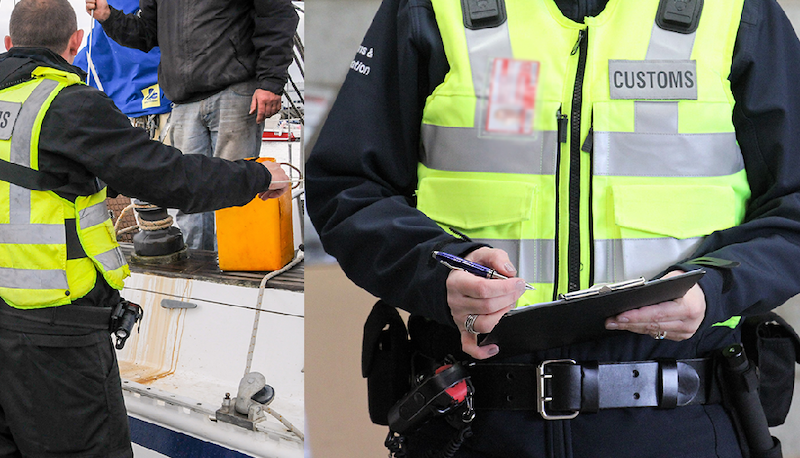 Pictured: The Guernsey Border Agency has suffered with staff shortages and will shortly take on new recruits.

In the long term, the Agency hopes to use technology to improve its services.

"While the current situation is primarily a result of Brexit and covid-19, the [Agency] is looking to improve its services and has recently started working with the UK and other Crown Dependencies on an online passport application solution," it said.

"The [Agency] is working with the UK on recognising European Union nationals that have registered with the settlement scheme to facilitate a quicker clearance process on arrival into the UK when arriving from abroad."

However, the development of online passport applications remains in its infancy and will not assist with the current backlog. 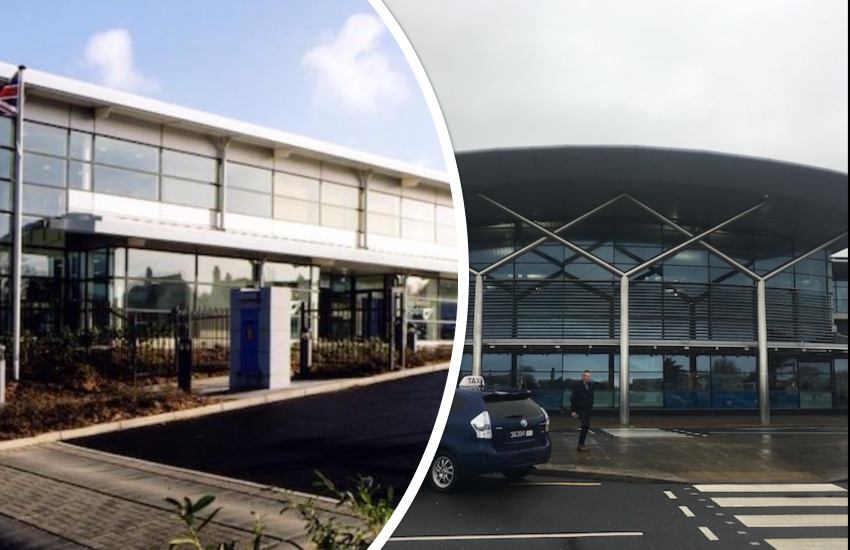 Pictured: Passport application forms are widely available, including at Envoy House (left) and the Airport.

You can collect a passport application form at several locations around the island, including: