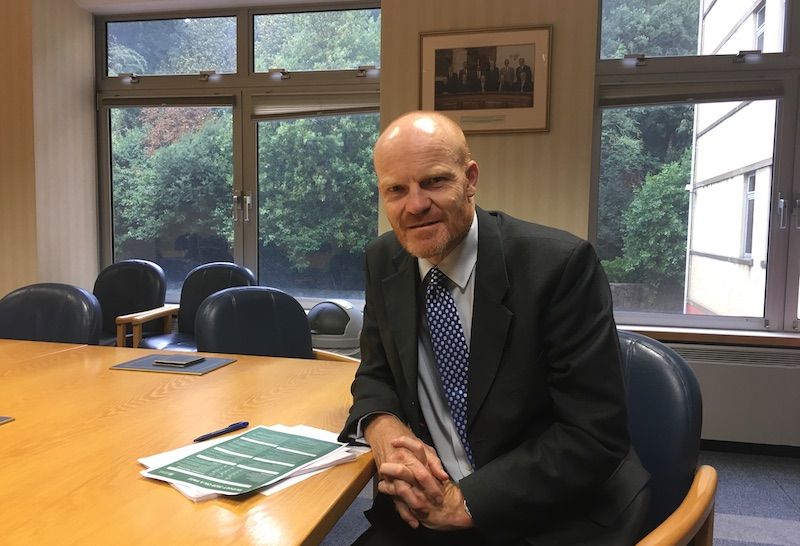 Deputy Gavin St. Pier is launching a new political movement – called Future Guernsey – as an alternative to the existing leadership of the States.

Deputy St. Pier says the current administration, elected in October 2020, “is committed to delivering a to do list but is passionless and visionless, anchored in reacting to the present rather than building towards Guernsey’s future needs”.

He says Future Guernsey will be a “policy-based party that is fiscally and environmentally responsible and socially liberal”.

Future Guernsey is emerging out of a previous party, the Guernsey Partnership of Independents, also led by Deputy St. Pier, which secured 10 seats in the States at last year’s general election but disbanded as a parliamentary group in September this year.

At its launch, Future Guernsey contains no current deputies other than Deputy St. Pier. He says his new movement is “building from scratch” and he wants to hear from people interested in becoming involved. They can e mail him at Gavin.StPier@deputies.gov.gg or call him on 07839 240 167. 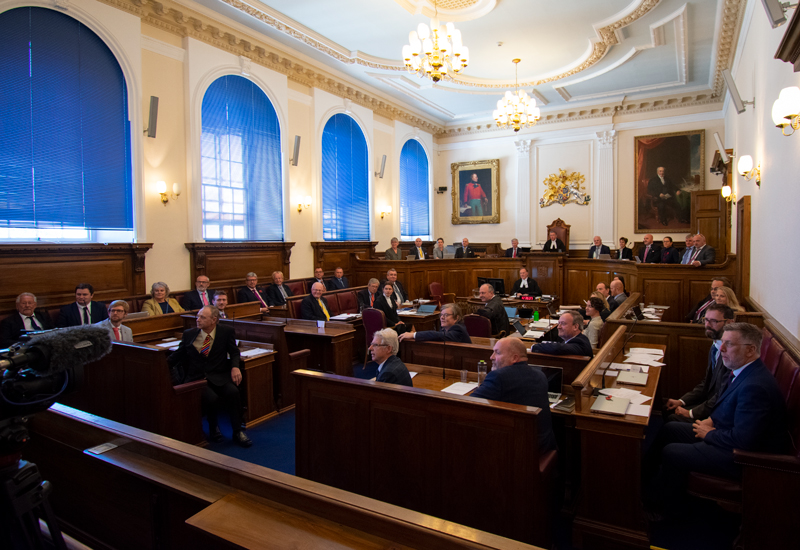 Pictured: Future Guernsey starts with no States' members except for its founding leader, Deputy Gavin St. Pier, but hopes to have an influence on parliamentary politics in the years ahead.

“There are a significant number of people who share our view that Guernsey needs a positive alternative to our current government,” said Deputy St. Pier, who was President of the States’ senior committee, Policy & Resources, between 2016 and 2020.

“We’re talking about people who share a vision for fiscally and environmentally responsible and socially liberal policies based on Guernsey’s needs in the future, rather than looking back through rose-tinted spectacles to some ill-defined period back when.

“We are at the very beginning of a journey, so we are looking for those who want to create and shape a new political force – and have time, energy, ideas and enthusiasm to bring to the table. We are building from scratch, so we will also need volunteers who can help provide the practical support that any organisation needs.”

Deputy St. Pier says that Future Guernsey will clearly be a political party and will not pretend to be otherwise.

“The Guernsey Partnership of Independents was not founded to be a true political party. It was a group of like-minded individuals who shared values and principles, rather than policies, when standing for election in 2020,” said Deputy St. Pier.

“It is now time properly to explore the development of a policy-based party…bringing together people who share agreed priorities and objectives and how to achieve them in policy terms. That is what we are now exploring in the months ahead – there is no particular timeframe being worked to.”

Deputy St. Pier said that Guernsey needs a political party with “a coherent set of policies which could generate investment in the island’s future such as housing, environment, jobs, education and the economy”.

“We need a policy platform that looks forward and not back for the answers to the challenges we face. This programme must ensure our island is a place our younger generations choose to spend their lives. We will explore that prospect with those who share a belief in acting now to secure Guernsey’s future.”

Pictured: The Guernsey Partnership of Independents, pictured above at its launch, disbanded as a parliamentary group in September this year and its party registration has essentially been taken over by the new Future Guernsey movement.

Guernsey went decades without political parties or movements, but several have emerged since a referendum was agreed on the electoral system and voters then supported the introduction of full island-wide voting.

The first was Charter 2018, which formed in February 2018 and was made up of 11 deputies who said they had concerns about the direction and priorities of the States. Six of the 11 remain in the States today and five of them are presidents of committees: Deputies Peter Ferbrache, Andrea Dudley-Owen, Carl Meerveld, Rob Prow and Neil Inder.

The Islanders’ Association was launched a few weeks later and soon included several members of Charter 2018, including Deputies Ferbrache and Meerveld.

In November 2018, Deputy Ferbrache left the Islanders’ Association and formed a new group, the 2020 Association.

None of these groups fielded candidates at last year’s general election, but three other groups did – the Guernsey Partnership of Independents, the Guernsey Party and the Alliance Party, all of which had to be registered as parties under legislation introduced for the island’s first full island-wide election. 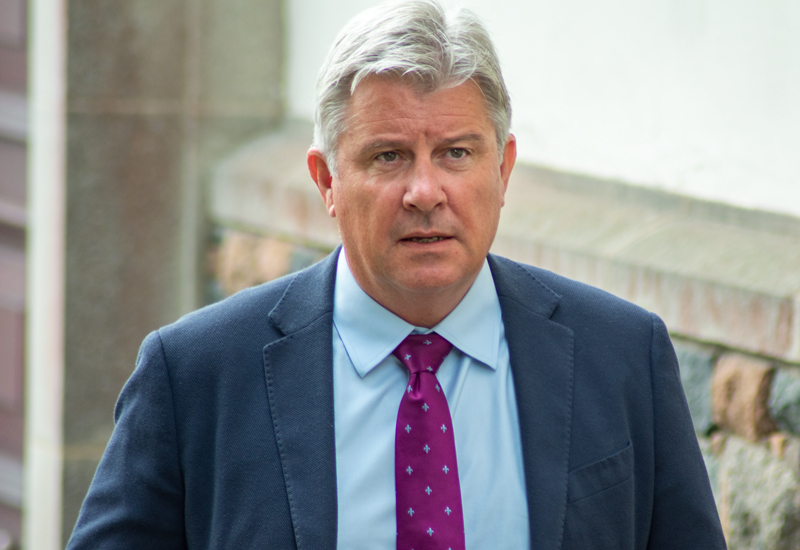 Pictured: Deputy Mark Helyar leads the Guernsey Party in the States, which remains the only registered party holding more than one seat in the Assembly.

The Alliance Party fielded 10 candidates at the 2020 general election but won no seats in the States.