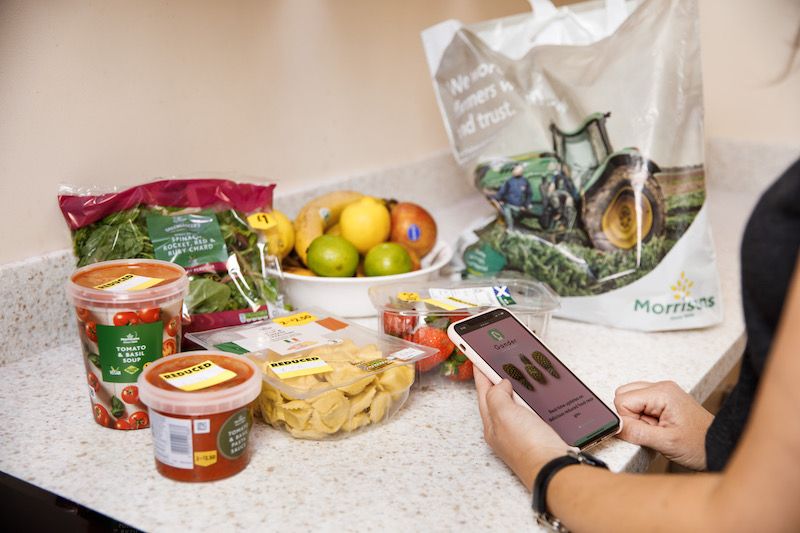 A new app which aims to reduce food waste while helping shoppers save money is launching in Guernsey this week.

By linking with POS technology in shops, reduced items are automatically listed on the app as they are given a yellow sticker. Similarly, when that item is sold it is automatically removed from the app.

Developed by a team in the Isle of Man, Gander launched in Northern Ireland in late 2019 and is now being rolled out across Morrisons Daily stores in the Channel Islands. 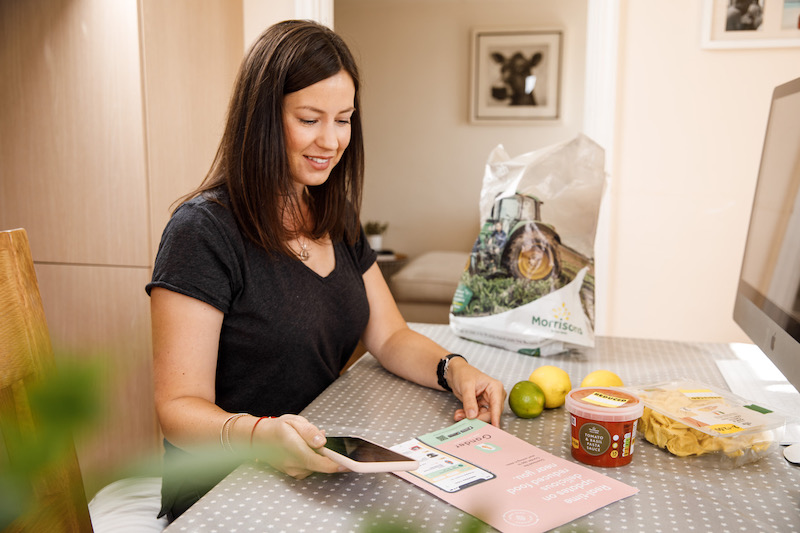 Pictured: The app is available to download now in the Channel Islands.

So far, data gathered from the app - which has been downloaded more than 55,000 times - shows 45% more reduced food is being sold, preventing it from going to waste, while shoppers have been making an average saving of 56% on their weekly food shop.

Yellow stickered items are also selling 40% faster than they would have previously done and, on average, stores using the app sell 85% to 100% of their reduced food.

"The Gander app takes significant strides towards giving retailers and shoppers alike the ability to have a more sustainable and mindful approach to food shopping," said Co-Founder of the app, Ashley Osborne.

"Environmentally, food waste is a crisis and one of today's growing issues and it is forecast to increase substantially by 2030 unless serious action is taken. A significant proportion of this waste is completely avoidable. For retailers, reduced food can be exceedingly expensive at a time when margins are being squeezed, this is revenue sitting on their shelves and that shoppers locally would love to buy, they just don't know it's there." 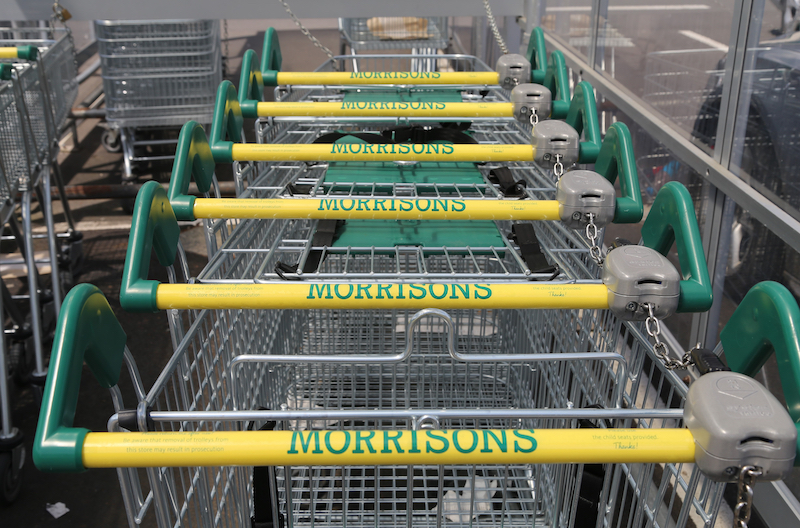 "Generally, only 5% of a retailer's existing shoppers are shopping for reduced to clear food," Mr Osborne added.

"Gander changes this by putting this same information in the hands of significantly more motivated shoppers which, in turn, will increase sales of reduced product. For a retailer, this will increase revenue otherwise lost to waste, increase footfall and reduce waste.

"For the shoppers, it will provide them with the ability to access local bargains and save money, while allowing them to positively address the problem of food wastage. A win, win!"

The Gander app can be downloaded via the Apple or Android app stores and can be used to locate reduced items in Morrisons Daily stores.

It is expected the app will be adopted by more local retail outlets throughout 2020.

Pictured top: The Gander app is being rolled out across Morrisons Daily stores in the Channel Islands.