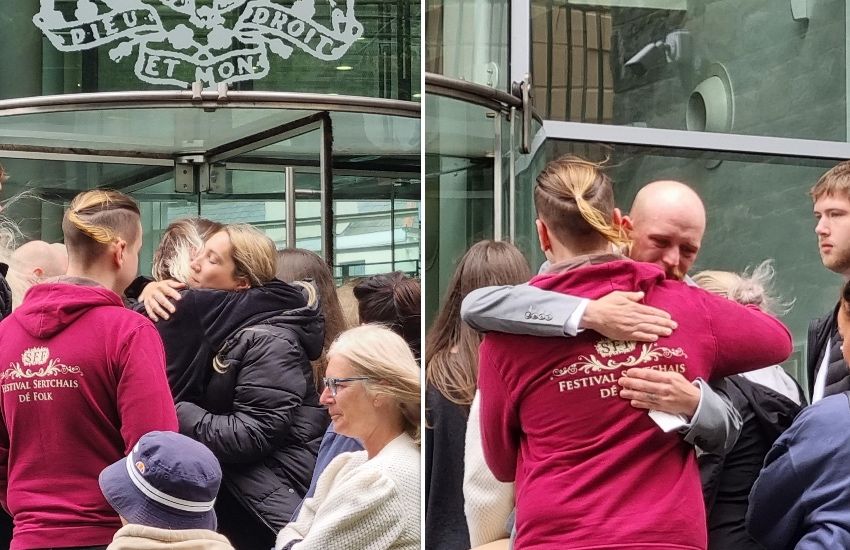 Dozens of people gathered outside the Royal Court this morning offering support to three individuals who are to be sentenced for the cultivation and supply of cannabis.

There were emotional moments as those gathered offered affection and hugs to Lucia Pagliarone, Christopher Burnet and Mike Clarke on their way into the court building.

Phil Surrey, one of the organisers of the gathering, told Express he expected the case to be "draining" and said he had come to witness the legal process.

"I’ve tried to put myself in their shoes and tried to find a victim in this. It must feel dreadful," said Mr Surrey.

"Now a bunch of blokes in wigs and robes – spending taxpayers' money – will decide the result."

He said that "Guernsey is gradually going in the right direction" in relation to cannabis laws and argued that campaigners need "to be positive". 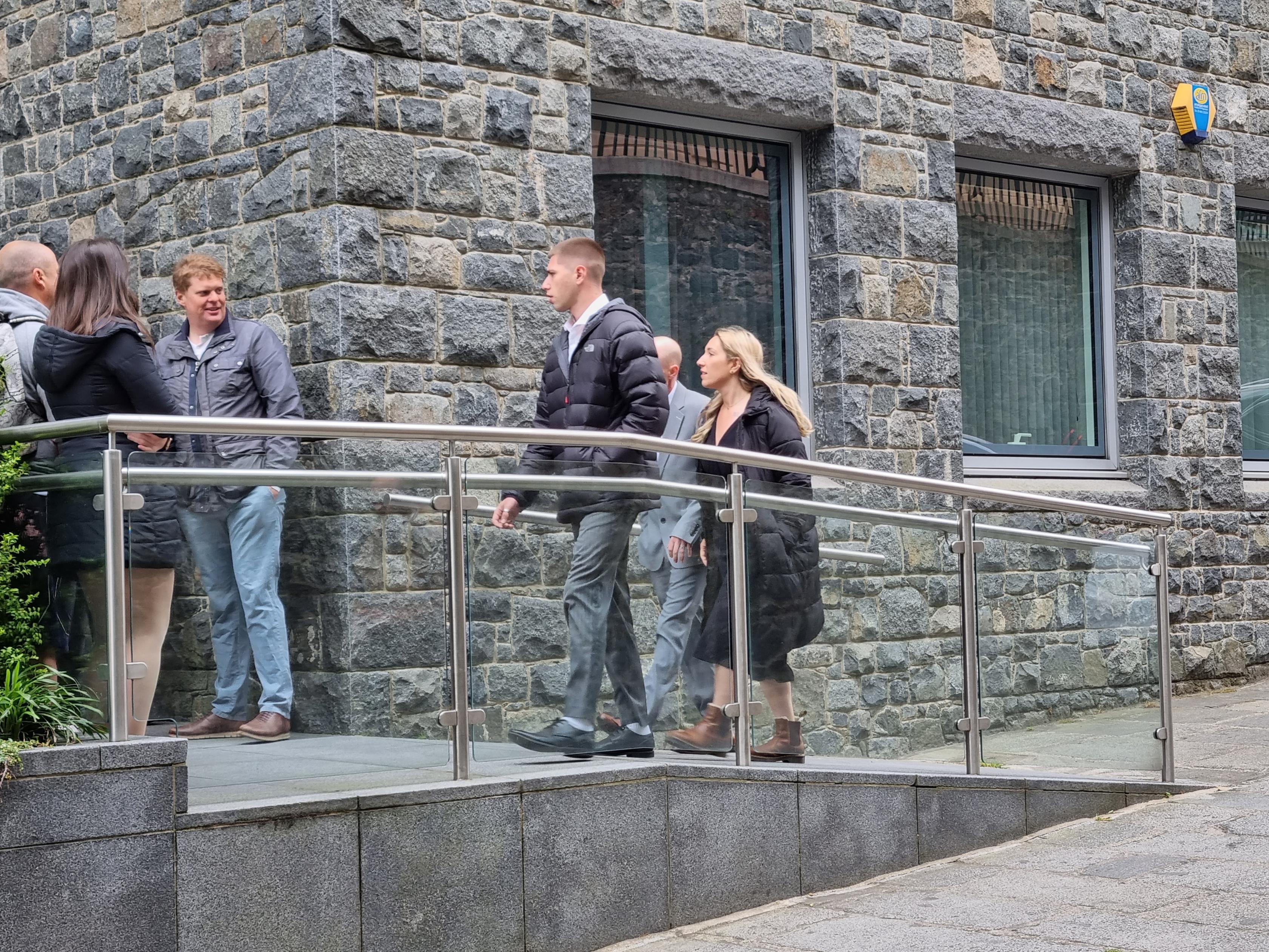 Mr Surrey said the routine labelling of cannabis as a "drug" needs to change.

He argued that other psychoactive substances such as coffee and chocolate should also carry that label and be recognised as "a gateway to other snacks".

Many of the supporters are watching proceedings from the public gallery of the Royal Court and Mr Surrey said they would stay until a sentence is delivered, possibly later today.

You can view a gallery of images from the gathering below: 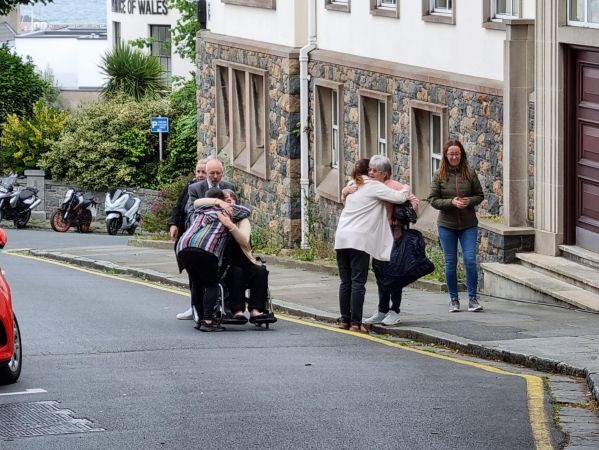 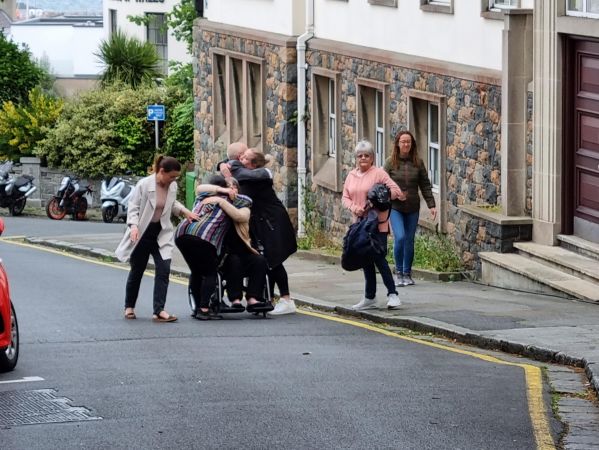 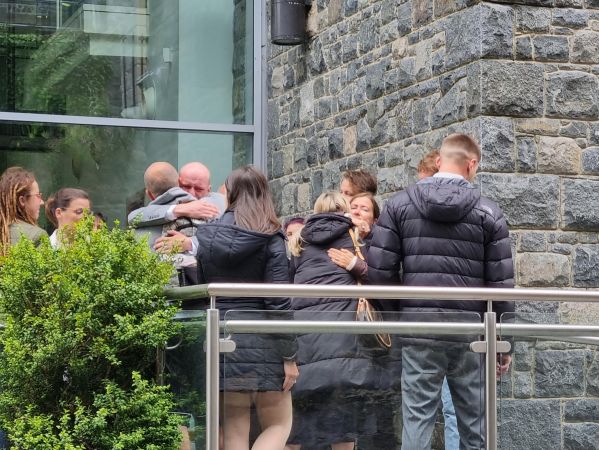 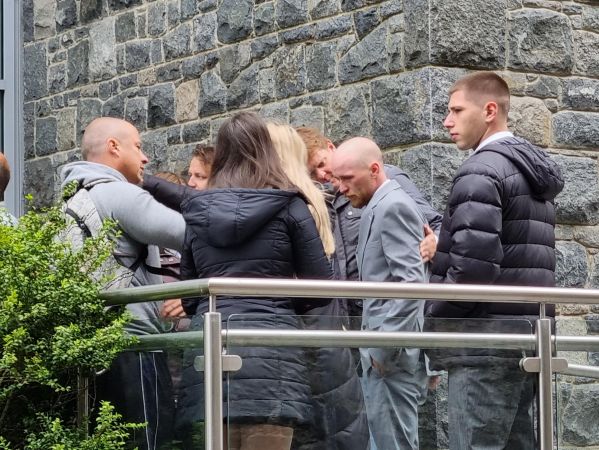 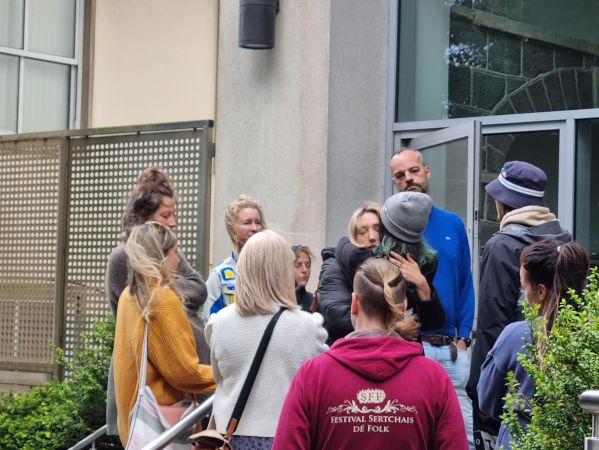 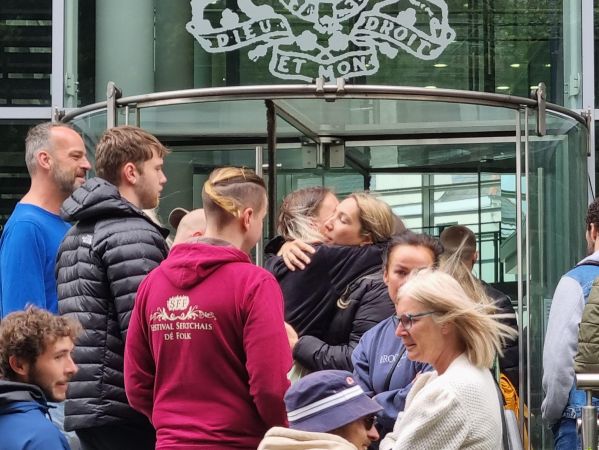 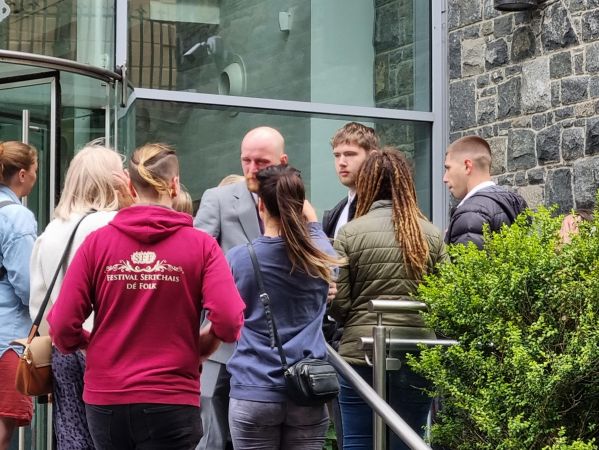 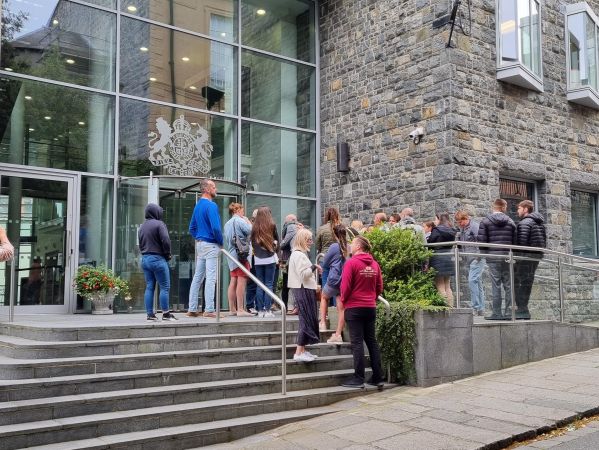 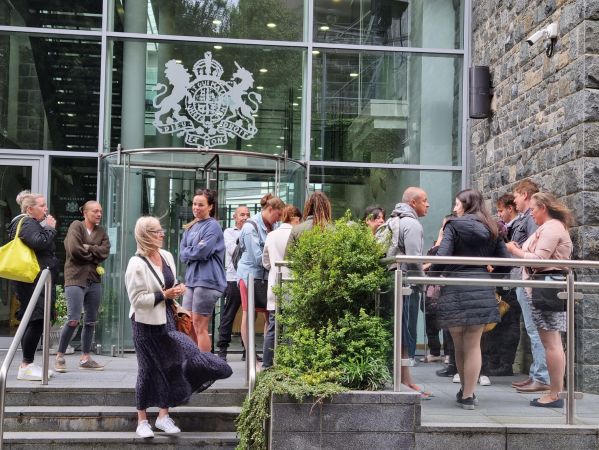